Are you visiting London? There’s a set of emoji stickers for that

If you're a social media fan and are heading to London, there's an app that will give you plenty of emoji options to illustrate your posts and chat. The Londonmoji app features over 100 emoji stickers of London icons, crafted by illustrator Ray Smith. It gives you stickers that reflect life in the English capital, like Big Ben, black taxis, London Bus and St. Paul's Cathedral.

An app with London emojis is available for iPhone and Android. Image: Fanmoji Ltd

The app features everything from the landmarks and sporting menus, to a hipster with heart eyes, an intrigued fox and craft beer. It allows you to bring your love of London to your WhatsApp and other messaging chats in a big, bold way. You can also post Londonmojis to Twitter and Facebook, so if you want to illustrate your holiday snaps and posts, you have the tools to do it.

There is now an app with London emojis. Image: Fanmoji Ltd

You can even create your own Londonmoji, with yourself as the central attraction, using the 'London Yourself' feature. So if you fancy seeing yourself as one of the Queen's guards with the tall hats, once you've downloaded the app on iPhone and Android, follow the tutorial to install the icons into your phone's keyboard.

There is now an app with London emojis. Image: Fanmoji Ltd

Just to mention that these are emoji stickers, not emojis, as nobody apart from Apple can add new emojis to the iPhone keyboard. The set will grow further if you share the app with friends. If you're sightseeing, you can add stickers of the Shard, the Gherkin, St Paul's Cathedral and the Tower of London. There are special Londonmojis representing some of the capital's biggest sporting venues, including Wimbledon, Twickenham and Wembley.

You can illustrate your messages with London emojis. Image: Fanmoji Ltd

The Londonmoji emoji set is available to download from the app stores on iPhone and Android for £0.79/$0.99. 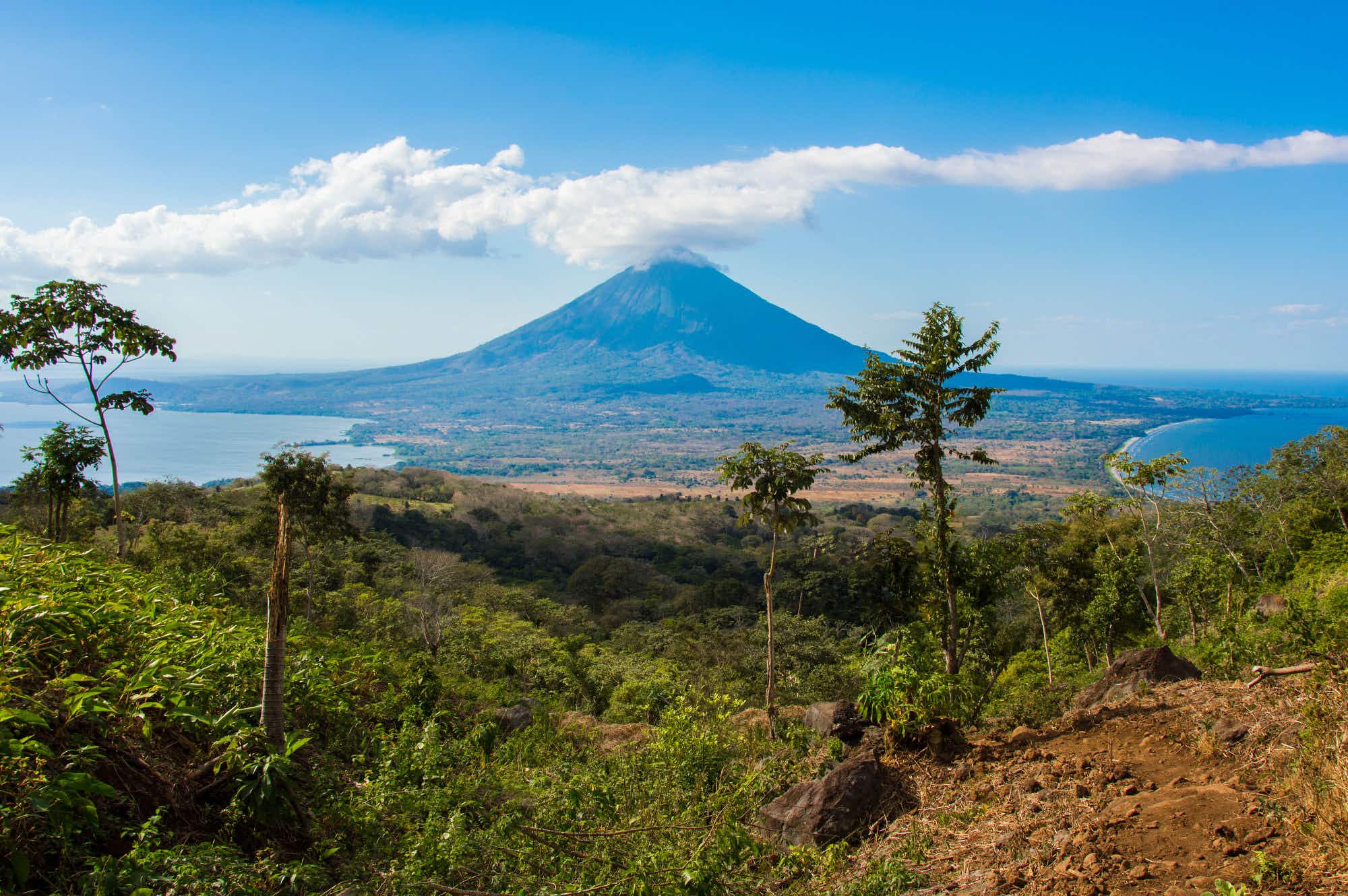 Nicaragua set to light up Time Square with a campaign… 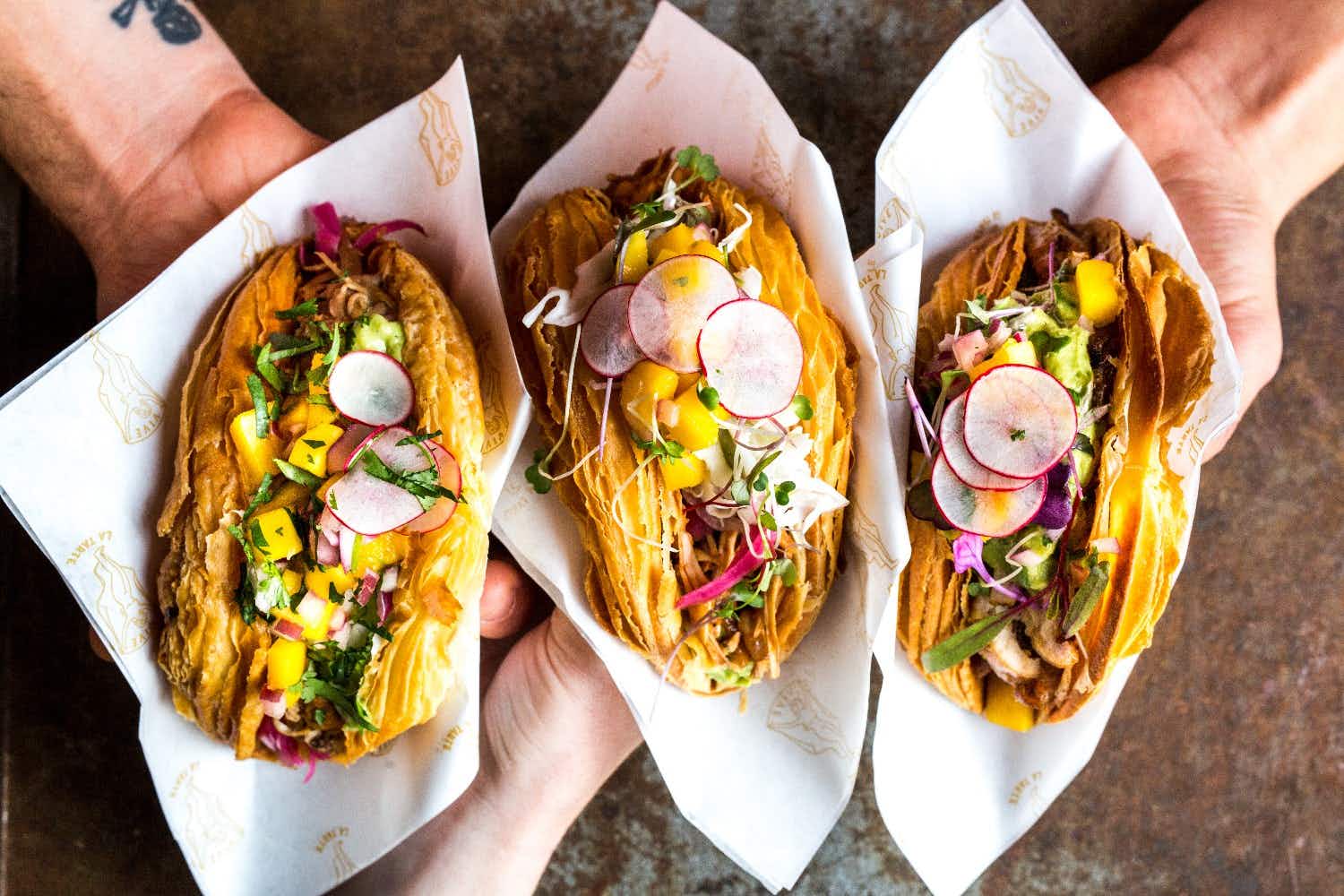