The original home of balsamic vinegar, Parmesan cheese, Parma ham and Bolognese sauce, the region of Emilia-Romagna is one of Italy’s culinary superstars. Here, eating well is a simple fact of life. How could it be otherwise in this abundantly fertile region, an agricultural powerhouse since Roman times?

Emilia-Romagna’s proud gastronomic traditions have been depicted in artwork and lauded in written accounts dating back to the Middle Ages, and visitors from around the globe continue to pour in for a taste of the action. A week spent prowling the cities of Bologna, Parma, Modena and Ferrara – set amidst the bountiful farmlands between the Apennine Mountains and the Po River – is guaranteed to tantalize your taste buds even as it expands your waistline.

Granular, nutty and oh so delicious, Parmigiano Reggiano is universally beloved as one of the world’s finest cheeses. True Italian parmesan, stamped with the Parmigiano Reggiano name, is only produced in the western half of Emilia-Romagna and a small sliver of adjacent Lombardy. To make the giant 38kg wheels of cheese, producers start with raw milk from grass-fed cows from the officially sanctioned region, add whey culture and rennet, apply heat and stir. As curds begin to form, these get pressed into giant wheels, which are then transferred to wooden shelves for the 12- to 36-month aging process.

Export-quality parmesan is stamped with a coloured seal – red indicates cheese aged 18 months; silver, 22 months; and gold, 30 months or longer. As the cheese matures, its flavour and texture develop. Extra-aged (stravecchio) Parmigiano is more crumbly and richer in the crunchy crystals that make this cheese so uniquely toothsome and grater-friendly.

To witness the entire cheese-making process first-hand, visit producers such as Caseificio 4 Madonne (caseificio4madonne.it) near Modena or Montecoppe (montecoppe.it) outside Parma. Exploraemilia (exploraemilia.com) in Parma can organize tours. Alternatively, stop for a taste at one of the local producers that sell direct to the public (see parmigianoreggiano.it for a list) or shop the region’s venerable delis – Bologna’s La Baita and Parma’s Salumeria Grisenti are among the best.

Perhaps no place on earth is as famous for its pork products as Emilia-Romagna. The region produces a staggering variety of world-class salumi (cuts of cured meat). The big pig here is prosciutto di Parma (prosciuttodiparma.com), Parma’s classic slow-cured ham. You’ll find it dangling from shop windows and ceilings, and listed in countless incarnations on restaurant menus region-wide. It’s regularly wrapped around figs or melon, incorporated into risotto with fresh peas and asparagus, or served in paper-thin slivers accompanied by rocket (arugula) salad and delicate shavings of Parmigiano Reggiano cheese.

Rarer and even more sought after is the intoxicatingly sweet and tender culatello di Zibello (consorziodelculatellodizibello.it), made from the choicest cut of boneless pork loin, formed into a pear shape and cured in musty cellars along the humid Po River lowlands. Other not-to-be-missed specialities include spalla cotta di San Secondo (spallacottadisansecondo.it), pork shoulder cured with salt, black pepper, cinnamon, nutmeg and garlic; mortadella (mortadellabologna.com), the famously large and pink Bologna sausage flecked with white pieces of fat; and salame di Felino (salamefelino.com), made with white wine and whole peppercorns according to an ancient recipe.

Restaurants and wine bars throughout Emilia-Romagna serve appetizers of salumi misti (mixed cold cuts), offering travellers a chance to test-taste the full galaxy of locally cured meats. If you’re shopping for items to bring home, head straight for Parma delis such as Salumeria Garibaldi, or those in Bologna’s famed Quadrilatero district.

One of the great joys of traveling in Emilia-Romagna is discovering Modena’s original balsamic vinegar. Unlike the industrially produced imitation sold for a pittance in your local supermarket, authentic aceto balsamico tradizionale – long prized in Italy and more recently adopted by gourmet chefs worldwide – is delightfully rich and complex. Following a painstaking centuries-old process, grape must (grape juice concentrate) is left to ferment and thicken over a period of 12 years or longer, absorbing the flavours of the oak, cherry, chestnut, juniper and mulberry barrels in which it is aged.

The best place to buy this liquid gold is directly from the source, at one of the acetaie (vinegar makers) in the countryside surrounding Modena, such as Acetaia di Giorgio (acetaiadigiorgio.it). Alternatively, seek it out in Modena’s Albinelli produce market, or delis such as Modena’s Salumeria Giusti and Bologna’s Gilberto. Look for the DOP (protected origin) seal of approval on the bottle, which indicates that the vinegar was made according to traditional methods – and expect to pay for the privilege!

Emilia-Romagna’s classic pasta dish is tagliatelle al ragù, swirling ribbons of pasta with that delectable meat sauce known throughout the English-speaking world as ‘bolognese’. Whereas Brits and Americans are content to eat the sauce with packaged spaghetti, folks in Bologna wouldn’t be caught dead doing so. Flat, homemade egg-based pastas such as tagliatelle or lasagne are deemed the only vehicle suitable to hold the ragù.

Tortellini are another perennial staple of Bolognese cuisine. Look for them stacked high in display cases throughout the Quadrilatero district at shops such as Paolo Atti, or swimming in hearty broth at All’Osteria Bottega, a favourite Bologna eatery. Outside of Bologna, other spectacular regional pasta dishes include Parma’s tortelli di erbetta, large pasta pockets filled with fresh greens and ricotta, and Ferrara’s plump cappellacci di zucca, delicately sweet pumpkin-filled pasta – sample them at local eateries such as Trattoria del Tribunale and Trattoria Noemi.

Emilia-Romagna may be best known for its food, but it also produces some respectable wines.

West of Bologna, fizzy Lambrusco reigns supreme among a host of others – Bologna’s Pignoletto, Parma’s Malvasia and Piacenza’s Gutturnio – whose sparkling nature is perfect for cleansing the palate between tastes of Emilia’s rich meat- and dairy-based cuisine. East of Bologna, ruby-hued Sangiovese di Romagna – whose name derives from the Latin for ‘Jove’s blood’ – rules the roost. 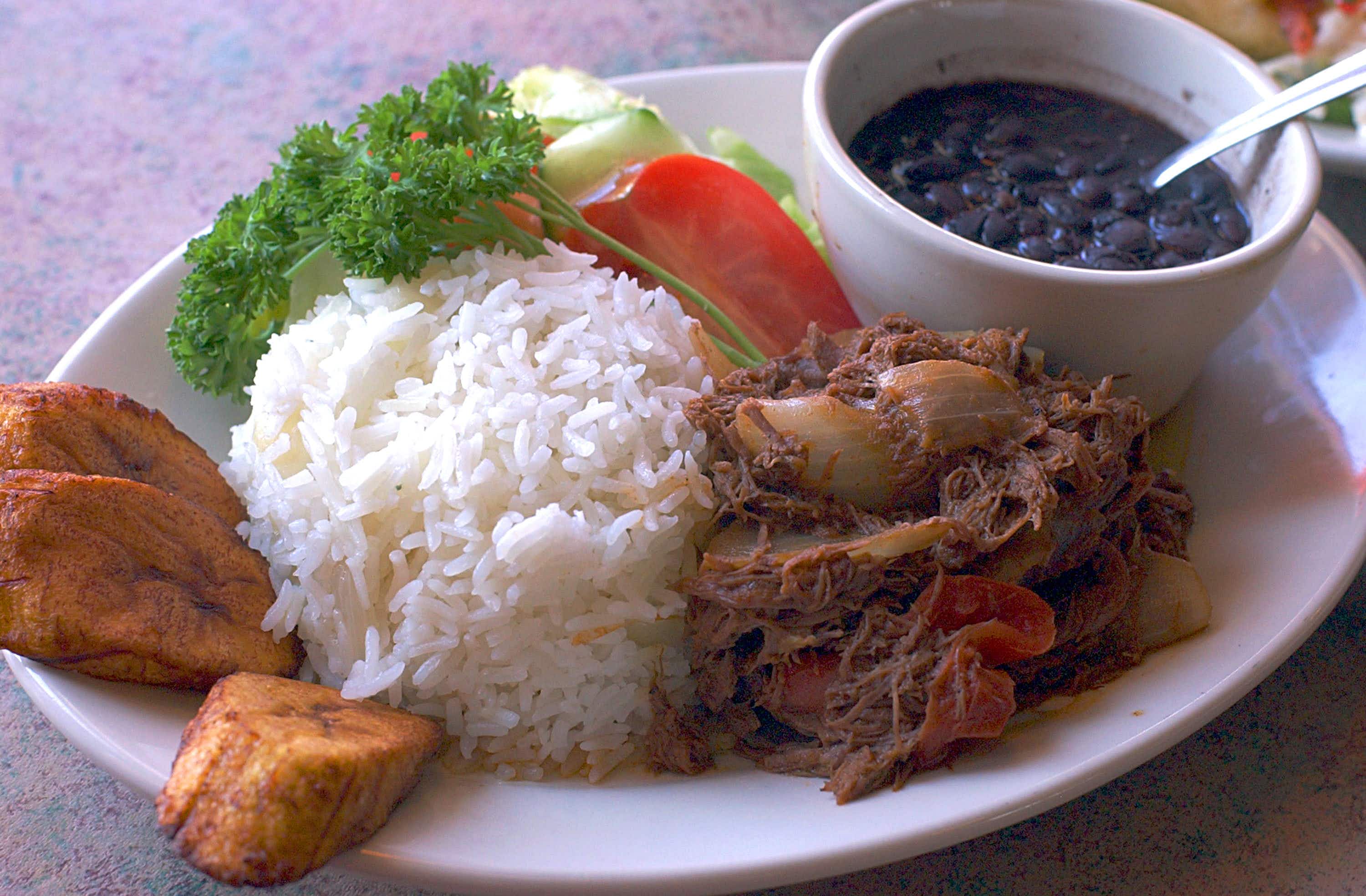 Getting a taste for Cuba's food and drink revolution Visiting Venice on a budget