Visitors flock to the Eiffel Tower as it celebrates turning 130

It has been a drama-filled week for the Eiffel Tower, Paris’s most iconic structure. It started with a series of celebrations to mark 130 years since the tower was built and ended with the iconic structure on lockdown after a man was caught scaling the outside.

To celebrate the 130th anniversary of the Eiffel Tower, the City Hall of Paris offers Parisians and tourists a luminous show directed by Bruno Seillier. Image by Photo by Chesnot/Getty Images

With over seven million people visiting every year, all eyes were on the tower this week, as visitors gathered for the nightly light shows, that saw lasers light up the Parisian sky and illuminate the tower with slogans that included ‘To all the victims’.  Christophe Girard, cultural affairs spokesperson at Paris's city hall said the recent fire at Notre-Dame Cathedral,  had awakened people to "the importance of the city’s heritage and that it can disappear or be damaged."

A sound and light show is projected on the Eiffel Tower to mark 130 years since the tower was built. Image by Chesnot/Getty Images

Despite the attention, the tower was evacuated and closed on Monday afternoon after a man tried to climb on the side of the metallic structure.  He was caught by police when he got approximately halfway up the climb. In 2015 Free climber James Kingston is said to have made it to the top of the Tower unaided.

" To all the victims..." displayed on the Eiffel Tower during a light show. Image by AFP/Getty Images

The Eiffel Tower is in the middle of a three-year makeover.  The layers of paint covering the structure are being analysed by architects who deal specifically with Paris’s historical monuments. They will then make a decision as to whether to brighten the colour of the tower.  Gustave Eiffel only constructed this elegant, 324m-tall signature spire as a temporary exhibit for the 1889 World's Fair. Luckily, the art nouveau tower’s popularity assured its survival and today it stands as the city's most elegant and enduring structures.

While it is prohibited to take images of the Eiffel Tower at night for commercial use, the images taken for the 130th anniversary were approved for editorial use by the  Société d’Exploitation de la Tour Eiffel (SETE) which sanctioned both the tower and the birthday laser show images that delighted Parisians and  tourists alike. 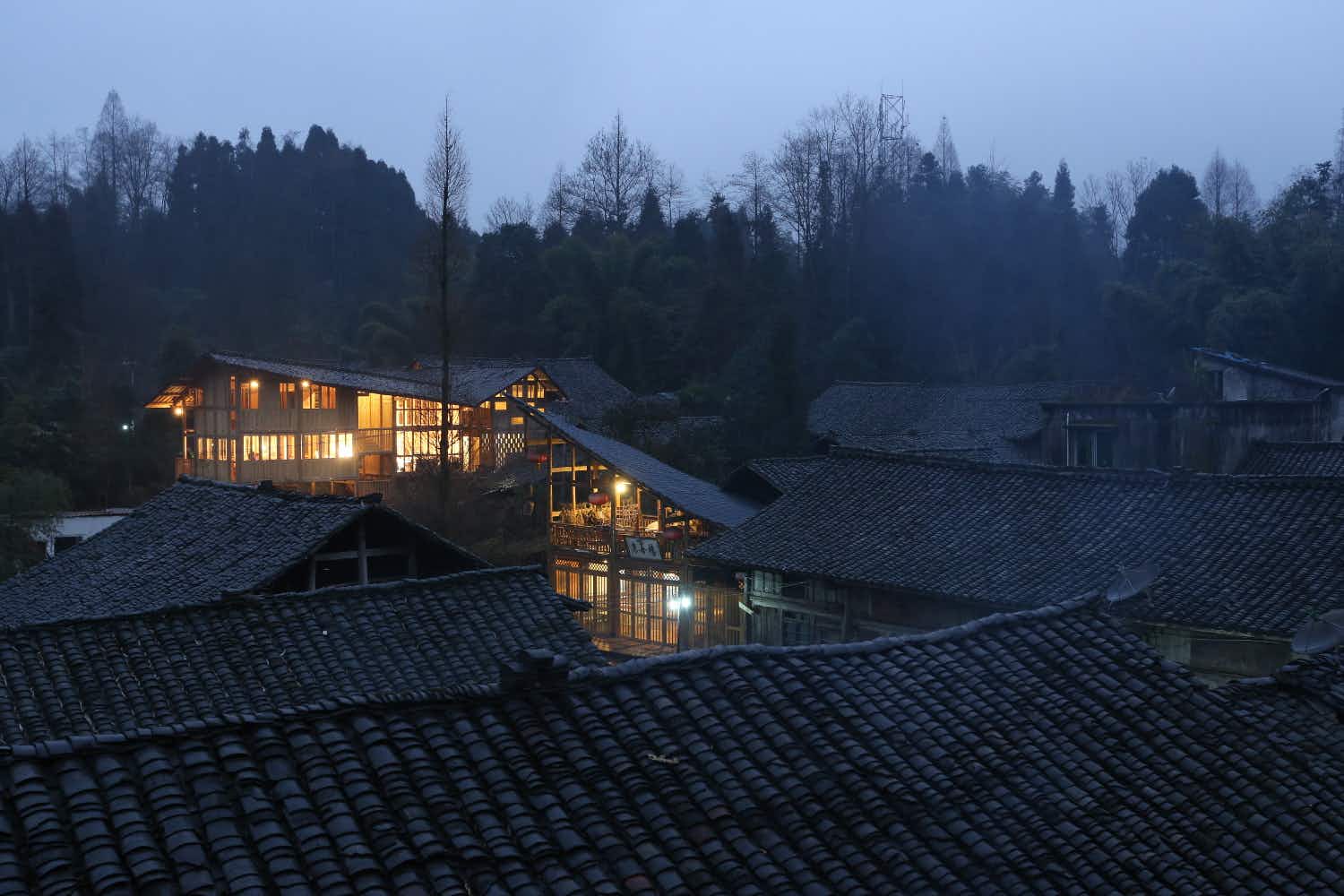 How a village came together to rejuvenate their local area… 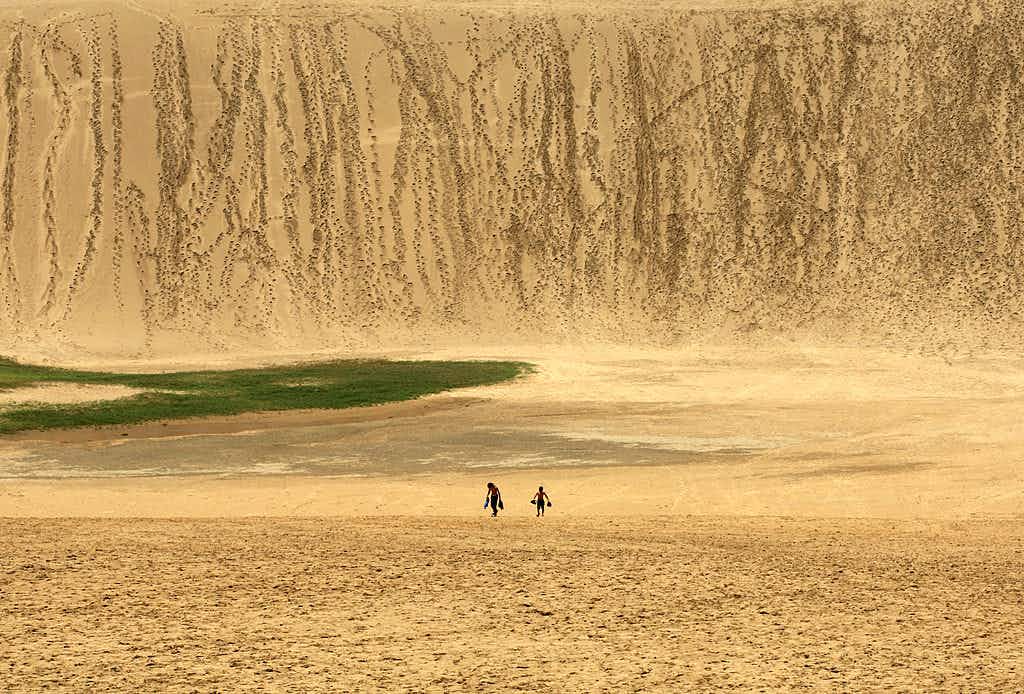 Writing messages in the sand at this popular Japanese attraction…