Lyon in France has become the first city in the world to operate a daily driverless bus service, running two electric shuttles along a ten-minute route in the Confluence area.

The buses, which are free to use, are currently capped at a maximum of 20km-per-hour as they work the five-stop route for a year as part of an on-going trial. Designed by NAVYA, a French company that specialises in autonomous systems, each shuttle comes equipped with a stereovision camera, kinematic GPS, LiDAR radar technology and odometry motion sensors to prevent any accidents. During the trial, all buses will also have a human operator on-board to override the computer if required.

Speaking with the Telegraph, chief executive of NAVYA, Christophe Sapet said, “they’re equipped with a range of detectors that allow them to know exactly where they are and to detect everything happening around them and to manage it intelligently to avoid collisions.” The technology has already been successfully tested in other cities across France and Switzerland, but restrictions in legislation mean that the battery-powered vehicles are currently constrained to a pictogram-led route in Lyon to avoid any accidents with any cars or trams.

Each bus costs €200,000 and has a capacity of 15 passengers, with developers working on larger vehicles for the future. The Confluence area of Lyon is currently undergoing huge redevelopment with new museums, shopping centres and housing all transforming the industrial wasteland. Among the latest attractions is the science-and-humanities museum, Musée des Confluences , which sits at the point where the Rhône and the Saône river meet. 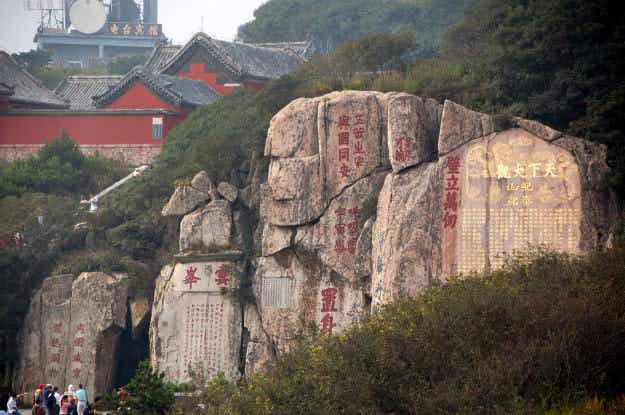 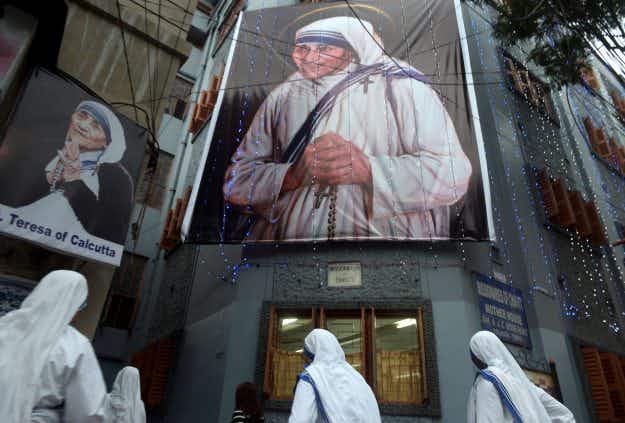