Hollywood actor, Robert De Niro is sticking to his pledge to develop a $250 million resort called Paradise Found on the island of Barbuda.

Hurricane Irma destroyed around 95% of the small Caribbean nation’s infrastructure just as De Niro’s company, Nobu, was in the process of pushing the construction process forward. Once the true scope of devastation became clear, the native New Yorker’s focus shifted to helping rebuild the island.  “It’s not easy,” he told CNN’s Poppy Harlow in an interview late last year. “And I don’t even know with myself what I’m even going to do or be asked to do, but I’ll be there."

“Our intention is to help the island. The island has to be healthy and back up and running. At the same time what we’re doing with the hotel that’s great, but the most important thing (is putting) the people first and then the hotel. Those things can be done simultaneously, but it’s a big endeavor.”

Paradise Found is slated to be built on the same spot as the shuttered K Club, a resort favorite of Princess Diana. Though De Niro, his partners and sections of the Antigua Barbuda government believe the resort will provide jobs and a boost to tourism, not everyone is on board.

Local organizations have voiced their opposition to De Niro group’s private land ownership. No timetable has been officially announced, but both De Niro and the Antigua and Barbuda government are confident the resort will be built.

“Mr. De Niro is still very committed to that project,” said CEO of the Antigua and Barbuda Tourism Authority Colin James via the Caribbean Journal. 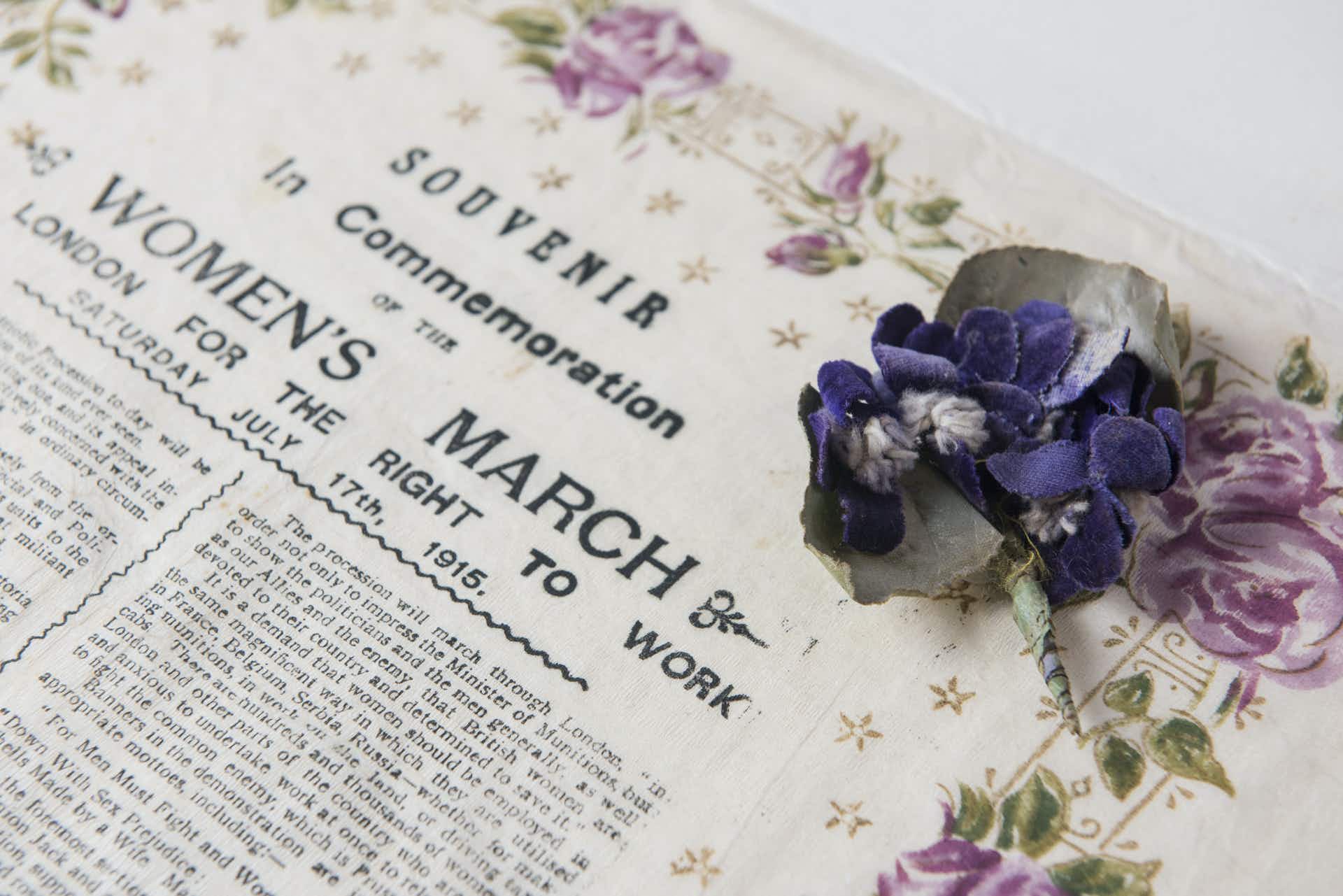 England is honouring the Suffragettes with a year-long celebration of… 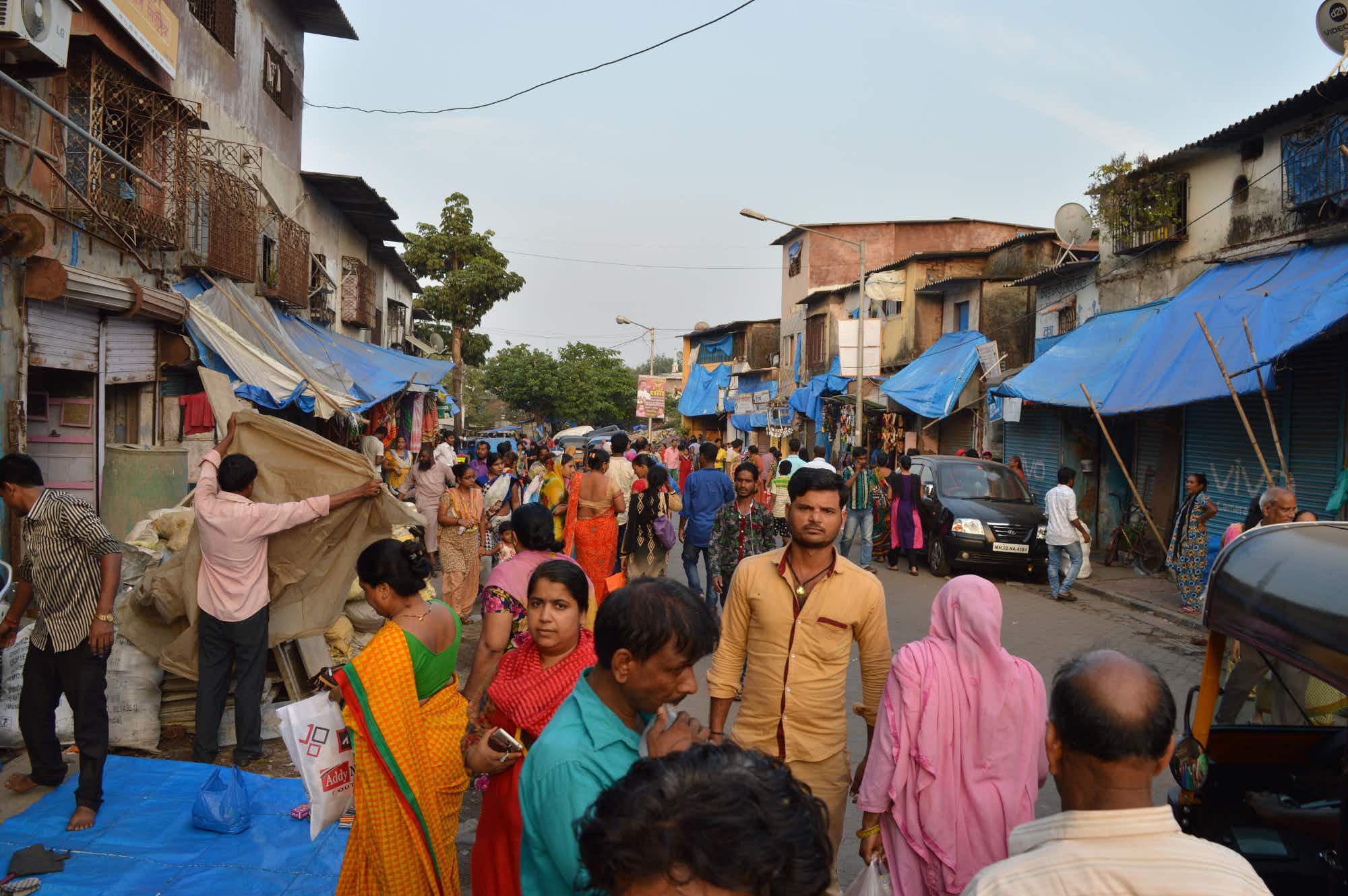 You can now stay in a slum in the heart…