Dagger in Tutankhamun's tomb was made with iron from a meteorite!

A dagger that was inside the tomb of King Tutankhamun was made with iron from a meteorite, analysis has shown.

the tomb of King Tut as it is displayed in a glass case at the Valley of the Kings in Luxor, Egypt. Image by AP Photo/Amr Nabil

Since the discovery of King Tutankhamun’s tomb in 1925 by Howard Carter, there has been a mystery surrounding one of the knives with which he was buried. It had an iron blade and knife’s metal hadn’t rusted. Italian and Egyptian researchers in Egypt analysed the metal with an x-ray fluorescence spectrometer to figure out its chemical composition. What they found was high nickel content, and the level of cobalt found “strongly suggests an extra-terrestrial origin.”

They compared the iron found in the dagger with two meteorites known to have fallen within 2,000 km of the Red Sea, and found that there was a match between the knife and a meteorite known as Kharga. It was found at the seaport city of Mersa Matruh, 150 miles west of Alexandria. The findings were published on Tuesday in the Journal of Meteoritics and Planetary Science.

Humans are known to have worked with bronze, copper, and gold from 4,000BC, but ironwork came much later and was close to unknown in ancient Egypt. In 2013, nine odd black beads were were excavated from a cemetery near the Nile and were found to have been beaten out of meteorite fragments. The beads are older than the Pharaoh and thought to date back to 3,200BC. 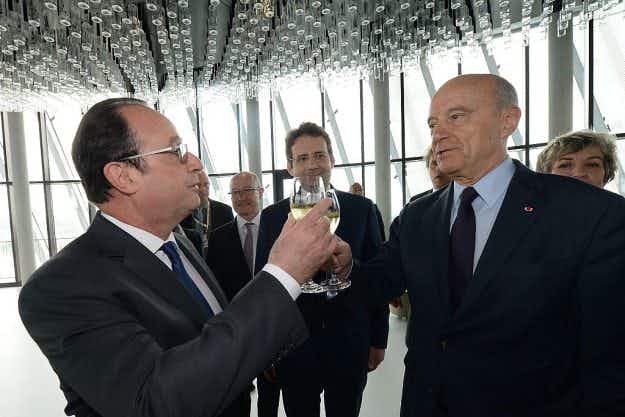 Inside the ten storey French wine theme park that just… 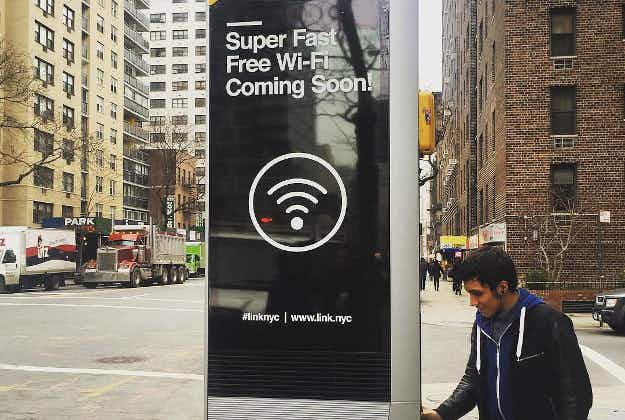