If you like living on the wild side, you might fancy a trip to Egypt, where archaeologists have opened the 'cursed tombs' to the public for the first time. These tombs contain the remains of the workers who helped to construct the Pyramids of Giza and they were discovered in 1990.

Workers dig at an excavation site in front of the Giza pyramids containing the tombs of workers who helped to construct the pyramids. Image: Victoria Hazou/AFP/Getty Images

Built as massive tombs on the orders of the pharaohs, the pyramids were constructed by teams of workers that were tens-of-thousands strong. Ongoing excavations on the Giza Plateau, along with the discovery of a pyramid-builders' settlement complete with areas for large-scale food production and medical facilities, have provided evidence that they were an organised workforce of Egyptian farmers rather than slaves. The tombs contain their remains as well as Nefer Theth, the royal palace supervisor, the workers' supervisor, and a man of significance. Another tomb that that will be opened to the public is that of Egyptian Prince Khufu Khaf, son of King Khufu, and his wife Nefretka.

The tombs date back to the period of the fourth Dynasty (2694-2513 BC) and are located in the "tribal mountain" area. Archaeologists believe that supervisor who looked after the workers filled the grave with curses to protect the dead from thieves. Archaeologist Zahi Hawass wrote in his book, Valley of the Golden Mummies, that the tombs included a warning; "all people who enter this tomb who will make evil against this tomb and destroy it, may the crocodile be against them in water and snakes against them on land. May the hippopotamus be against them in water, the scorpion against them on land," it read.

The news that the tombs are now open to visitors was shared by the press office of the Ministry of Antiquities of Egypt on Instagram. 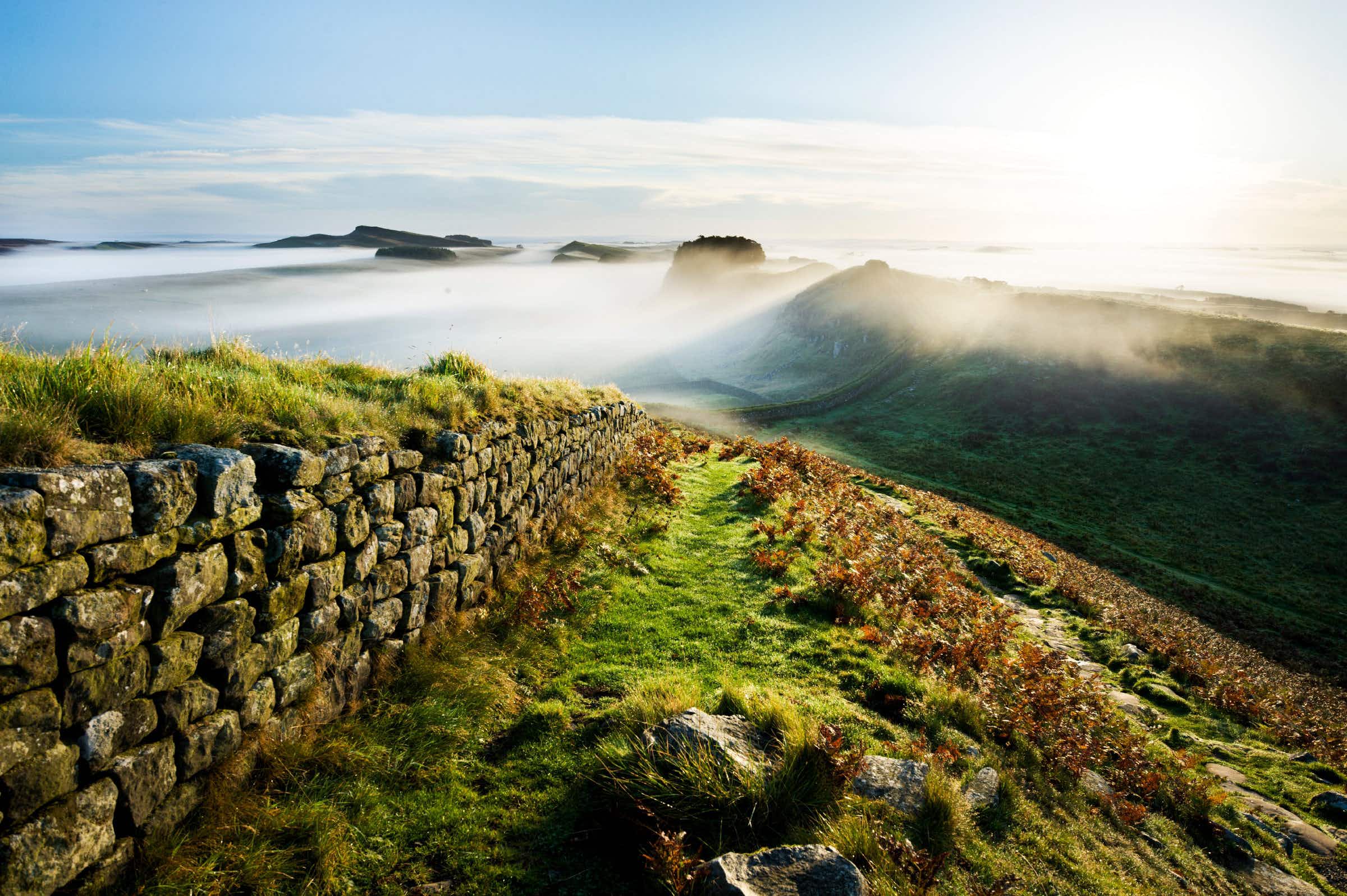 After almost 2000 years, Hadrian's Wall is in need of…