Cryptocurrency is funding this traveller on his never-ending adventure

Jonas Hornehøj (24) was pulling in a monthly salary of around £1300 (US$1800) per month working as a barman in his native Copenhagen when he decided to sell everything he had and take off travelling. He sold all the belongings he could - couch, bed, cupboards, TV, shoes, PlayStation. "Anything I could sell online, I did,” he says.

Since then he has spent six months travelling in Asia, funded by speculating on the cryptocurrency market. He invested half of his £1400 ($2000) savings in bitcoin and has managed to make it work and fund his trip accompanied by his girlfriend Alica Cechvalova.

He was working as a part-time barman until he sold his belongings to travel. Image by Jonas Hornehøj / mediadrumworld.com

“It is not something I promote as a way of making money because it’s so easy to either shoot it down as a Ponzi scheme or as a bubble or a wild gamble," he explains.  "However, with research, I found out a lot about the technology, the crypto space as a whole, and the implications it can have positively on the world."

“Our monthly cost is usually $2000-3000 between us, depending on the cost of tickets and how much we are moving around and the country we are in.” Jonas’ faith in cryptocurrency has allowed him to travel for the last six months, visiting the Philippines and Indonesia twice as well as Thailand, Bali, Vietnam and more than 40 islands.

He is currently in Vietnam and has no plans to make a permanent base anytime soon. Image by Jonas Hornehøj / mediadrumworld.com

The full-time traveller is currently in Hanoi, Vietnam and has no plans to make a permanent base anywhere anytime soon. “In the future, I would like to explore more of where I’m from,” he said. “There are so many beautiful places in Denmark that have only come to my attention after leaving. Travelling has shown me that every place truly has its own form of beauty, and I plan to explore Denmark a lot more than I have before."

Jonas says that what he loves is the uncertainty, the lack of a "safety net".  Image by Jonas Hornehøj / mediadrumworld.com

“Honestly speaking, almost the whole world is where I want to go. However, in the near future, I would like to explore more of Europe. I do intend to head to Europe within a few months to experience the beautiful European summer.”

Jonas has 10k followers on his Instagram, @thefreedomcomplex, and is loving his freedom.  “What I love is the uncertainty, the lack of a 'safety net', the compelling drive to succeed on our own, to make it work for another week, another month,” he explains.

“I want to inspire others to travel and learn from my mistakes and my successes as a complete beginner who started from zero with a social media account. I didn’t pick up photography until a few years ago, and I only got really into it in the last year or so.  In the past six months of travelling, I have learned more about myself, about the world, about 'real life', than I have in the other twenty-three-and-a-half years of my life, and I wouldn't replace this experience with anything else."

The past six months has taught Jonas more about life than all his time working he says. Image by Jonas Hornehøj / mediadrumworld.com

“Most importantly, I just want people to realise that their dreams can be real, the mindset, hard work, persistence and passion are things that can take you from dream to reality.” 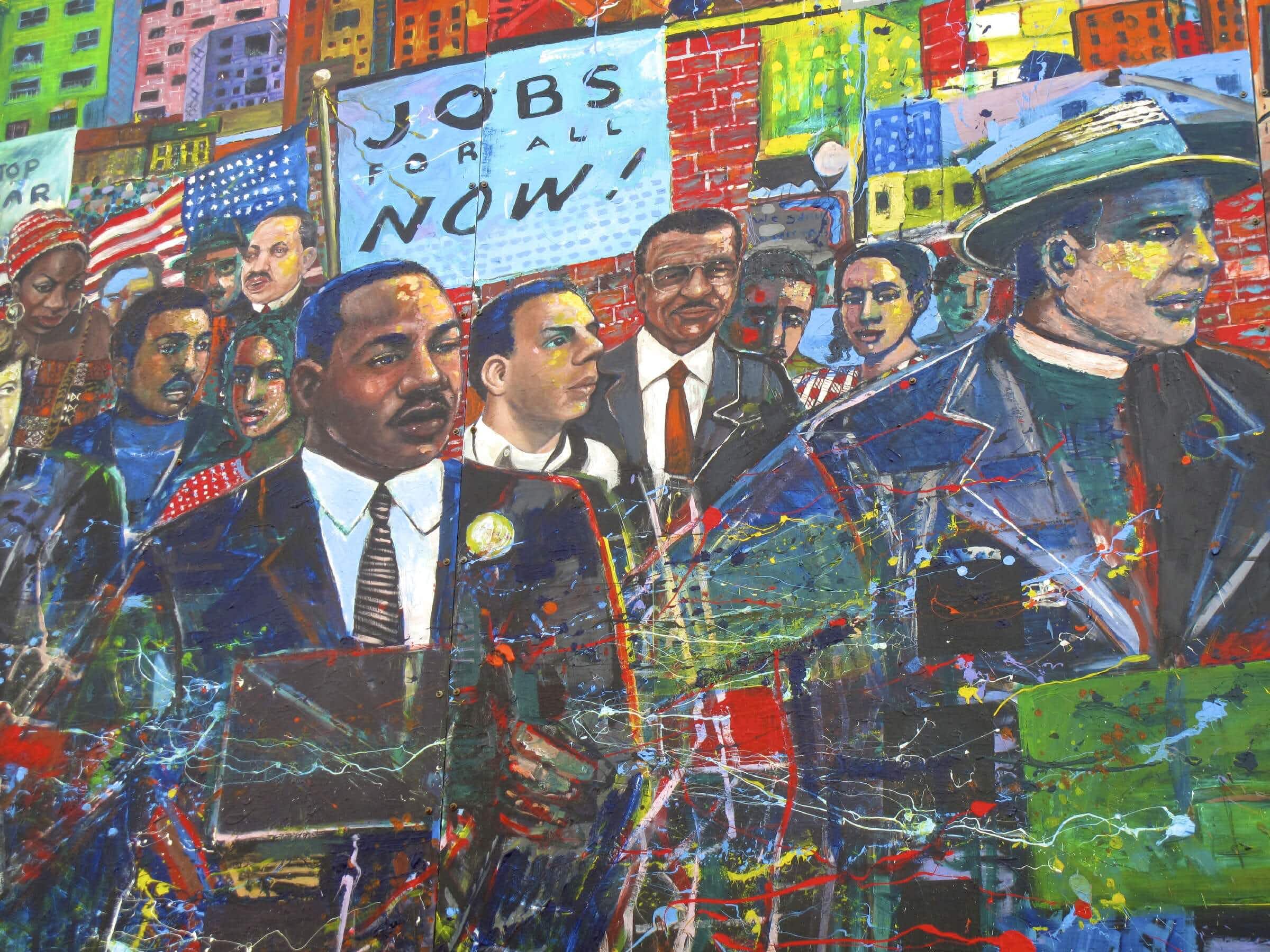 Follow in the footsteps of Martin Luther King Jr on… 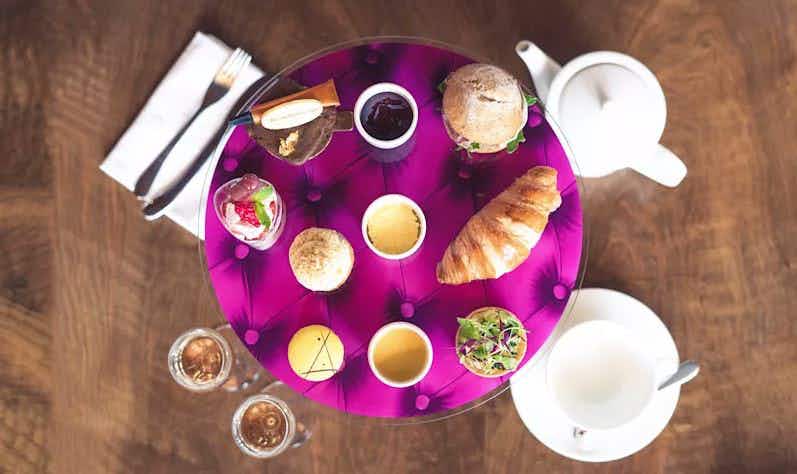 This airline is bringing high tea to the skies