The colourful side of Istanbul is captured in these amazing photographs

Famous for the incredible domes and minarets that dot the skyline on both sides of the Bosphorus, Istanbul is something to behold. But beyond its remarkable cityscape, one photographer has captured a very different view of the historic city.

Yener Torun is an architect-turned-photographer who has discovered the colourful hidden corners of Istanbul. Originally from the coastal city of Marmaris, Yener has called Istanbul home for 17 years, and has spent the last few years seeking out spots that challenge what many people imagine when they think of the city.

“Istanbul is a city of contrasts. It is both eastern and western, it is historical and ornate but also modern too. Also it is so alive. Istanbul is awake for 24 hours and it is still an ever-changing and surprising city. I have been living here for 17 years and it still finds a new trick to surprise me. And I share some of these little surprises on Instagram,” he told Lonely Planet.

A bright corner in the city. Image by Yener Torun

He began photographing the city in about 2013, starting off just shooting images on his smartphone. But as his interest in photography continued, he started using a DSLR camera to increase the quality of his images.

The colourful apartments of Istanbul. Image by Yener Torun

Yener says that he has always been attracted to bright colours, even before he started taking photographs. But, more and more he would see colourful places like apartment blocks and decide to capture them.

A car co-ordinates with a building. Image by Yener Torun

“My initial intention wasn't to document colourful buildings in the city. I just wanted to build a unique and personal style. However, apparently my photographs started … changing some people's perception of the city as well. And I'm really happy with that”.

But the bright and flashy corners of Istanbul shown in his images aren’t readily found – Yener explores every corner of the massive city looking for his next shot. Often they are found in less-known and developing neighbourhoods, he says. While his photography takes him off the beaten track in his city, he actually says that his favourites are similar to many other people: he loves the Old Town and the coastlines of the Bosphorus, as well as spending time in the popular cafes of Karaköy. If you want to follow Yener's photography, check out his website or Instagram. 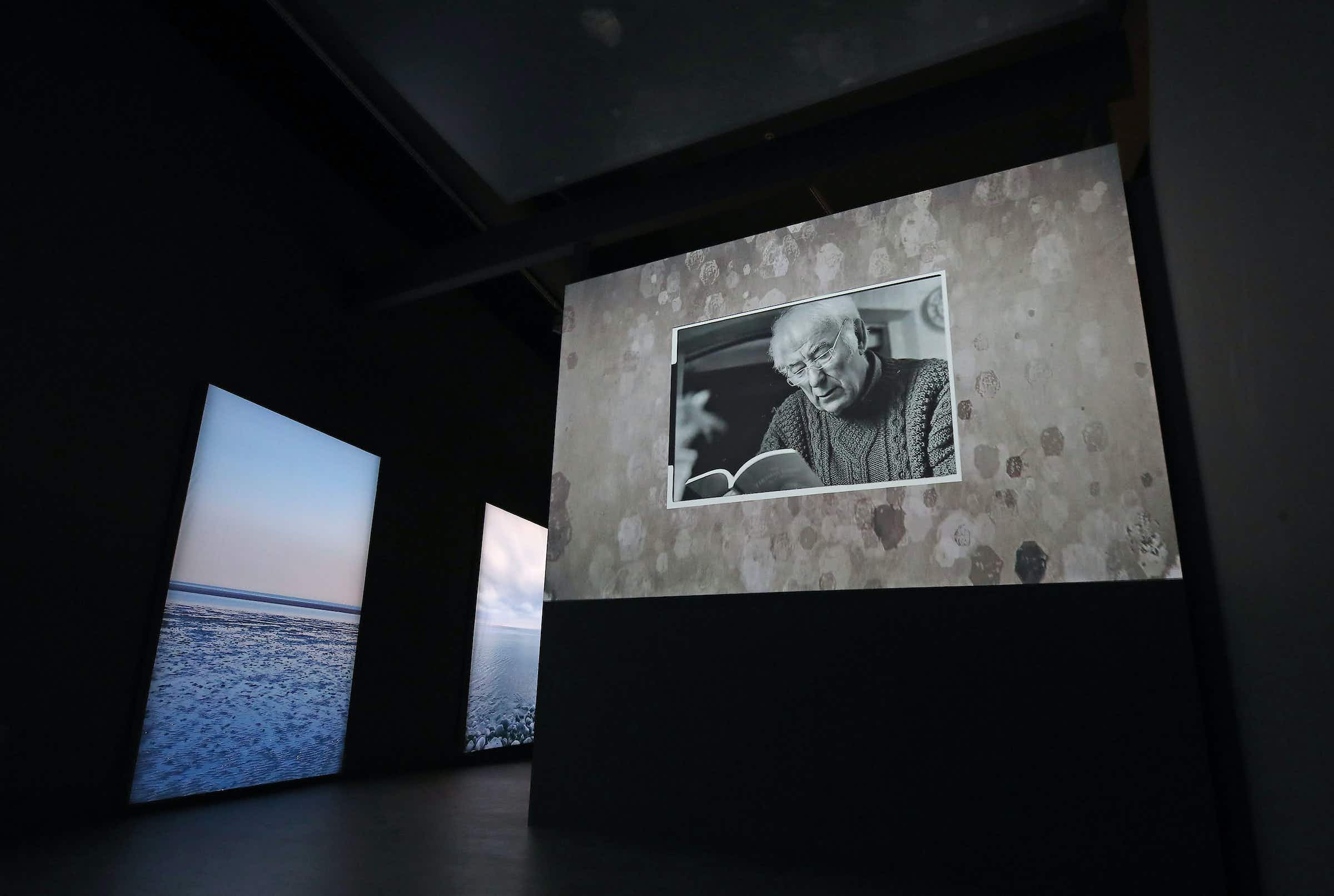 A new exhibition in Dublin celebrates the life and work… 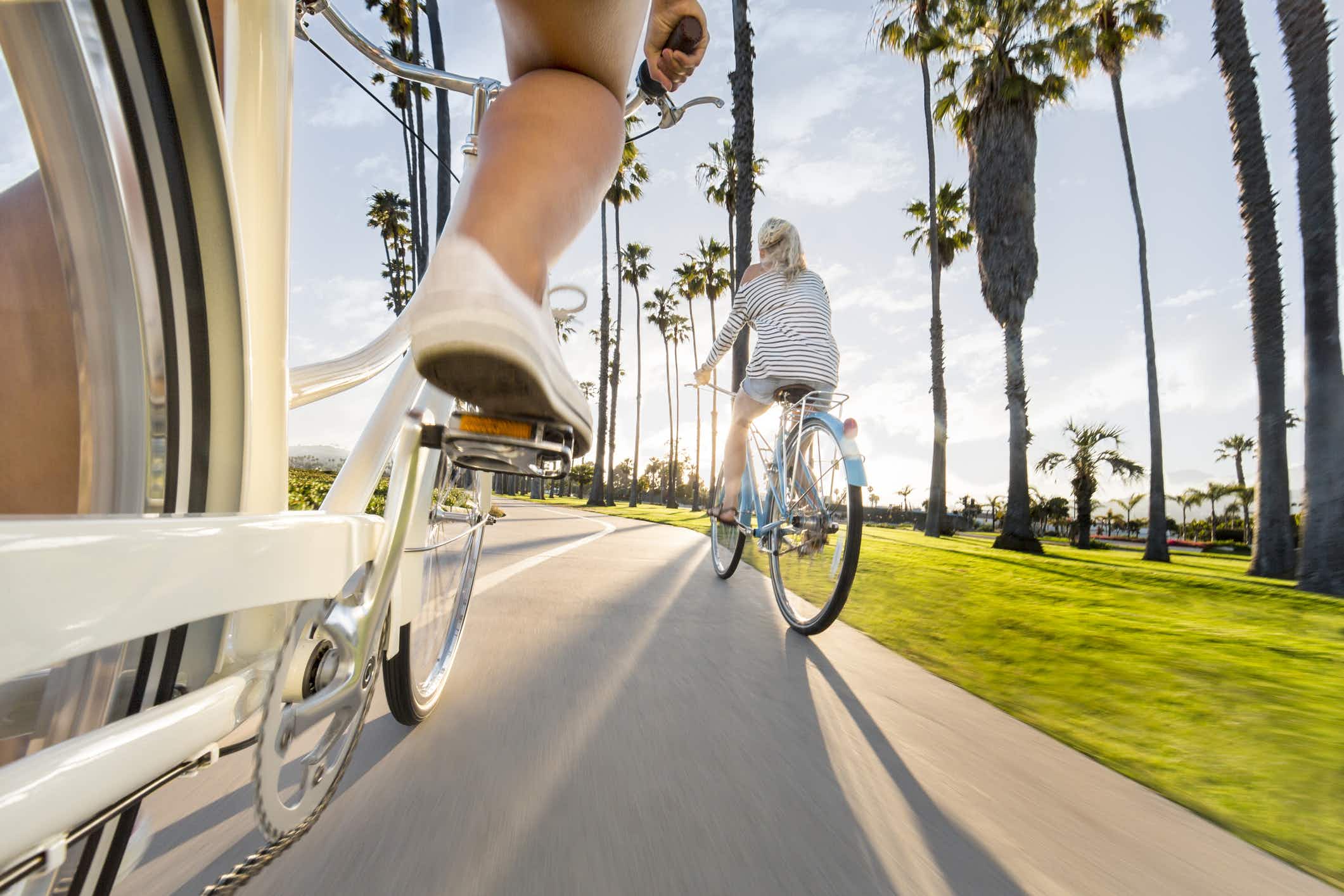 These are the safest - and most dangerous - US…