Even in some of the world’s most visited cities, it’s easy to feel like you’re fitting in like a local soon after you arrive. But a recently released report by Official Esta has unveiled the cities that have the highest tourist-to-local ratio, where getting away from the travelling masses could be more difficult.

So where do tourists outnumber the locals by the largest margins? The results, which were found by comparing the population of the city to the number of international arrivals, might surprise you.

Tourists outnumber locals by more than 16 to one. Miami took the top slot in the report, with 8.1 million arrivals and a population of just half-a-million. Set on a stunning stretch of sand in the southeastern corner of the US’s second-most visited state, Miami draws in visitors with its buzzing arts scene, diverse cuisine, hot nightlife and authentic Art Deco architecture.

Tourists outnumber locals by nearly ten to one. What happens in ‘Sin City’ might not stay quiet here with the number of people visiting, which numbered at 6.6 million in 2018. Dare to stray away from the Strip to experience the local parts of the city.

Tourists outnumber locals by nearly six to one. A popular stopover destination, Dubai could be set to attract even more travellers when Expo 2020 launches in October, and Lonely Planet recently named the Dubai one of the best to visit next year.

Tourists outnumber locals by 4.5 to one. Edinburgh is one of the UK’s most atmospheric cities, and huge festivals and celebrations, such as Hogmanay and Edinburgh Fringe, reel in visitors throughout the year.

Tourists outnumber locals by more than four to one. Who can resist sipping a few pints of Guinness in a cosy pub while listening to live music? Ireland’s capital is the perfect mix of history and hedonism.

Hong Kong, San Francisco, Vienna, Singapore and Washington, DC round out the top 10. See what other cities made the list here. 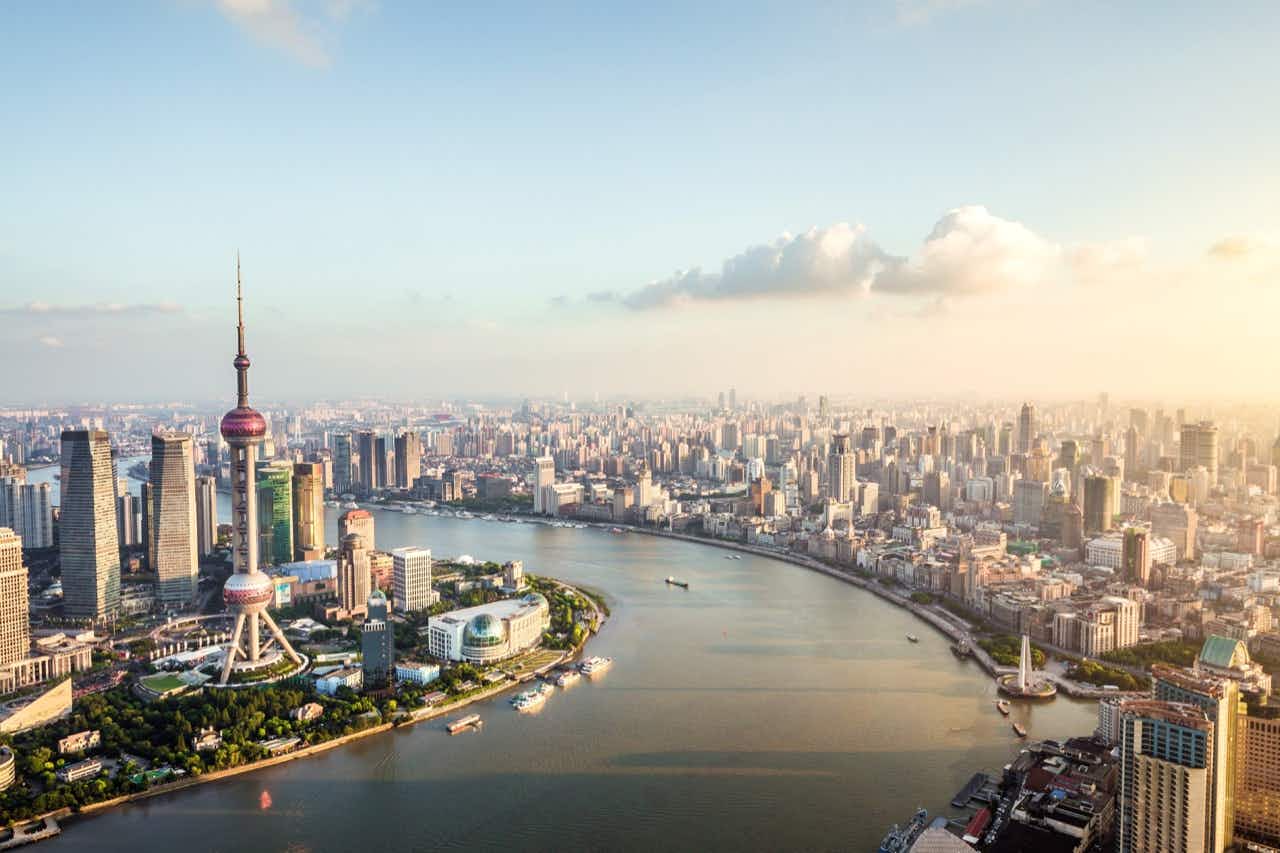 These are the world's most Instagrammed sites, according to a… These destinations are having a moment, according to Google search…