If you're a fan of adventure tourism, you might find yourself taking a look at Chile, which has been recognised as the best adventure tourism destination in the world for the third consecutive year. The award was given at the World Travel Awards, which were held recently in Lisbon, Portugal.

The awards began in 1993 to recognise excellence in all sectors of the tourism industry and are very highly regarded. Chile is considered to be an ideal place for adrenaline junkies thanks to its coastline of more than 4000km as well as a good climate and temperate water. It's a paradise for those who love to surf, scuba dive, kayak and kitesurf.

Chile is a paradise for those who love to surf, scuba dive, kayak and kitesurf. Image: Pixabay

Chile is home to more than 2000 glaciers and most of them are unexplored. Close to Santiago, the country’s capital, it’s possible to visit some of them via walks between four and five hours. For those who enjoy paragliding, the city of Iquique is an ideal place, being located between the Atacama Desert and the Pacific Ocean. In addition, the desert is the driest in the world, and it offers a real challenge for those who want to travel across and its gigantic salt lakes by bike.

Trekking to the Laguna Lejía can also be enjoyed in San Pedro de Atacama. It’s an excursion that climbs to more than 4000 meters and includes visits to volcanoes, hills and the impressive Laguna Miscanti. During the winter, the snow that falls in the central zone of the Andes Mountains paves the way for skiing, snowboarding, tubing and walking with snowshoes. When it comes to white water rafting, the central and southern rivers of Chile offer an experience full of adrenaline and adventure, thanks to their dramatic descents, powerful flows and abrupt estuaries that break out into the Pacific Ocean.

For further information on adventure tourism in Chile, see here, and for the full list of winners at the World Travel Awards, see here. 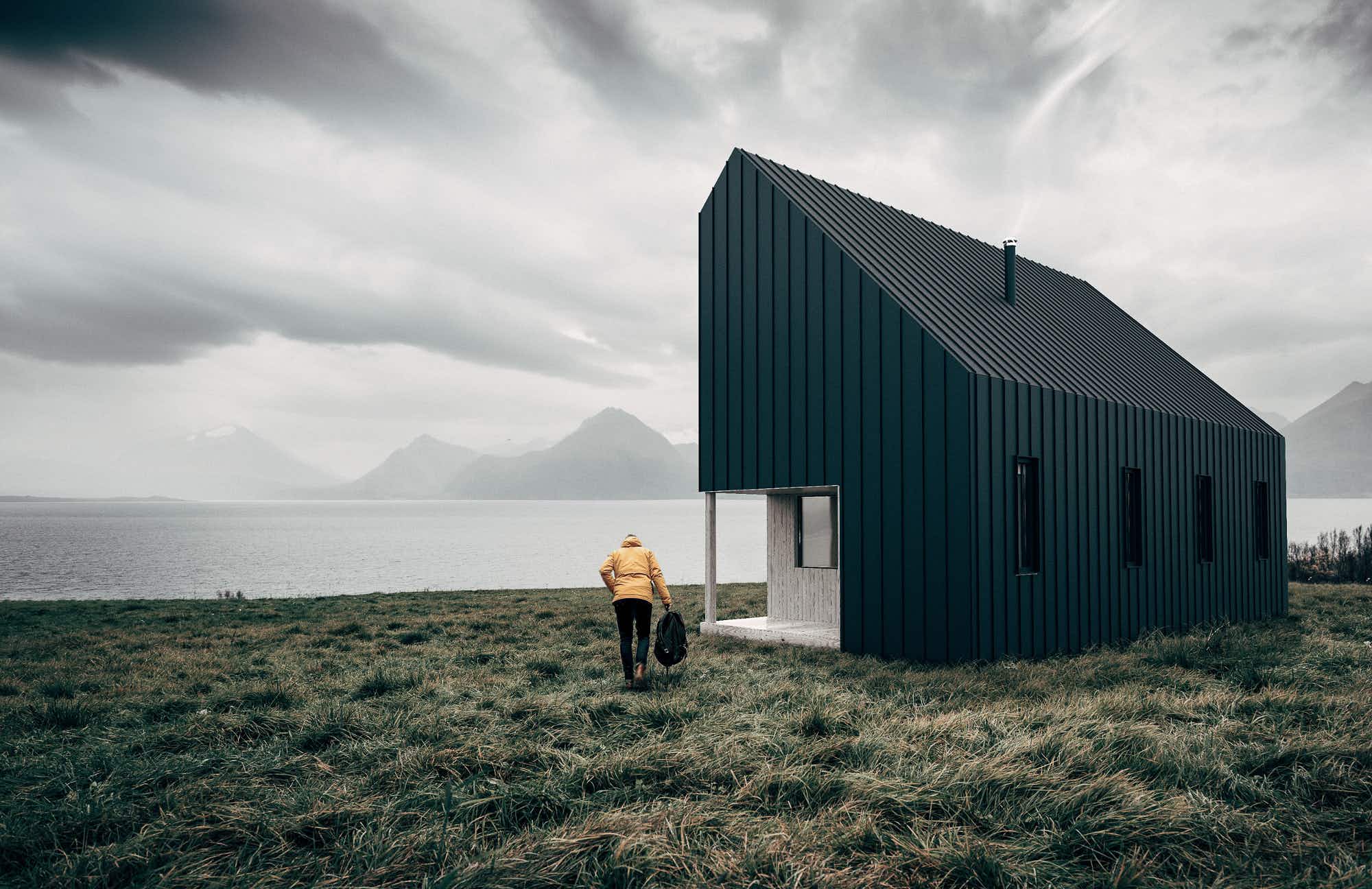 These beautiful flat-pack cabins can pop up anywhere 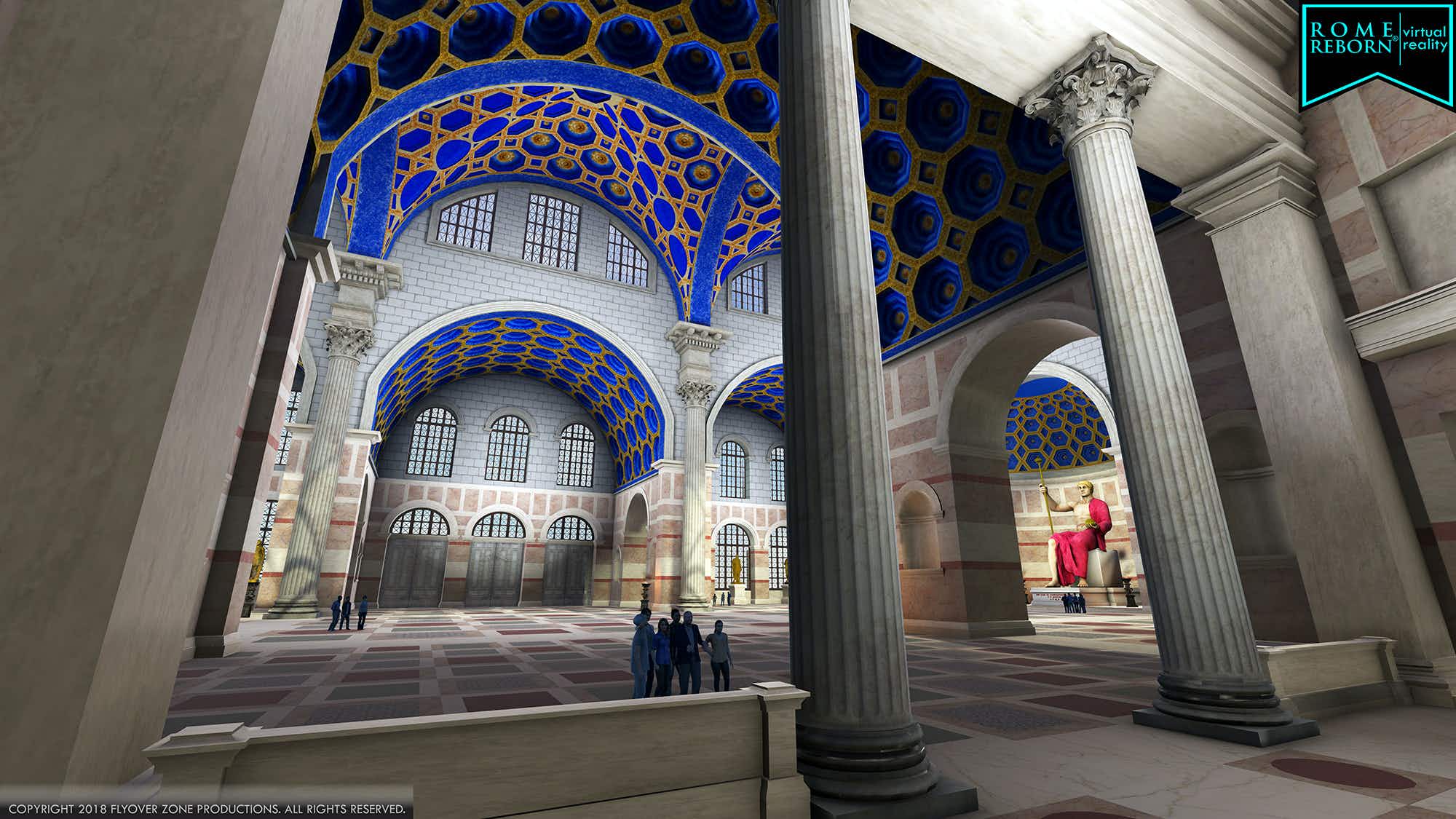 See Rome at its ancient peak thanks to virtual reality…