Tucked away in Cantabria’s lush landscapes are some of the world’s most extraordinary prehistoric cave paintings, dozens of glorious, off-the-beaten-track beaches and one of Europe’s most spectacular and overlooked mountain ranges, the Picos de Europa. At the centre of it all is Santander, Cantabria’s resurgent capital city.

With its international airport and direct ferry service from England and Ireland, Santander makes a perfect starting point. Cantabria’s lively capital has a newfound swagger in its step, thanks to its recently revamped waterfront. The busy highway that used to separate Santanderinos from the sea has been moved underground, allowing the leafy Jardines de Pereda to expand and creating a welcoming green corridor between the city and the bay. Claiming centre stage here is the futuristic Centro Botín, a cultural centre designed by Italian architect Renzo Piano.

Since its inauguration in summer 2017, the Centro Botín has quickly become Santander’s new focal point and most popular local hangout. Cantilevered out over the Bay of Santander, its labyrinth of terraces and elevated catwalks affords panoramic perspectives on the bay and the city skyline. In the vast plaza below, skateboarding teenagers mingle with tea-sipping grandmothers, and families head out for a stroll or a spin on the merry-go-round. The Centro Botín’s top two floors house cutting-edge contemporary art exhibits, while the café downstairs serves everything from morning coffee to gourmet lunches under the direction of Michelin-starred chef Jesús Sánchez.

Beyond these new attractions, Santander is an engaging place with enough variety to keep you busy for a day or two. A short walk inland reveals the city’s buzzing back street coterie of pintxos bars and nightspots, while a stroll around the bay brings you to the verdant Peninsula de la Magdalena and Playa del Sardinero, the city’s summer playground. Here it’s easy to conjure up visions of Santander’s early 20th-century heyday at the lavish Palacio de la Magdalena, a summer retreat built for King Alfonso XIII and Queen Victoria Eugenia, and at Sardinero’s belle-époque Gran Casino, which forms an evocative backdrop for today’s sun-and-surf culture.

If the highrise sprawl of Spain’s southern coastal resorts leaves you cold, Cantabria’s wild and sparsely populated beaches are the perfect antidote. The region’s gorgeous coastline, undulating for 150km past secluded coves backed by emerald headlands, offers a vision of Spanish beach life that’s better attuned to nature lovers than party people. Many of Cantabria’s finest beaches are only accessible on foot, which keeps the crowds down and enhances the close-to-nature vibe. Surfers, day hikers and pilgrims on the Camino del Norte – a lesser-known feeder route to Santiago de Compostela – all thrill to the dramatic scenery.

In eastern Cantabria, between Laredo and Castro Urdiales, a stunning coastal walk descends past grazing sheep and rocky outcrops to Playa de Sonabia, tucked into a wave-sculpted cove at the foot of a formidable bluff; climb beyond the beach to survey the scene through the Ojos de Diablo, a pair of natural rock arches high above the shoreline. Doubling back towards Santander, the Playas de Langre are another quintessential Cantabrian destination: two long crescents of sand ringed by stratified cliffs and accessed by staircases from the parking lot above. Further west, near the Asturian border, yet another pristine series of beaches unfolds for kilometres between Comillas and San Vicente de la Barquera. Everyone from sunbathers to dog walkers comes out to enjoy these broad and seemingly endless sweeps of powdery sand – Playa de Oyambre, Playa de Gerra, Playa de Merón, Playa El Rosal – all backed by rolling green hills, with hallucinatory visions of the snowcapped Picos de Europa towering in the distance.

Cantabria’s natural allure doesn’t end at the seashore. In the region’s southwestern corner, only 15km inland from the Atlantic as the crow flies, the breathtaking Picos de Europa rise abruptly from the ocean to heights exceeding 2500 metres. These jagged limestone peaks – named for their welcoming role as the first visible signs of the continent – once served as a beacon for homecoming sailors. Nowadays they lure outdoors enthusiasts with some of Spain’s most scenic landscapes: high-altitude lakes, cow-speckled alpine pastures and deeply chiselled gorges.

You don’t need to be a serious climber to enjoy the best of the high country here. Just follow the Río Deva an hour inland from the coast, snaking through the sheer-walled Desfiladero de la Hermida and climbing up to Fuente Dé, where the road dead-ends into a magnificent glacial cirque. From here, a vertigo-inducing four-minute cable car ride whisks you up to 1823m, where the Picos’ imposing crags form the backdrop for a multitude of hikes, including the exhilarating, mostly downhill walk to join the GR-203 between the hardy stone villages of Sotres and Espinama. In July 1918, King Alfonso XIII cut the ribbon for Spain’s first national park near here, and summer 2018 will be filled with centenary celebrations, offering yet another reason – beyond the mountains’ sublime beauty – to make the journey.

Cantabria’s fissured limestone landscape served for millennia as a refuge for Paleolithic people, who left behind some of the world’s most remarkable prehistoric art. Ten different caves in Cantabria have been enshrined as Unesco World Heritage sites for their vividly rendered images of aurochs (an extinct cattle species), deer, bison, horses and other creatures, along with hand prints and geometrical symbols such as the 40,000-year-old red disks at Cueva de El Castillo – widely recognised as Europe’s most ancient cave paintings.

Cantabria stands out both for its multiplicity of sites and the intimacy of the experience. Several Cantabrian caves – such as the exquisite Cueva de Covalanas – limit group sizes to eight people or fewer. In a group this small, coming face to face with the lantern-lit, 20,000-year-old image of a fleeing stag, traced in red pigment by the fingers of an unknown ancient hand, is a profound experience. Even at world-famous Altamira – where public visits are normally restricted to an impressive replica called the Neocueva – five lucky souls are chosen by lottery each Friday to tour the original cave. Whether you see the original or the copy, Altamira’s richly pigmented representations of animals with arched backs and bent legs following the cave ceiling’s natural contours are one of Cantabria’s essential experiences.

Cantabria’s slew of other attractions may just tempt you to spend your entire trip here. Two easy day trip destinations from Santander are medieval Santillana del Mar, with its cobblestoned lanes and 12th-century Romanesque monastery, and Comillas, a treasure trove of eclectic architecture, including the neo-Gothic Palacio de Sobrellano and Gaudí’s whimsical Capricho, a turreted 1880s confection covered in ceramic tile sunflowers and surrounded by pretty gardens.

With your own wheels, it’s well worth exploring further afield. In an hour or two you can escape into Cantabria’s fabulously off-the-beaten-track hinterland. Trace the course of the Ebro River from its headwaters past a series of pre-Romanesque cave churches carved into the local sandstone at Santa María de Valverde, Arroyuelos and Campo de Ebro; meander through remote mountain hamlets like Tudanca and Bárcena Mayor; or get away from it all at country inns such as La Casa del Puente, a restored mansion overlooking the rushing Río Gándara. 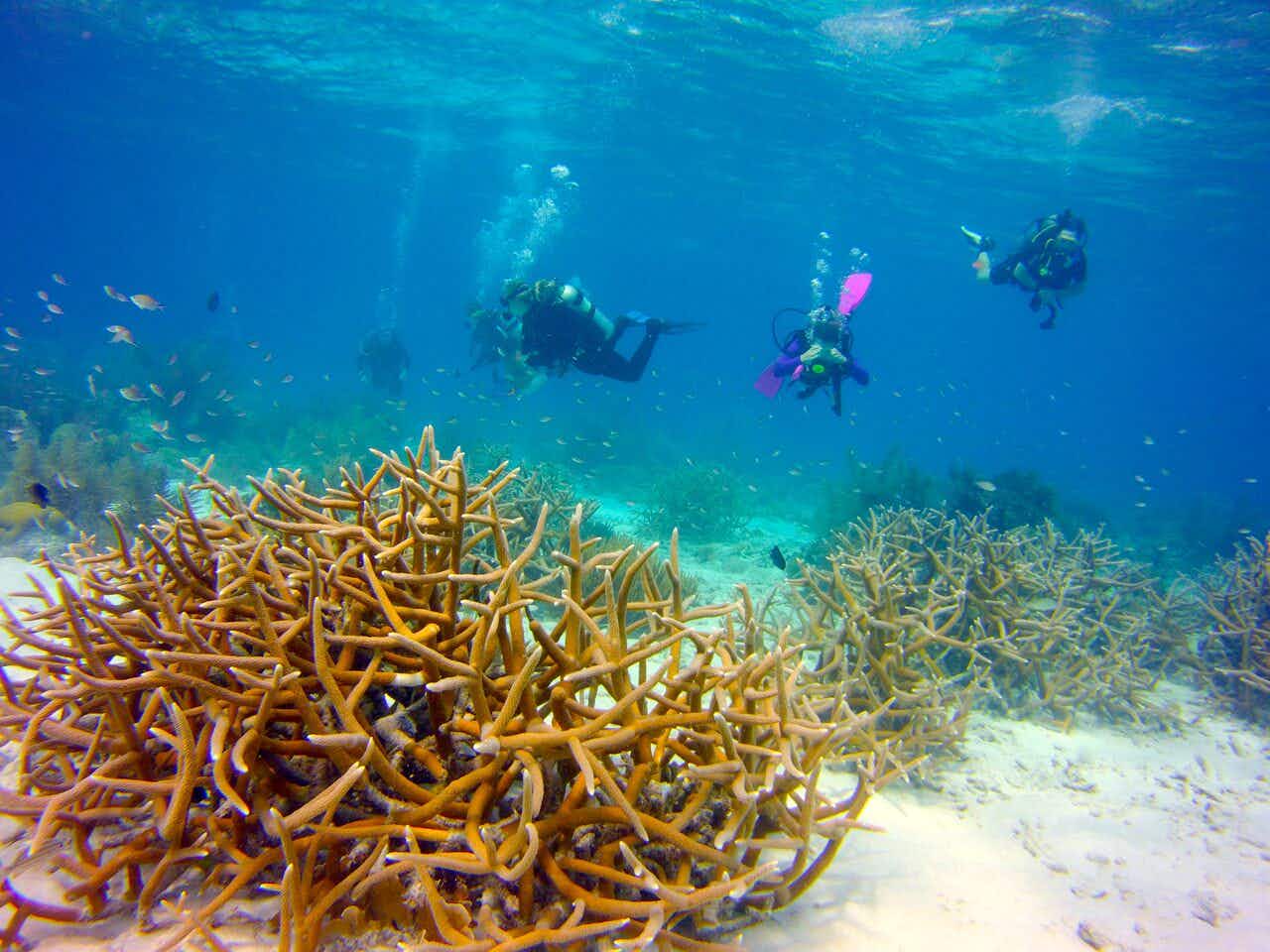 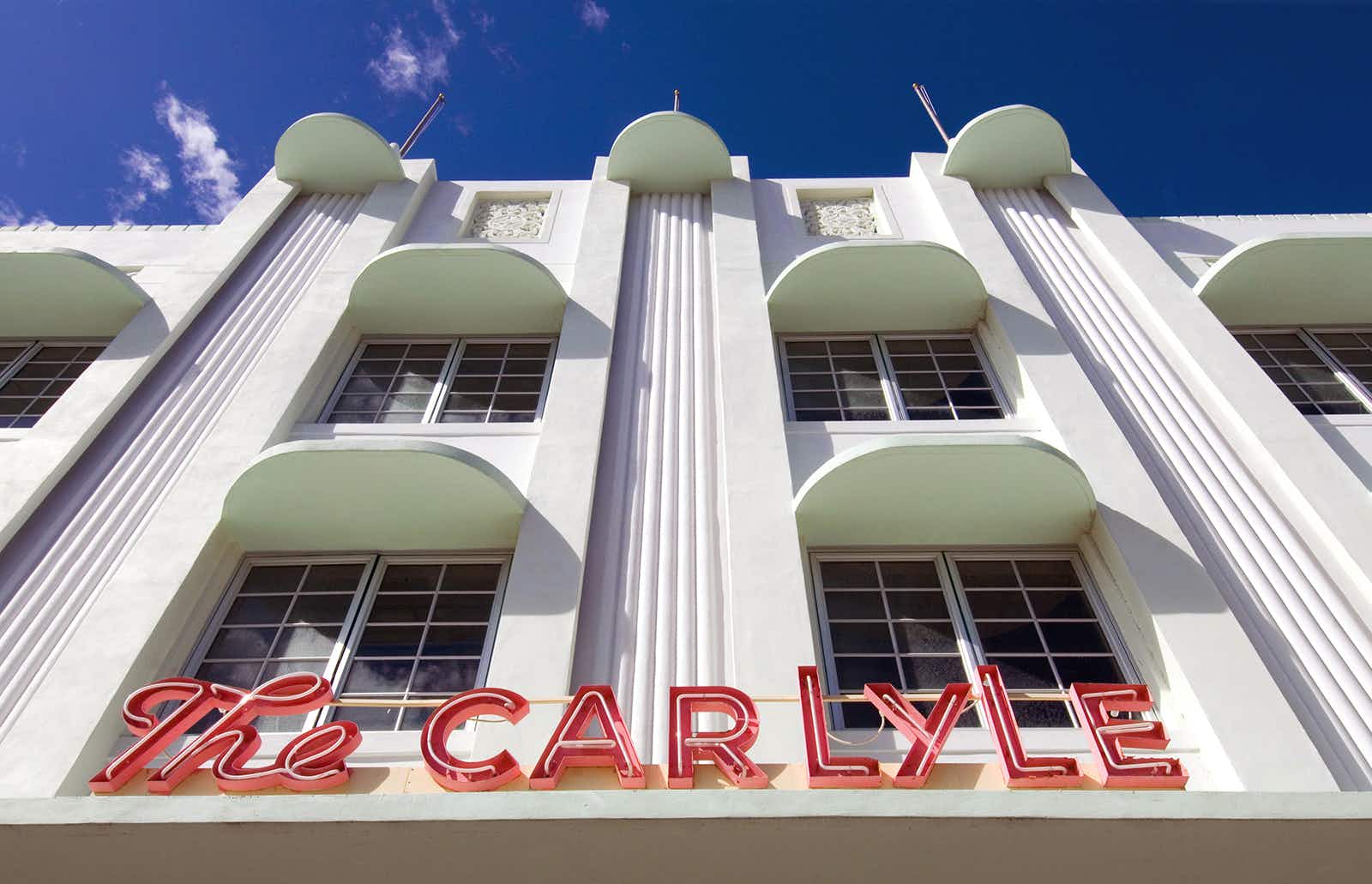 Top 10 places to go in Florida