A campaign is underway to preserve metal fences in London that were originally used as stretchers in World War II to carry civilians injured during the Blitz. The so-called ‘stretcher fences’ can be spotted in several parts of south and east London, mostly on housing estates in Peckham, Brixton, Oval and Deptford.

Local historians, who say most Londoners are oblivious to the history of the fences, are now trying to raise awareness of their poignant past, and urge councils to protect them. Conservation manager Rosie Shaw helped launch the campaign after a set of the fences was removed from the East Dulwich Estate in Dog Kennel Hill. Speaking of the campaign to Lonely Planet, she said: “we’ve had an overwhelming response from people living on the estates and the public in general, all of it extremely positive. We’ve heard from people all over the world who remember the stretchers and have shared stories about them with us. We’ve also heard from local councillors, planners and other professionals in the heritage sector, so we’re hopeful we can get the stretcher fences protected for the long term.”

More than half a million of the stretchers were made as part of the war effort, and the government ended up with a huge surplus. In the early 1960s, someone had the bright idea to re-use them in their current form, and that’s where they’ve stayed until this day. Benny O’Looney, a Peckham-based architect also involved in launching the campaign, told Southwark News: “you can see how the wire frames often have imprints… these are actually where people’s body shapes have left a mark in them.” He added: “I like the poetic thing about it, where you can see the ghostly shapes in the frames – of people who have been dead for decades, but their imprint lives on in the streetscape.”

The stretcher fences are not the only historical artefacts in London to form part of the everyday streetscape. Rosie told Lonely Planet: “the cannon bollards are similar in having been reused and merged into the London streetscape, and there are fragments of wartime history – sirens, painted signs, and air raid shelters – all over the city.”

Rosie and Benny have created a website to help raise awareness of the newly-created Stretcher Railing Society, which can also be found on Facebook and Twitter.

See stunning images of the Northern Lights ahead of the… 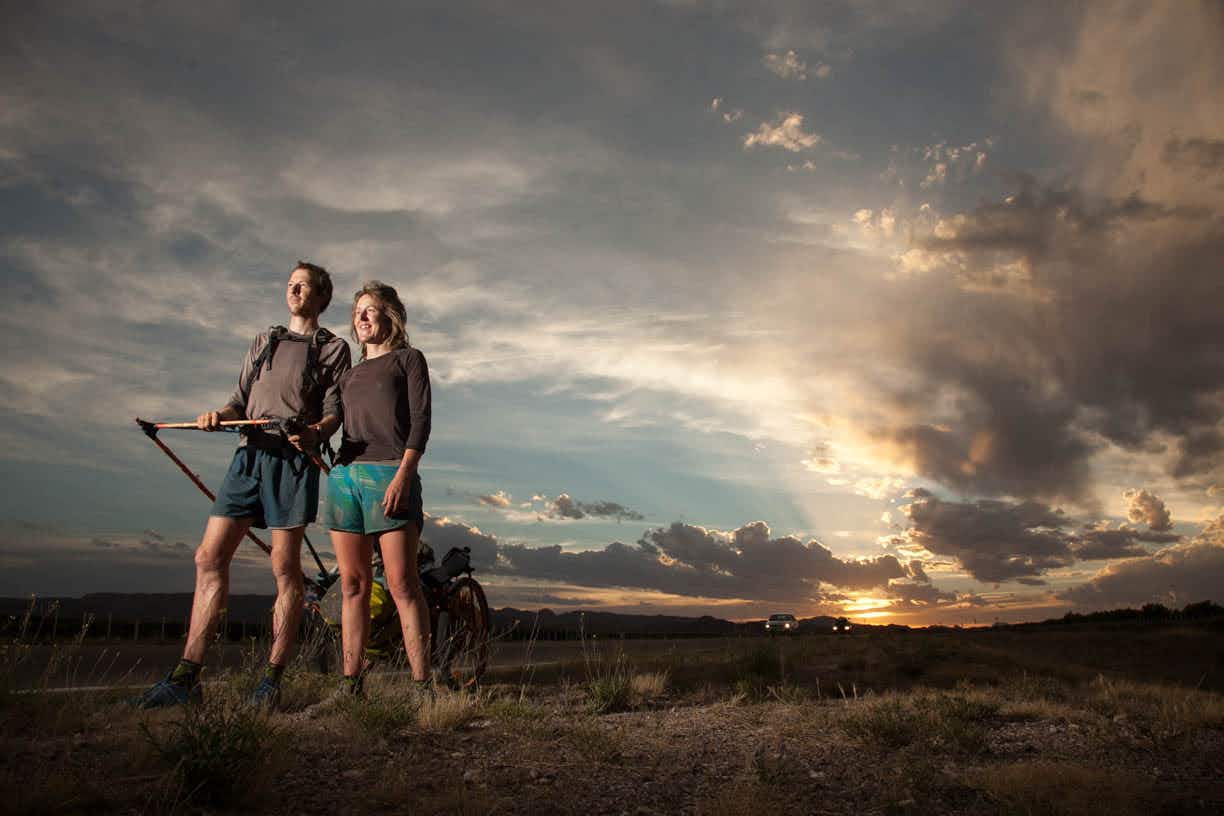 'The most beautiful and simple existence': one couple shares their…