Going to sleep in Los Angeles and waking up in San Francisco is many travelers dream. The ease of getting between two cities by night bus is an alluring prospect, but how well will you actually sleep? Maybe better than you think, as Cabin, which runs a bus connecting the cities, has introduced new technology to try and help you get more shut-eye on the road.

Get a better night's sleep on Cabin with new technology. Image by Cabin

Cabin, which launched its service between the California cities back in 2017, has now transported more than 10,000 people on its “moving hotel”. But now, the company has created what it says is the first active suspension system to help passengers sleep better, designed to mute road turbulence and reduce the vibrations. According to Cabin: “This first-of-its-kind technology can effectively make the bumpiest highway roads feel like a smooth train ride.”

That’s great news for anyone hoping to travel the route in the future, as Cabin found that bumpiness was the main problem it needed to solve after initial runs. The company found that active suspension was the only way to reduce the road turbulence and Cabin also ended up developing proprietary software to identify and map road bumps between San Francisco and Santa Monica, and then built the hardware needed to cancel them out.

Cabin wants its passengers to get a better night's sleep. Image by Cabin

Called “Cabin Cloud”, the system works so that when the bus heads over a bump, the technology responds by moving the traveller’s bed either up or down in order to mute the vibration. That means that bumps that might have shaken travellers awake in the past are now lessened, so they can keep sleeping through the night.

If this sounds like the perfect way to get between cities, ticket prices for the bus vary based on when you book your ticket relative to the departure date, but average between $84 and $124 one-way. Find out more here. 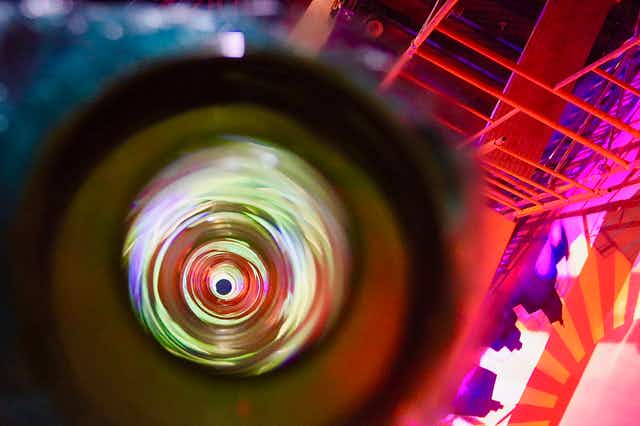 Visitors to Vegas can now visit a museum entirely dedicated… 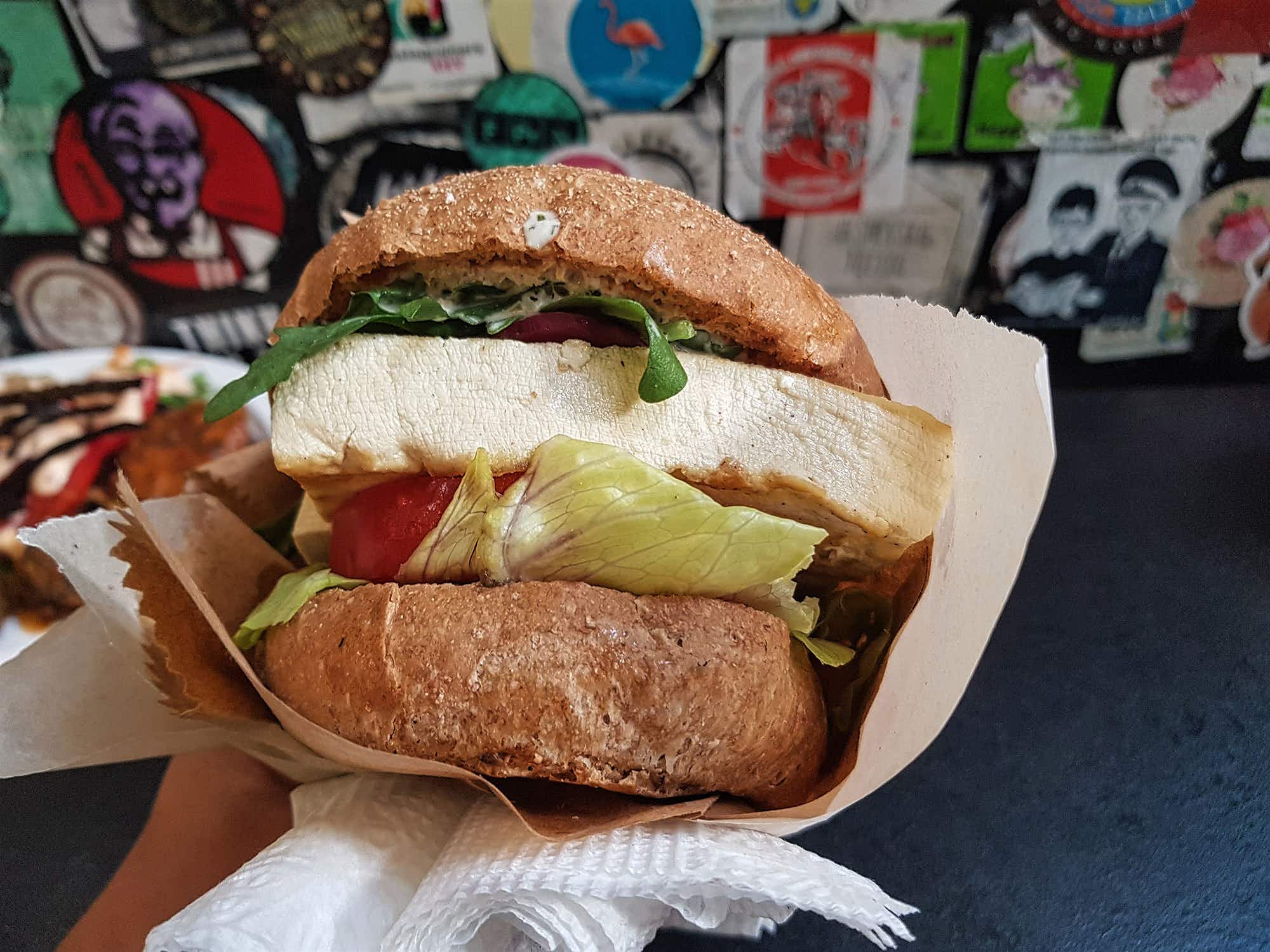 Kyiv now has an interactive map of vegan restaurants