You can break in a wild horse in the Australian outback

If you're heading to Australia next year, then consider a visit to Kings Creek Station where travellers will find a unique experience – the chance to break in a wild horse.

The station, 300km from Alice Springs in the country's Red Centre, teaches people how to break in feral horses, known as 'brumbies' that are caught in the desert, as an alternative to culling them. It happens over the course of a week, at the annual Brumby Week, held each year in August. It's the perfect time to start planning a trip, as the Red Centre is also one of Lonely Planet's top regions to visit in 2019.

A stallion in Australia. Image by Christopher Pollitt, Brumby Week

Why is Brumby Week held?

This is truly remote red bulldust country – it takes over five hours to reach the station from Alice Springs – and up to 30,000 feral horses run wild in the region. The horses were first turned loose by early explorers in the 19th century, or by stations replacing stockmen with machinery. Somehow they have survived in one of the world’s harshest environments. But brumbies cause damage to delicate eco-systems. In 2015, 8000 feral horses were culled in the central desert region to stop their growing numbers causing erosion and the devastation of native pastures.

A trainer tries to break a horse. Image by Elise Stephenson, Brumby Week

However, many Australians love the wild brumbies and culling is highly controversial, especially in the alpine region in the east. A cull of the 6000 feral horses living in the high plains of Kosciuszko National Park was halted by a public outcry in May 2018, though a satisfactory solution to the problem of the horses’ impact on delicate ecosystems has yet to be found.

A horse is trained during Brumby Week. Image by Elise Stephenson, Brumby Week

What happens during Brumby Week?

While it can’t make much impact on the sheer numbers of wild horses in the Australian outback, Brumby Week offers a chance to domesticate and rehome some of the feral horses. Visitors are offered the chance to break in or ‘gentle’ brumbies using natural horsemanship and training demonstrations. There are also 4WD tours to see and photograph the wild horses at waterholes and in the wild, as well as lectures and workshops on brumby behaviour, the history of early explorers and population control.

The next Brumby Week will be held from 26 to 31 August. 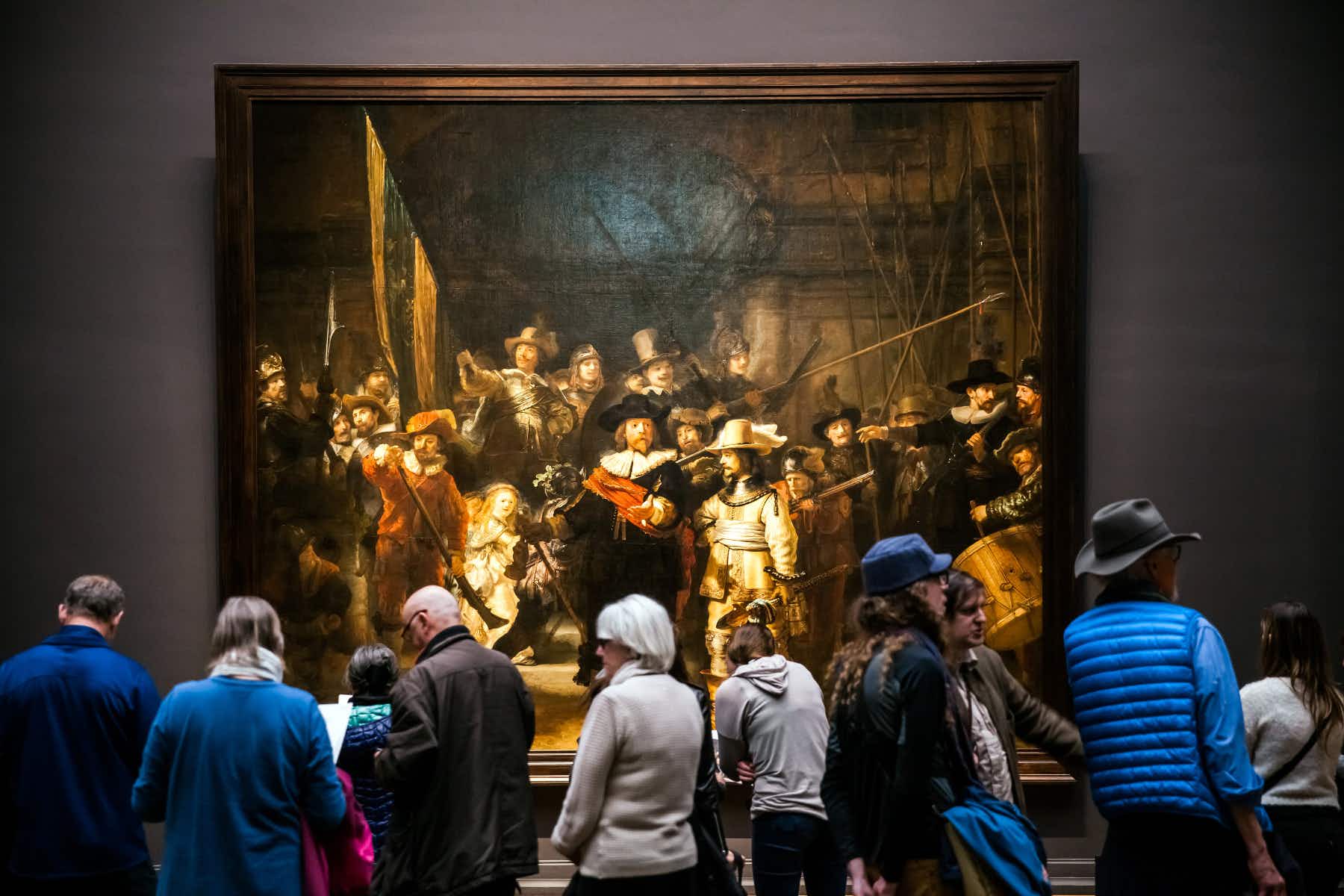 The Night Watch by Rembrandt set to be restored in… 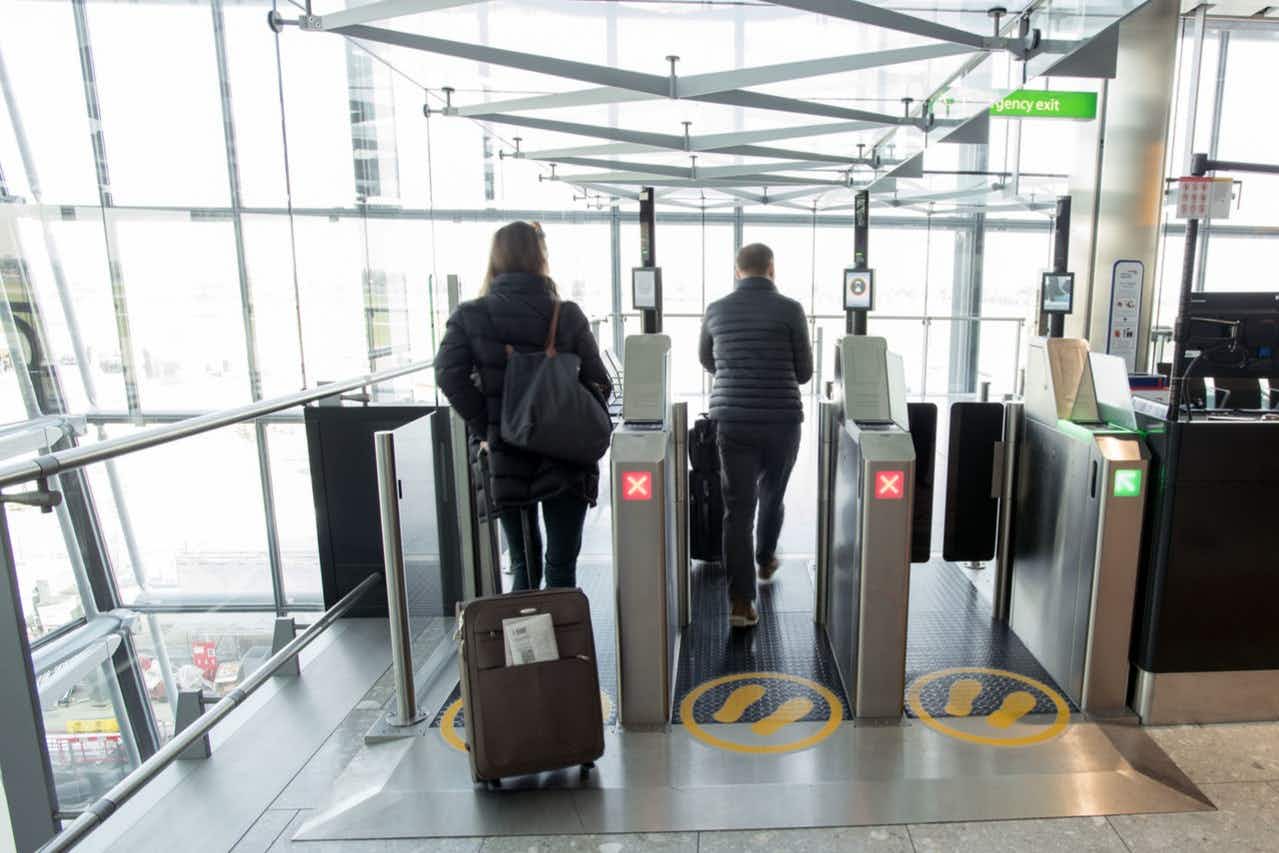 Get through Heathrow without ever having to speak to another…