The wreck of the Titanic’s sister ship, the HMHS Britannic, could become a new must-do for scuba divers in Greece, if an idea to turn the wreck into an underwater attraction gets approval from the Greek government.

The Britannic was one of three Olympic-class ships built by the Harland and Wolff shipyard for the White Star Line, along with the Olympic (which retired in 1934) and of course the Titanic (which sank in 1912 in the North Atlantic Ocean). Like the other two, it was considered unsinkable, but it sank in 1916 after hitting a German underwater mine. It was the largest ship lost in WWI, and while the majority of the crew was rescued, 30 people lost their lives. The ship has been lying at the bottom of the Aegean Sea –  in the Kea Channel off the coast of Kea (Tzia) island – ever since. The wreck was first discovered and explored by Jacques Cousteau in 1975, and in 1996 it was bought by maritime historian Simon Mills. As the ship lies only 122 metres beneath the surface, it’s accessible to scuba divers, but any expedition requires a permit from the Greek government, which is rarely given as the wreck is a designated British war grave.

In 2008 there were plans to turn the wreck of the Britannic into a diving attraction, with £2.8 million EU funding for a museum, hotel and diving school, but due to the onset of the Greek financial crisis this never happened. However, this month an international conference was held to discuss plans for the Britannic’s future. The owner of a local diving club, Yiannis Tsavelakos, told the media about his dream to turn the wreck into a scuba diving attraction as part of an underwater theme park in the Aegean Sea that would include multiple shipwrecks in this area. Last year an underwater archaeological expedition discovered 22 shipwrecks in the Fourni archipelago, also in Greece’s Aegean Sea. 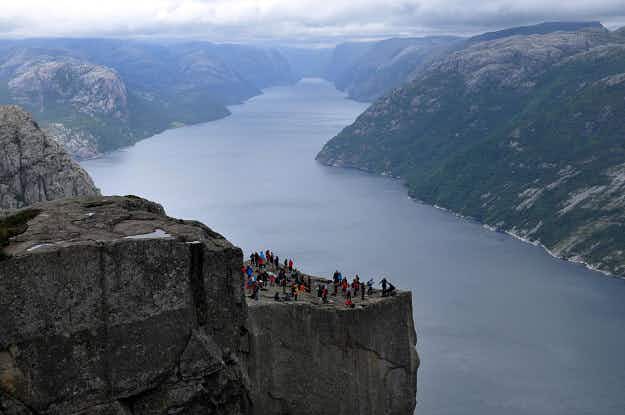 Hiking in Norway could become more exclusive to safeguard the… 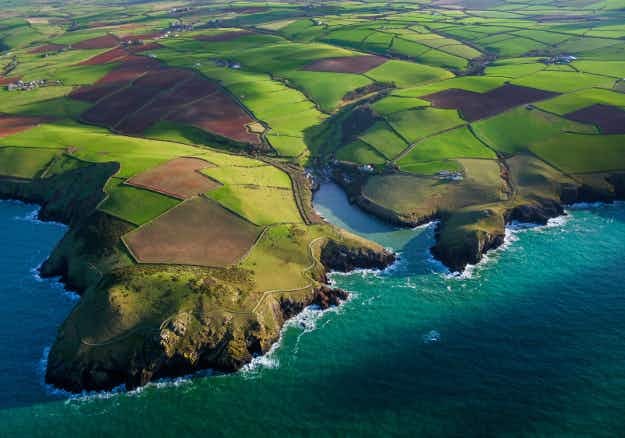 Drone photography competition seeks to capture the beauty of England...safely…