How to travel to what could be the world's newest country

If you're an adventure-hungry traveller who wants to embrace the 2020s by exploring somewhere new, you'll find an experience packed with firsts in what could be the world's newest country.

The South Pacific island group of Bougainville is on the road to becoming the world's newest country after residents voted overwhelmingly (98%) for independence from Papua New Guinea (PNG) in a historic referendum last month. While the result doesn't make Bougainville automatically independent - it needs to negotiate complex separation terms with PNG first - it does mean that could becoming the 194th member of the United Nations is a very real prospect.

Before you whip out your passport, here are some things to know about Bougainville. It's an autonomous region in the Solomon Sea, made up of volcanic islands and atolls about 1400km (870 miles) north of Queensland, Australia and 965km (600 miles) east of mainland PNG. It's quite small; at 9000 square km (3600 square miles) it's about half the size of Fiji and has a population of 25,000 people. The two largest islands are Bougainville Island and Buka Island.

The town of Buka itself is the administrative capital and the most developed with shops, bars, guest houses and a tourist information office, though it doesn't have much by way of tourist sights. For visitors, it mainly serves as the departure point for Bougainville Island and local boat companies will get you there for a small fee.

Bougainville Island is the main draw in terms of natural beauty and has the potential to become a top ecotourism destination with dense forests, crystal-clear lagoons, waterfalls, caves, gorgeous beaches and mountains. Most of the island is safe to explore after the civil war ended in 1998. Getting there isn't easy though and navigating is just as tricky as there isn't much by the way of infrastructure or organised tours. Hiring a private motor vehicle is the easiest way to see the island.

The island is home to gorgeous coastal towns like Tinputz, where you can arrange guided hikes to Namotoa Crater Lake from the town's main guest house and Wakunai, the starting point for the three-day hike to Mount Balbi. Further south is Arawa, a region that's becoming popular with birdwatchers, hikers, bikers and divers who don't want to contend with crowds, as well as history buffs thanks to its WWII relics.

The best way to access the region is by boat from the neighbouring Solomon Islands to Buka Island or by airplane from Port Moresby (PNG). Currently there's no hard border between PNG and Bougainville so you won't need to worry about customs or immigration when travelling between the two. PNG has a visa on arrival programme for a number of countries, including the US, Canada, the UK, Ireland, Japan, France and Germany, which for now can also be used to visit Bougainville. 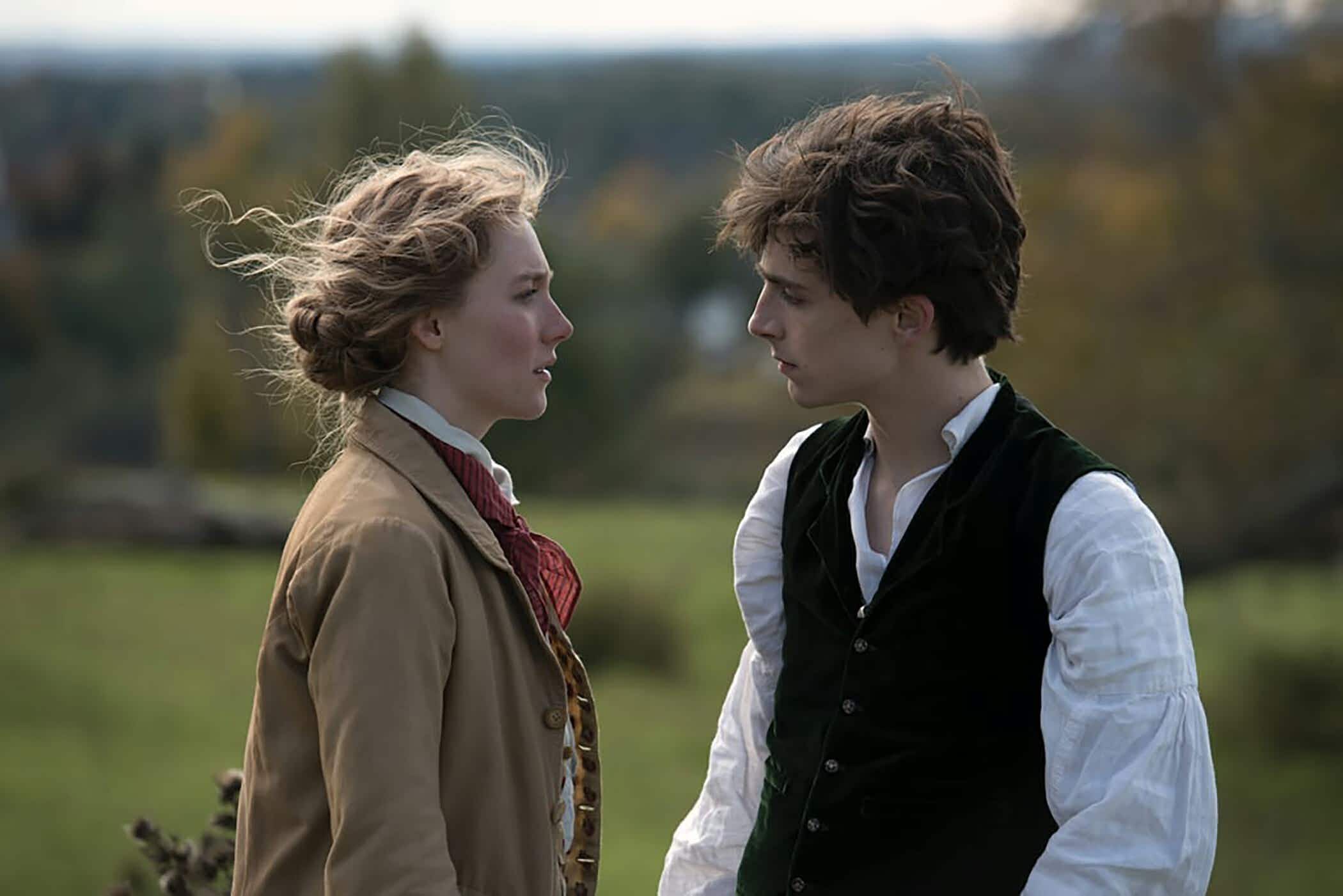 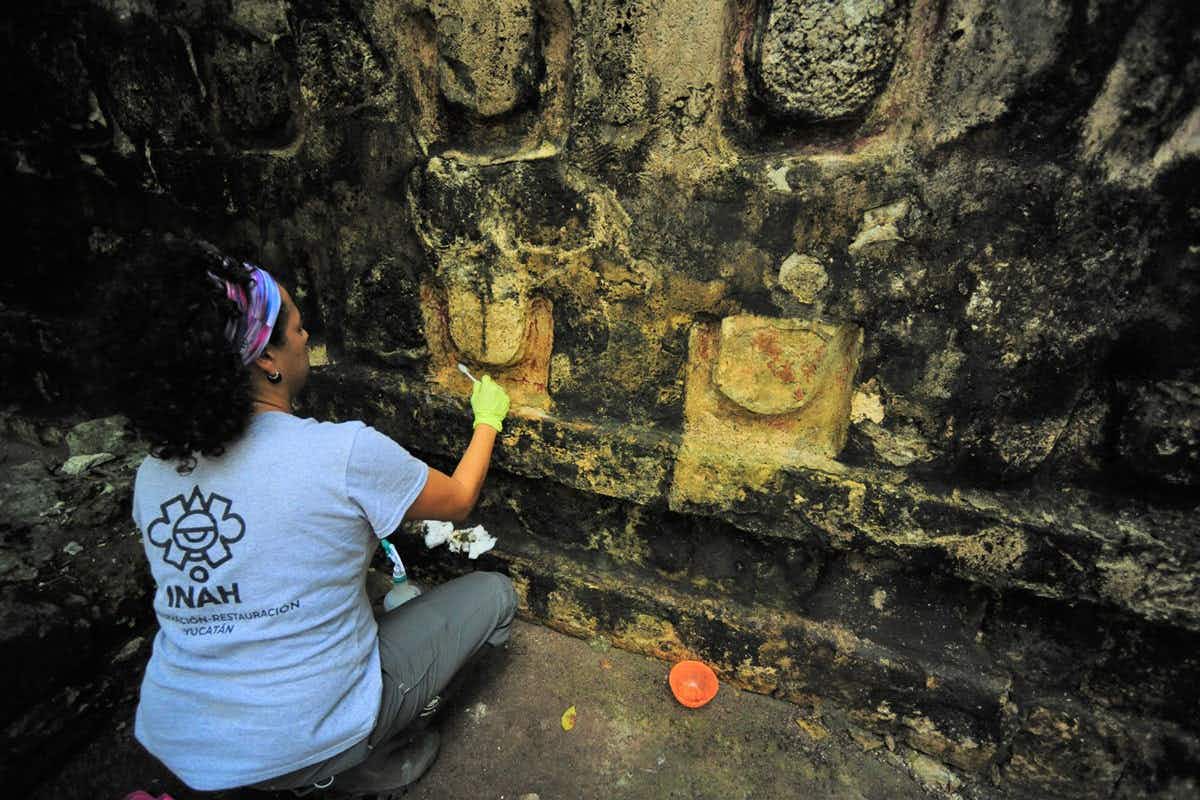 Archaeologists have discovered the remains of a vast Mayan palace…