Birdwatching in Malaysia: an essential guide

More than 750 bird species can be found under Malaysia’s chattering jungle canopies – that’s a whole lot of feathers for a relatively small nation. Whether you’re an avid birder or a newbie who doesn’t know a heron from a hornbill, the wild plumages, delicate calls and orchestrated movements of Malaysia’s birds are sure to delight.

Serious birders could spend an entire trip to Malaysia ticking off the 40-plus documented endemic species found in the country’s large system of natural parks and preserves. Casual observers are likely to spot a handful of interesting birds in just one of Malaysia’s prime birding habitats.

There are so many birds in Fraser’s Hill – an easy day trip from Kuala Lumpur – that the local government celebrates with the Fraser’s Hill International Bird Race (blog.malaysia-asia.my/2015/05/frasers-hill-international-bird-race.html) in May or June. Cape Rachado has a long-running raptor watch where you can sight any number of migrating raptors – generally seen September to November or March to May. Top birds of prey include the oriental honey buzzard, ospreys, black baza, black-shouldered kite, Japanese sparrowhawk, greater spotted eagle, Chinese goshawk and grey-faced buzzard.

While you’ll need a big-boy zoom lens to get the best pics, you don’t need more than a set of binoculars (or a keen eye) to go birding. Naturalist guides in most of Malaysia’s parks are good at sighting the A-list species. Keep your eyes peeled for these scene-stealing birds.

The big-beaked rhinoceros hornbill is one of Malaysia's most distinctive birds. Image by Gerry Ellis / Minden Pictures / Getty Images

There are 10 species of hornbill found in Malaysia – running the descriptor gamut from great and white-crowned to helmeted, wrinkled and bushy. These resplendent birds are hands-down Malaysia’s signature species. The rhinoceros hornbill is arguably the best-looking of the bunch with its horn-like crown and powerful figure, but the plain-pouched is the rarest. You can spot all 10 species at Temenggor Lake (Perak) and thousands of plain-pouched hornbills come here from August to September.

Kenyir Lake (Terengganu) is another top spot for hornbill viewing. Hornbills are a bell-weather species – they require large habitat ranges, are mostly monogamous, and because of their substantial size, need large trees for nesting. With lots of logging outside the national parks, their natural habitat is shrinking, and could be a concern for the future.

Also known as the Malaysia peacock-pheasant or the crested peacock-pheasant, this gorgeous bird is endemic to peninsular Malaysia. You’ll know them instantly because of the glowing blue-green eyes and chartreuse tail-feather markings on the male. Because of habitat loss – and in the case of Thailand, hunting – this bird is now listed as vulnerable, with 2500 to 10,000 individuals living here mostly in tall primary and secondary lowland dipterocarp forest. Search them out in Taman Negara, where you can also find their cousin, the mountain peacock-pheasant.

The lush forests of Malaysia's Taman Negara are fertile territory for birdwatchers. Image by Peter Gronemann / CC BY 2.0

These diminutive ground dwellers are endemic to Sabah. They have a lovely red belly and the look of a friendly cartoon animal. You can find these guys in tropical rainforest in Sabah from sea level to 300m. Look in ravines and beneath dense cover, especially in primary forest like the Danum Valley Conservation Area.

Would you call yourself a lucky person? You’ll need to be in order to seek out this Sarawak native, as no sightings have been recorded since 1937. But birding experts say the best places to look include the hills of Mount Dulit or Mount Batu Song in Sarawak. If you spot one, take a picture fast! And then consider buying a lottery ticket.

Arguably the most patriotic bird in Malaysia’s skies, the outsized orange beaks, blue backs, brown caps, and yellow collars and chests sported by these kingfishers mimic the colours of the nation’s flag. And in welcome news for gender equality in the bird world, both males and females sport wonderful colouration. Where there is water, there are kingfishers. Look for them in mangrove forests, rice paddies, lakes and rivers. The island of Langkawi has eight species.

You’ve never seen red until you’ve spotted a male red-naped trogon, whose broad belly is such a brilliant shade of scarlet it could stop traffic. Spot these showstoppers in primary evergreen forests at an elevation of around 600m.

One of seven species in Malaysia, the black and yellow broadbill stands out with its peach, blue and black plumage. Image by asxsoonxas / iStock / Getty Images Plus

If Picasso and Matisse got together over a few absinthes and painted a bird, this evocative and rather expressionist fellow might take form. There are seven unique species of broadbill in Malaysia. Look for them on Fraser’s Hill, Maxwell Hill, Taiping, Sedim, Taman Negara and Kenyir Lake. Their nests might be the first thing you spot – they hang these elaborate pear-shaped pouches above water, hidden with plant fibres, webs and other camouflage. 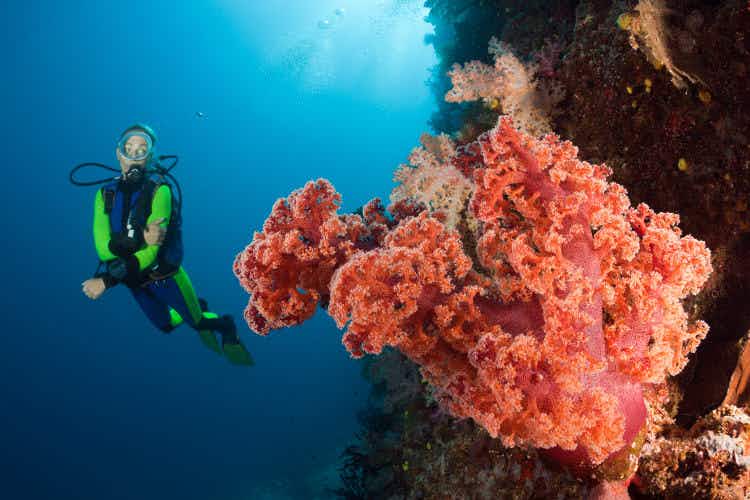 Diving and snorkelling in Fiji 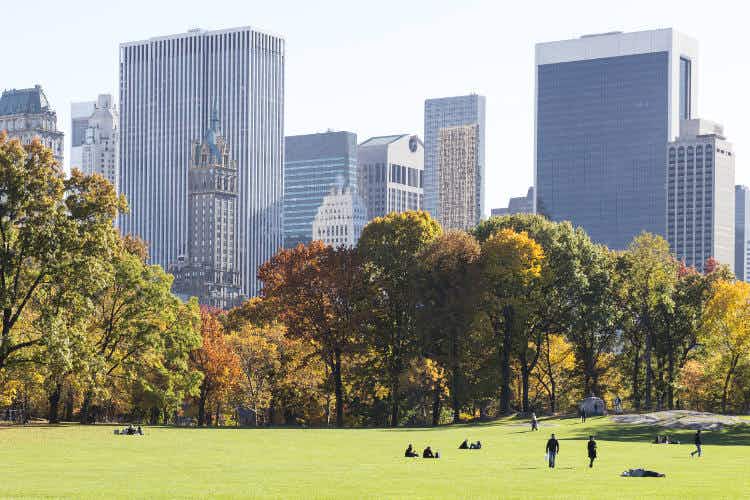