‘Up there – can you see them?’ Scanning the evening sky above the jungle, they were alarmingly easy to spot: hundreds of Pteropus vampyrus – or flying foxes – out on an evening feeding mission. With a wingspan approaching 1.5m, the giant bats filled the horizon in a flapping black swarm.

It was my first night in southern Thailand’s Khao Sok National Park, and a dramatic introduction to the wildlife I knew lurked in this ancient rainforest.

Some say the biodiversity of Khao Sok exceeds that of the Amazon. Most agree that at over 160 million years old, the evergreen rainforest here is one of the oldest in the world. Whichever list it tops, the fact this 738-sq-km expanse of national park exists at all in its current state – alive with whooping gibbons, flashing hornbills and with such richness of flora and fauna that an entomologist on honeymoon once picked up a rock and discovered a new species – is something to be grateful for. And this biodiversity haven owes a few thanks to an unexpected twist of fate.

From 1975 to 1982, at a time when Thailand was losing 3% of its forest cover a year to the logging industry, a group of communist insurgents made a stronghold in the caves of Khao Sok. From here they acted out guerrilla warfare against the Thai government, inadvertently also keeping loggers, miners and hunters at the park’s fringes, allowing the jungle inside to thrive.

And thanks to them, thrive it does. Treetops shake with monkeys and birds, winged lizards bounce from branch to rock, and sky-high bamboo stalks bathe everything in a stripey green light.

Located inland between the Andaman and Gulf coasts, Khao Sok is often overlooked by travellers in favour of southern Thailand’s coastal resorts and islands. But for anyone wishing to swap beach beats for tranquil jungle trails, lake swimming, cool bat-filled caves and the chance to spot a wealth of indigenous species in their natural habitat, this secret garden is an easy getaway.

Just being in the park means coming face to face with nature, but the best way to experience Khao Sok’s wild bounty is on a guided jungle trek. It is possible to trek independently and trails from the park headquarters are well-maintained and easy-to-follow, but the knowledge of the local guides will enhance your trip ten-fold. They’ll point out the woven funnel of a tarantula nest or the scratches on a tree made by a Malayan sun bear, and will give lessons on the jungle’s medicinal plants and birdsong.

Most of the big mammals in the park – wild elephants, sun bears, clouded leopards and tigers – will remain elusive to trekkers, but the cracking of jackfruit should soon alert you to the presence of primates. Long-tailed macaques are an almost guaranteed sight, with troupes making bold acrobatic displays right on the trail. White-handed gibbons and spectacled langurs are a rarer and more rewarding spot. Gibbons stick to the high branches making long, Tarzan-like swings through the trees; a joy to behold. Gaurs, tapirs and barking deer can sometimes be seen or heard, especially in the wet season (June to October).

On night safaris, the jungle takes on another persona as it squeaks and hisses with insects and some 30 bat species, including 8 varieties of megabat. This is also the time to look out for a tiny mouse deer, the smallest hooved animal in the world, or the big glassy eyes of a slow loris. When in bloom, special treks to see the Rafflesia kerrii are put into operation. With a diameter reaching 90cm, it’s the largest flower in the world, and, in Thailand, only grows in Khao Sok.

This vast 165-sq-km lake sprawls in the middle of the park, a sparkling blue jewel in the crown of its attractions. It’s a magical place where huge karst mountains rise from the water. Some reach over 900m – three times the height of those in Vietnam’s Halong Bay. The jungle growth at the lake’s edge shimmers emerald in the reflected light. It seems peculiar that something so naturally stunning could be a modern invention, but the lake was formed in 1982 when the Ratchaprapha Dam was constructed.

To fully appreciate the tranquility of the lake, an overnight stay in a floating raft house is a must, and access is by a thrilling long-tail boat ride across the vast lake. The accommodation is rustic, but this is more than made up for by glorious lake swimming and the dawn mist rolling over the water to the whoops of gibbon calls.

For fans of the dark delights of spelunking, there are several intriguing caves to visit, including Tham Si Ru – the cave used as a secret hideout by communist insurgents in the late 1970s. Two of the easier to access are Pra Kay Petch (Diamond) and Pakaran (Coral) caves, both of which include a long-tail boat or raft trip to the cave entrance, and fabulous rock formations inside.

A more intrepid experience is a guided trek through Nam Thalu cave. Not for the faint-hearted, the trek involves wading in subterranean streams through an increasingly narrow passage and should not be carried out in the rainy season when flash flooding is a real risk.

Khao Sok National Park is located inland from the Andaman Coast of southern Thailand, around two hours’ drive from Khao Lak, or an hour from Surat Thani. From Surat you can catch a bus going towards Takua Pa; from the Andaman Coast, take a Surat Thani-bound bus. Buses stop on Rte 401, 1.8km southwest of the park headquarters, which has useful maps for trekking and other information. Most visitors see the park on a two- or three-night organised tour which will usually include accommodation, activities such as trekking and caving as well as a stay in a floating raft house on Chiaw Lan Lake, and transfer from Surat Thani or Khao Lak. Tours can also be arranged with most of the lodges in the park itself. We recommend avoiding any package offering elephant riding.

Rainforest Camp specialises in luxury tented accommodation, both floating style on the lake, and in its Elephant Hills jungle lodge. Its two-night, three-day package (from THB 20,372) includes transfers, meals, a non-riding elephant interaction, guided trekking and a night on the lake.

Anurak Community Lodge is situated in a tranquil spot apart from the park's main hub, and runs day tours including trips (but no overnight stay) to Chiaw Lan Lake, trekking, tubing and rafting on the Sok River. Its 18 bungalows (from THB 2900 a night, without activities) are surrounded by lush vegetation.

Rickshaw Travel is a UK-based operator specialising in immersive travel experiences. It offers a three-night, four-day tour of the park (from £468 per person), with transfers, accommodation in a community-run lodge, meals, an English-speaking guide and a night on a floating raft house on Chiaw Lan Lake. The Khao Sok trip is one of several short tours that can be combined into a longer holiday (a minimum of three trips is required for booking).

Dora Ball travelled to Thailand with support from Rickshaw Travel. Lonely Planet contributors do not accept freebies in exchange for positive coverage. 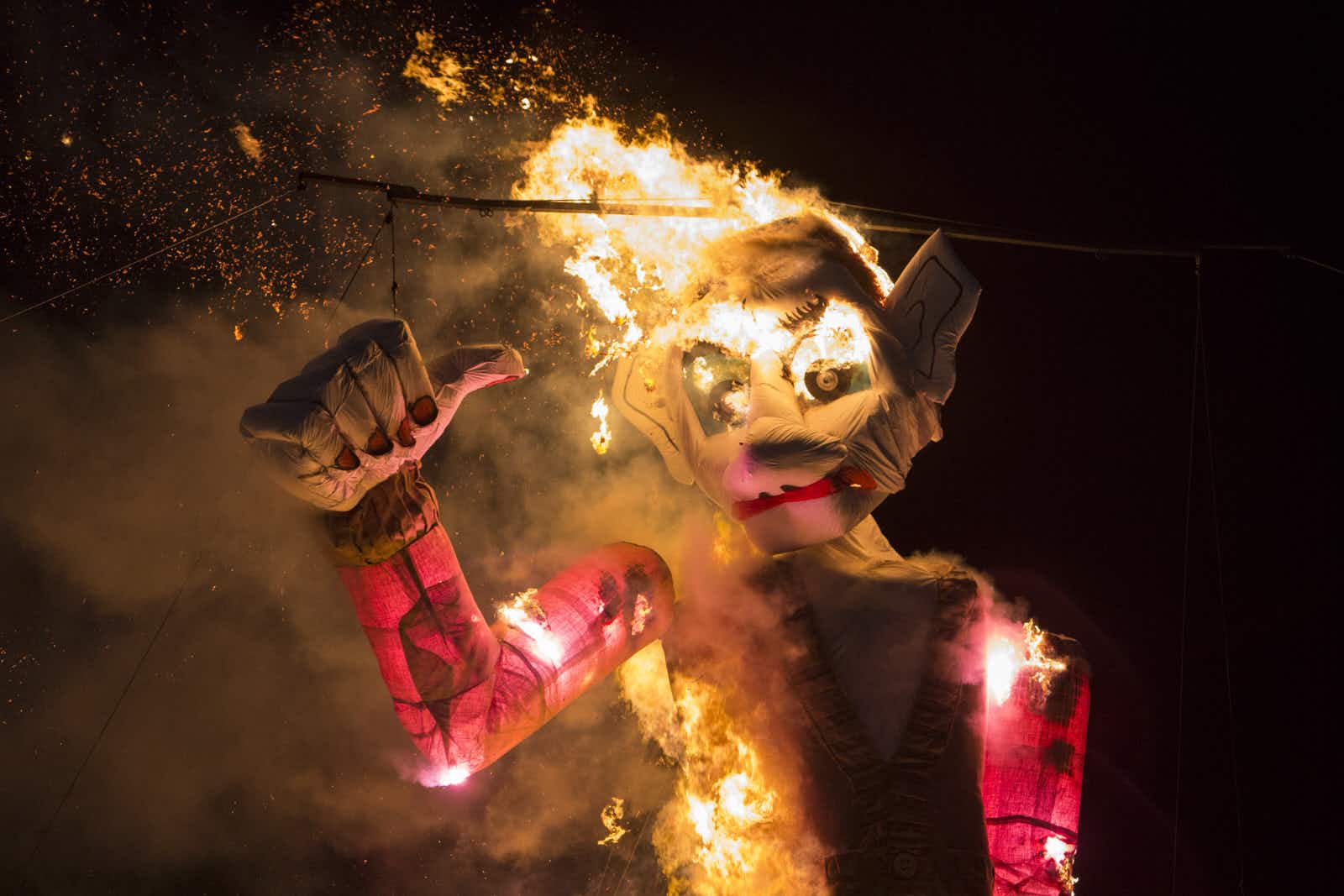 Quirky art and cultural festivals in the USA