On your bike, mate! This very cool bicycle museum is attracting tourists to Pittsburgh

Tourists are flocking to see the largest and most colourful bicycle museum in the world, which is located in Pittsburgh, Pennsylvania, in the US.

Bicycle Heaven has 3500 bikes in its museum/store/repair shop, and nine out of ten people who visit are from out of town, according to owner Craig Morrow.

This has been undoubtedly helped by the colourful bicycle wonderland being named the number one museum in Pittsburgh on TripAdvisor.

The bikes at the wacky museum range from early wooden models to modern cutting-edge racers, and visitors enjoy reading about them and spotting legendary and unusual bikes. The museum also regularly holds events, which also attract a sea of visitors.

Rare treats include the Yellow Submarine Beatles bike and the Betty Boop special, which are just two of the museum's most interesting attractions. The famous Pee-wee Herman bike and futuristic Bowden Spacelander, the first fibreglass bike ever made, are also highlights.

There is also plenty of kitsch and colourful memorabilia dotted around the place, plus stories designed to inform and entertain. No wonder it has been known to attract a couple of hundred people in one day.

Morrow started working with bikes 30 years ago, and he regularly attends bike shows to build up his extensive collection.

Entrance to the museum is free and it is open to the public seven days per week. See further information here. 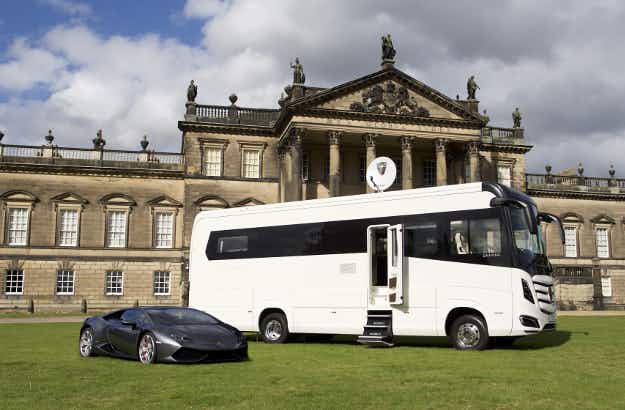 This extravagant motorhome has everything – including its own garage… 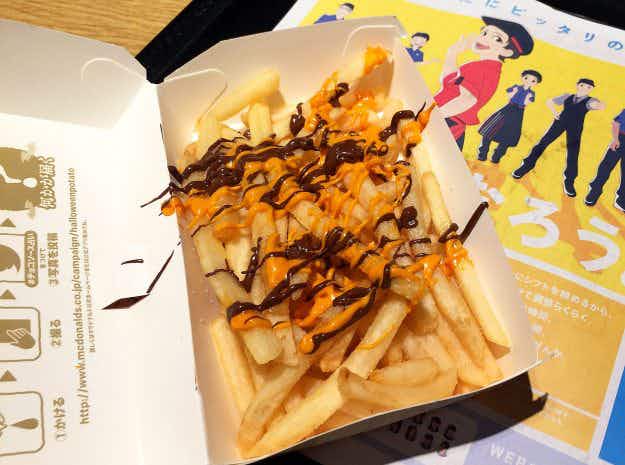 Lovin' It? The verdict is in on McDonald's Chocolate Pumpkin…