If you’re flying on Ryanair, easyJet, Southwest or one of the many other airlines that fly Boeing 737 or Airbus A319, A320 or A321 planes, which is the best seat? Window or aisle? Bulkhead or exit row? Unlimited legroom? Good news: there are some general rules that can help you find more legroom — and sometimes for free!

What's the best way to snag more legroom on a Boeing 737 or Airbus? Photo by: Erik Witsoe/EyeEm/Getty Images

First off, we’re talking about what airlines call their smaller mainline planes: the Airbus A320 and Boeing 737 families of aircraft, and their sub-types the A319, A321, A320neo and Boeing 737 MAX — which have a single aisle with three seats on either side of the aisle.

If it’s legroom you’re after, you’ll want to pick an exit row seat, which is behind the doors or the over-wing exits, hence the name. Regulations require these seats to have around 4-6 extra inches of space to enable people to get out of the plane in an emergency. But beware: sometimes these seats (and the seats in front of them) don’t recline. You’ll find exit rows about halfway back on most 737s and the A319 or A320, but the A321 comes with a double helping of exit rows about a third and two-thirds of the way through the cabin.

There are some general rules for snagging extra legroom. Photo by: Franziska Uhlman/EyeEm/Getty Images

There’s also sometimes a super-exit-row, often known as the “unlimited legroom” seat, where there’s no seat in the row in front because it would get in the way of the exit door. If you see that seat, it’s a real catch: snag it at once!

Bulkhead seats sit immediately behind either the wall at the front of the cabin (if there is one) or the wall separating business and economy. These have the benefit of nobody reclining into you, but there are two potential downsides: the first is that you probably won’t have as much space to stretch out your legs, and the second is that the seats are a little narrower because the tray tables are in the armrests.

Low-cost carriers often have an unlimited legroom option in the front row, because they don’t install a wall at the front of the plane. You may well have to pay a few extra smackeroos, but if you want the legroom it’s worth it — and since fewer people like to pay for extras, your chance of having no neighbour increases too.

you might have to pay a bit extra, but it's worth it for the extra legroom. Photo by: Nikita Myslivtsev/EyeEm/Getty Images

Bear in mind, though, that passengers wanting to sit in the bulkhead and exit row may have to pay a fee to the airline to reserve the seats in advance. Airlines also restrict these seats to passengers who are able and willing to help in an emergency, so there are certain categories of people who aren’t allowed to sit there.

“To sit in our over wing and some of our Extra Legroom seats, you have to be able to help in an emergency and for safety reasons there are some restrictions. You can’t be:

Lastly, try to avoid sitting behind the wing. Not only is it a bit noisier, but if there are rows where there’s an inch or two less legroom they’ll usually be at the back of the plane. 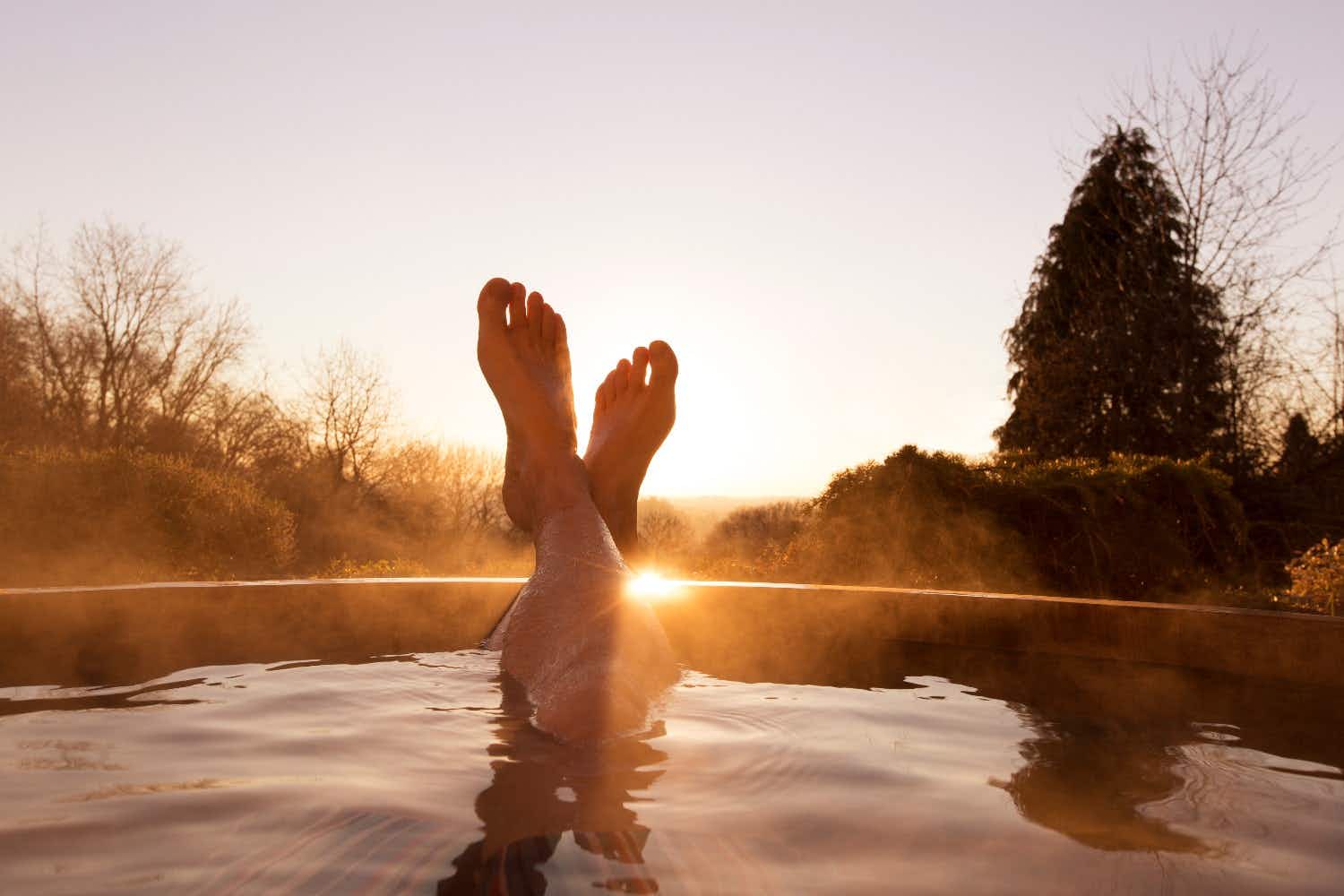 Are you free this summer and fancy a job testing… 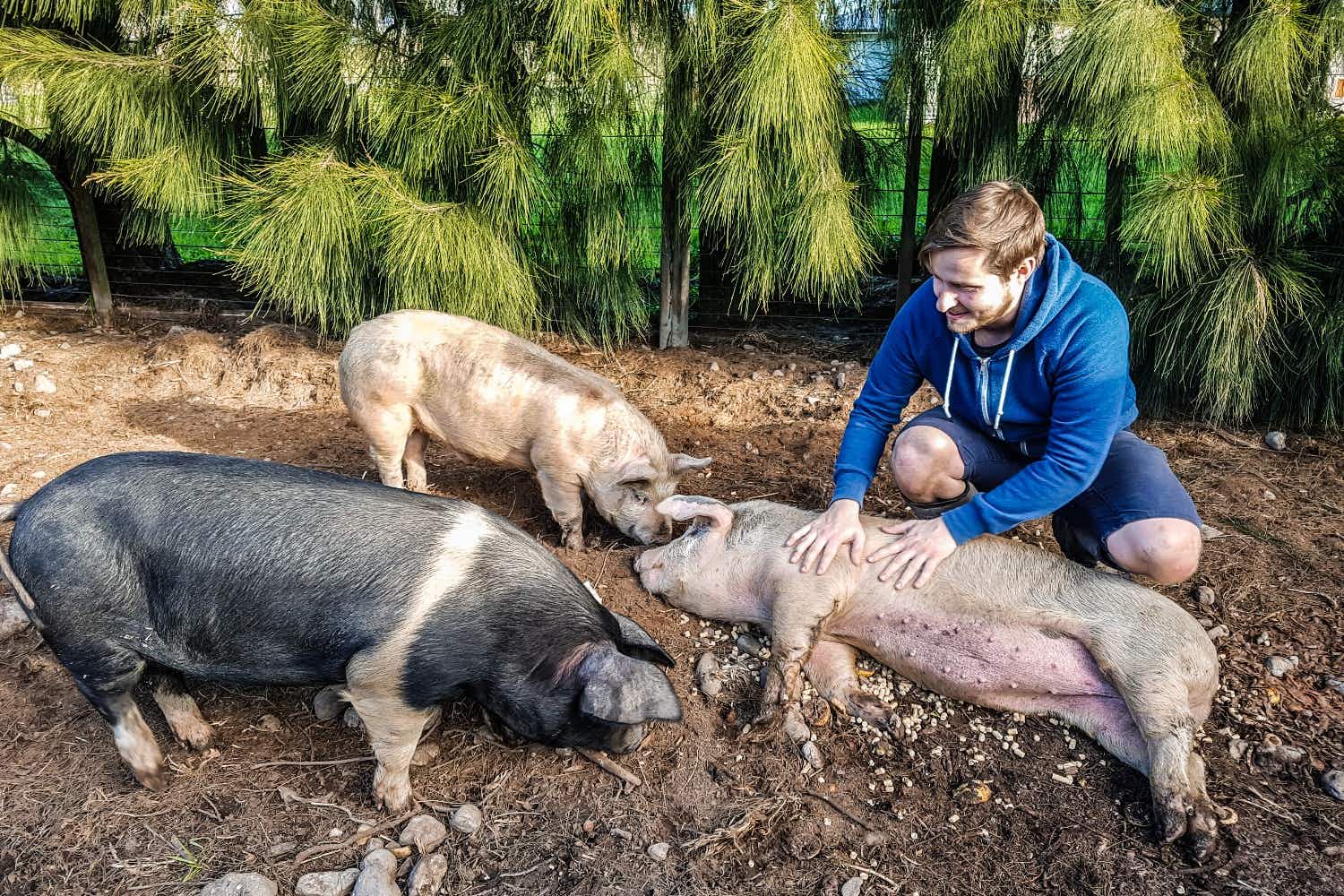 This guy has a dream life travelling the world and…