With more than 2000 islands, from tiny atolls to Crete, maritime Greece is unmatched for sheer variety. Beaches, history, walking, cycling, water sports, festivals, food, ecology: chances are if you want it, they’ve got it. Here are just a few of the incomparable offerings Greek islands hold.

The pink sands of Elafonisi Beach on Crete. Image by Miguel Virkkunen Carvalho / CC BY 2.0

Almost every Greek isle has great beaches, but few come with a Venetian castle, like laid-back Frangokastello Beach in southern Crete. For lapping turquoise waters, try Platys Gialos and Kambos on quiet Lipsi, and the stunning cove at Myrtos Beach in Kefallonia. To see and be seen, bowl up to one of Skiathos’ 65 beaches, join the mainstream masses at 1200m-long Koukounaries Beach or bronze up on nudist-friendly Banana and Little Banana Beach, popular with the gay and lesbian set. Even more full-on are the legendary Paradise and Super Paradise beaches on decadent Mykonos.

For organised dives in sea caves full of colourful aquatic life, check out Karpathos. Milos has phenomenal diving face-to-face with deep-sea fish, dolphins and even monk seals. Snorkelling is also great here, as well as on Paros and remote Kastellorizo (Megisti).

Gape at Rhodes’ magnificent, walled Old Town, where the Knights of St John ruled from 1309 to 1523, and explore their quarter before visiting the 14th-century Palace of the Grand Masters. Tiny Delos, near Mykonos, was once dedicated to Apollo; see ruins of shrines to the gods and explore mosaic-rich ancient dwellings. Kick back in Corfu’s Old Town, with its Venetian, French and British architecture. On ethereal Patmos, visit the Monastery of St John the Theologian, and see the grotto where the saint wrote the Book of Revelations.

A loggerhead turtle comes up for air in Zakynthos. Image by Spyros Kapsaskis / CC BY 2.0

Volunteer to protect endangered wildlife such as sea turtles on Zakynthos with the Sea Turtle Protection Society. Get your hands dirty while tending endemic mastic trees, and explore Chios’ other eco-tourism opportunities in Mesta. Finally, enjoy guilt-free eating and sleeping in Crete’s secluded mountains at Milia, powered by solar energy and living off its organic farm and good vibrations.

A fruit and vegetable stall in Corfu. Image by Lee Cannon / CC BY-SA  2.0

Lesvos is renowned for its olive oil and ouzo (it produces some 70% of all Greek ouzo). The national aperitif is served with mixed mezedhes (appetizers) at traditional ouzeries (ouzo restaurants), which blend the island’s old Turkish influences with Greek seafood specialities. Lesvos produces fine wine, as does Samos, famed for its sweet muscat dessert wine. The Cycladic specialities of Folegandros include matsata (pasta with rabbit/chicken in red sauce), astakomakaronada (lobster with spaghetti) and liokafto (sun-dried fish). Crete is famous for its olive oil and specialities like dakos (rusks topped with tomato, olive oil and cheese) and myzithra (sweet cheese, used in pastries). Horta (wild greens) provide seasoning for fish or roast lamb. Like other Ionian islands, Corfu was never Ottomanised, and its cuisine remains Italian-flavoured.

This article was first published in June 2011 and updated in September 2015. 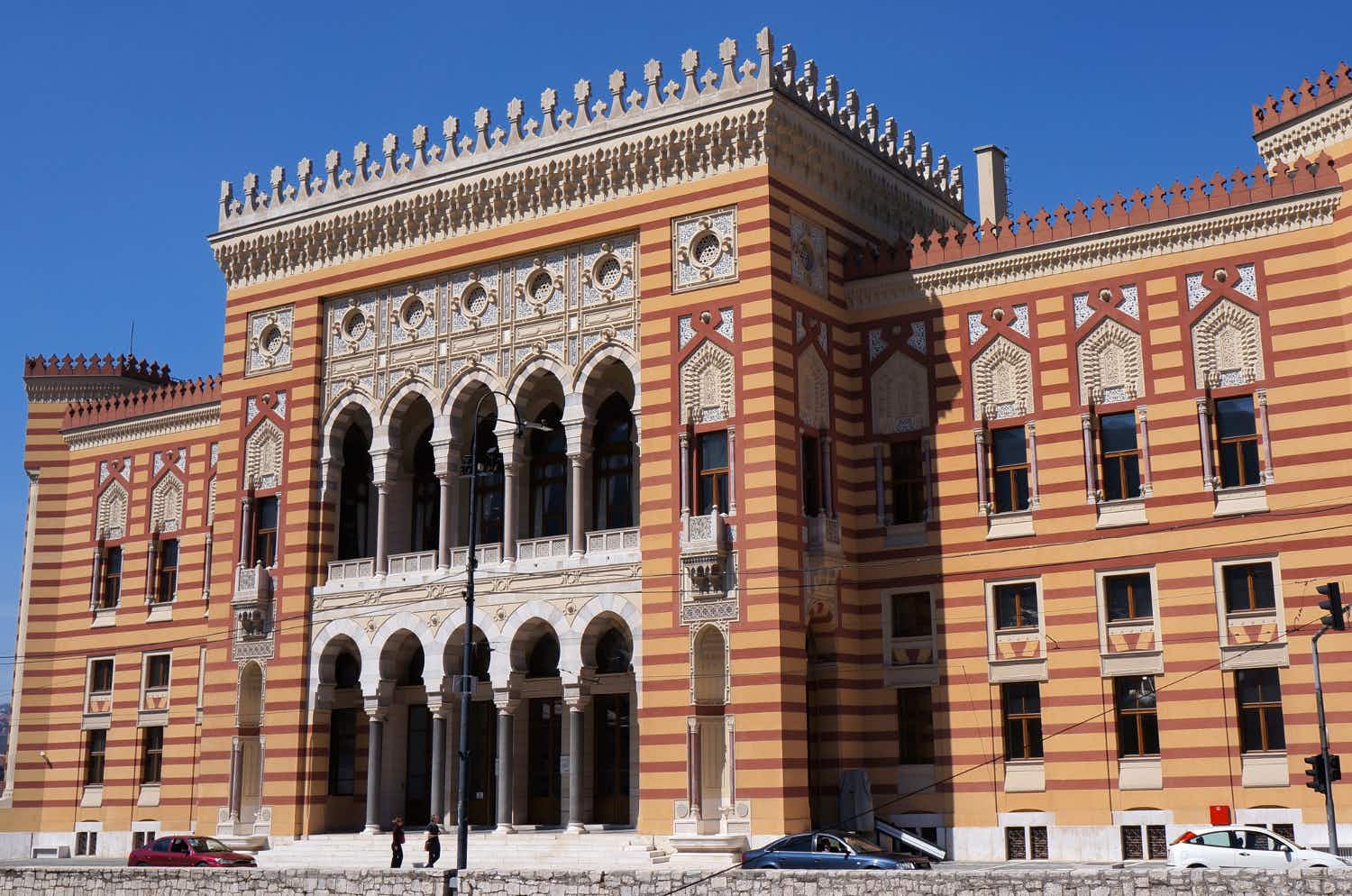 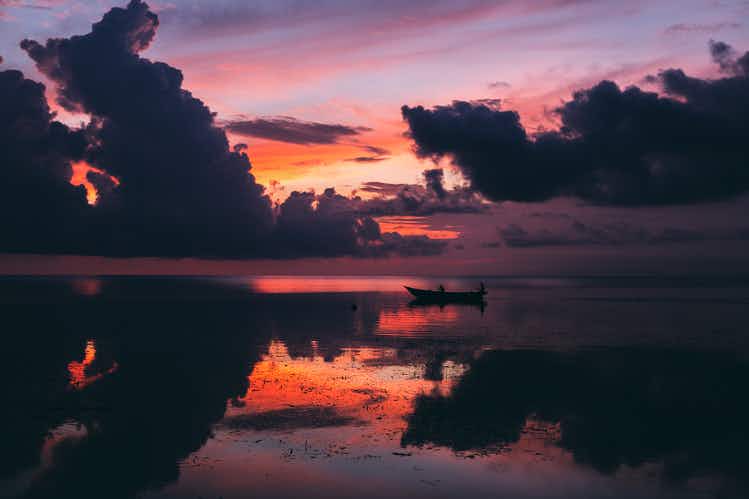