If you’re eyeing up some flights or if you’re incredibly prepared for next year’s holiday shopping, it’s time to put Zagreb on your itinerary as it was voted the best Christmas market in Europe for the third year running.

If you get bored of shopping, you can always go ice-skating in Zagreb. Photo by D. Rostuhar

Zagreb Christmas Market came top in Europe by the public vote organised by European Best Destinations. They collected more than 200,000 votes from people from 131 countries and Zagreb came top of this poll, beating out France’s Colmar by more than 14,000 votes.

While spectacular European Christmas markets may be more traditionally associated with Germany, the Croatian capital has achieved international renown for the sheer spectacle in the city through the advent period. The festive market is spread out throughout the city, with incredible lights, decorations and a daily programme of open-air entertainment to amuse shoppers as they browse the deals.

Ban Josip Jelačić Square and European Square are two of the main spots to gather and the Zrinjevac Park is also transformed into a winter wonderland of artist stalls, local food specialities and live music.

The delightful extras are certainly paying off for the city which has once again fended off competition from better-known markets like Vienna, Dresden and Strasbourg. France, however, have four entries in the top ten, with Germany only nabbing one.

The top 10 Christmas markets as voted for by the public:

With cruises curtailed, Alaska's state ferry could become the top way to explore the coast

Thailand will re-open to international visitors on 1 July 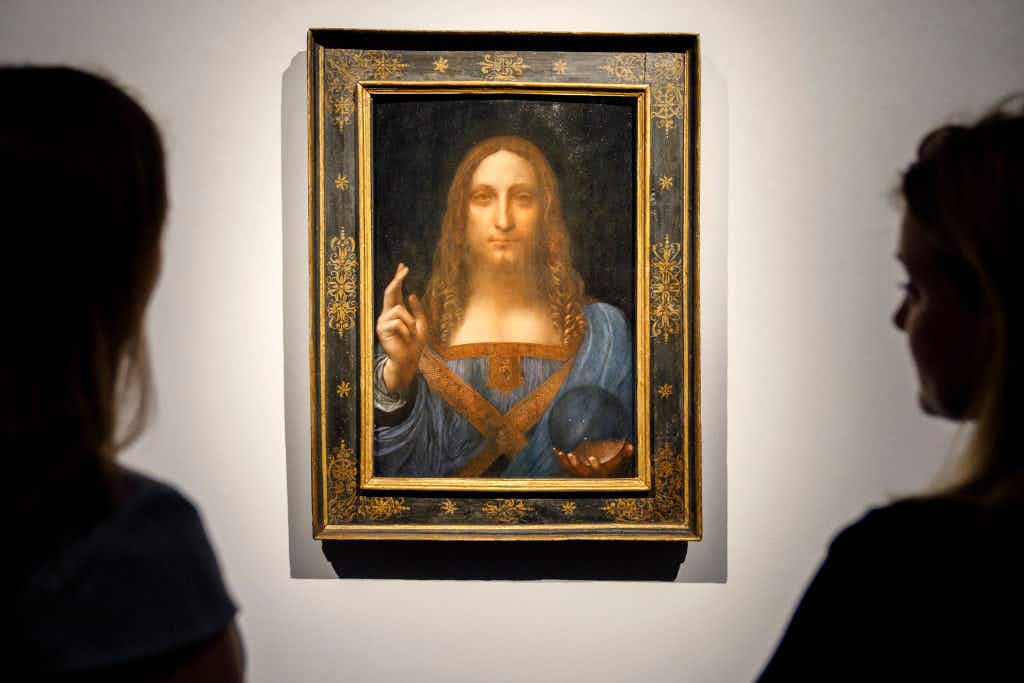 See the most expensive painting in the world at newly… 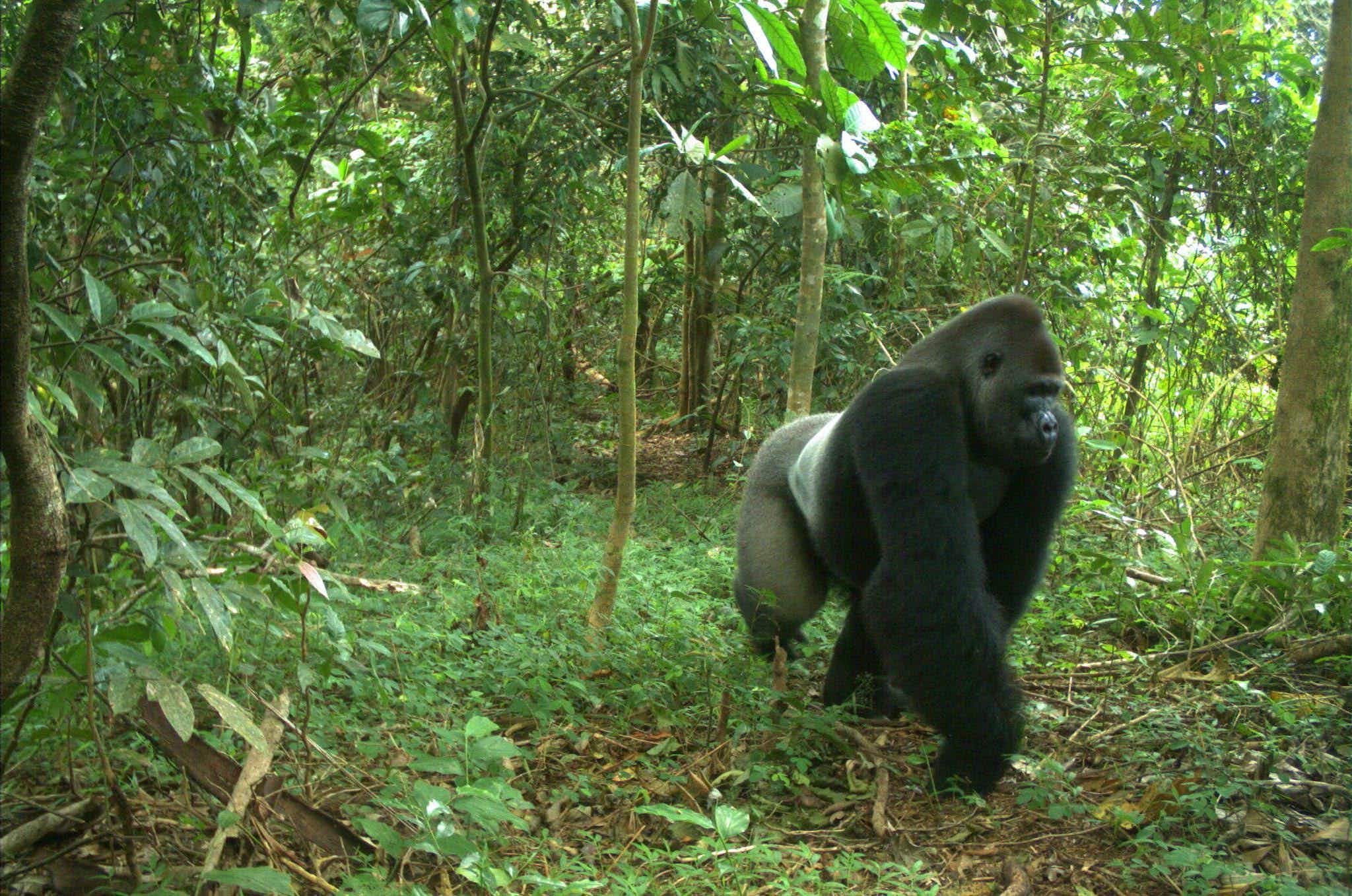 The world's rarest gorilla is seeking a mate to start…