This Belgian pub is the best beer destination in the world...but only on Sundays

A pub in the small village of Eizeringen, Belgium has been voted the best beer destination in the world—despite only opening on a Sunday. Boasting one of the largest gueuze (lambic) and kriek (cherry beers) selections in the world, craft beer enthusiasts have propelled In de Verzekering tegen de Grote Dorst (which roughly translates as ‘In the Guarantee Against Great Thirst’) to the top of the ratebeer.com website.

The unassuming pub is only open Sundays and for church holidays. Photo by William Van Hecke via Getty Images

A traditional Payot café, the bar has more than 250 beers, including an excellent selection of locally-sourced brews. It had previously been named the best bar in Belgium back in 2015. In de Verzekering tegen de Grote Dorst only has room to host a maximum of 90 people. As well as opening on Sundays, it also opens on church holidays and when there is a funeral at the nearly St Ursula Church.

The pub has an extensive collection of brews. Photo by William Van Hecke via Getty Images

Other ale houses near the top of the list include Akkurat in Stockholm, Sweden and BierCaB in Barcelona, Spain. The Brick Store Pub in Decatur, Georgia in the USA was the only licensed premises outside of Europe to make the top ten.

Ten Belgian bars have made it into the top 50 list, including Antwerp’s Kulminator, De Heeren van Liedekercke in Denderleeuw, and the Cantillon Brewery in Brussels. See the full list here.

Belgium is home to some of the best beers in the world. Photo by DanyL/Shutterstock

Belgian brewing is among the most prestigious in the world and its richly diverse output runs from world famed beers like Jupiler, Maes and Stella Artois to bold brews often derived from old monastery recipes. Our beginners guide to Belgian beer offers some guidance as to where to start. If you want a more exhaustive introduction to beer, a new five-week cycling pub crawl from Dublin to Copenhagen could be the answer. 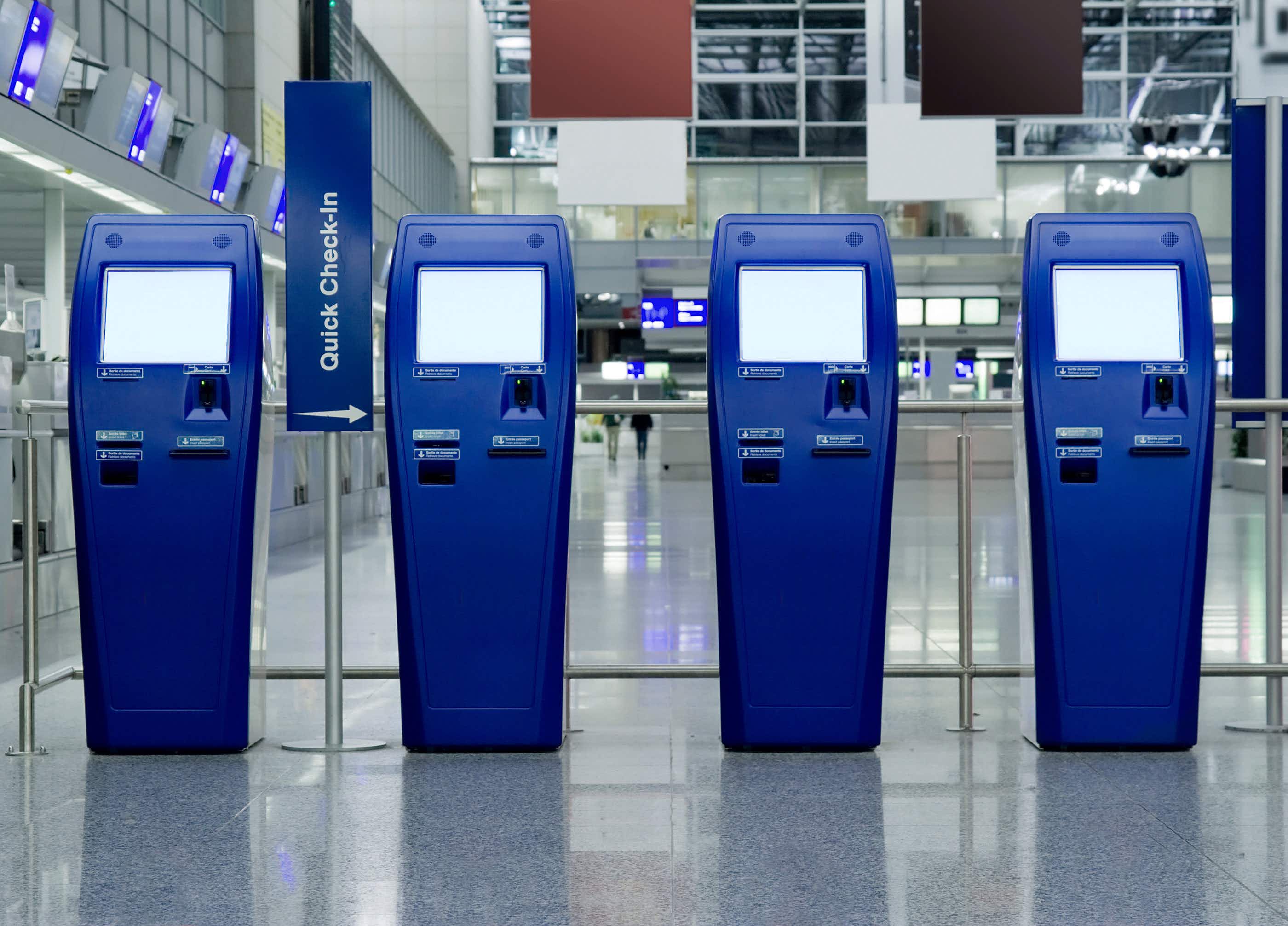 Your favourite airport time-saver might have more germs on it… 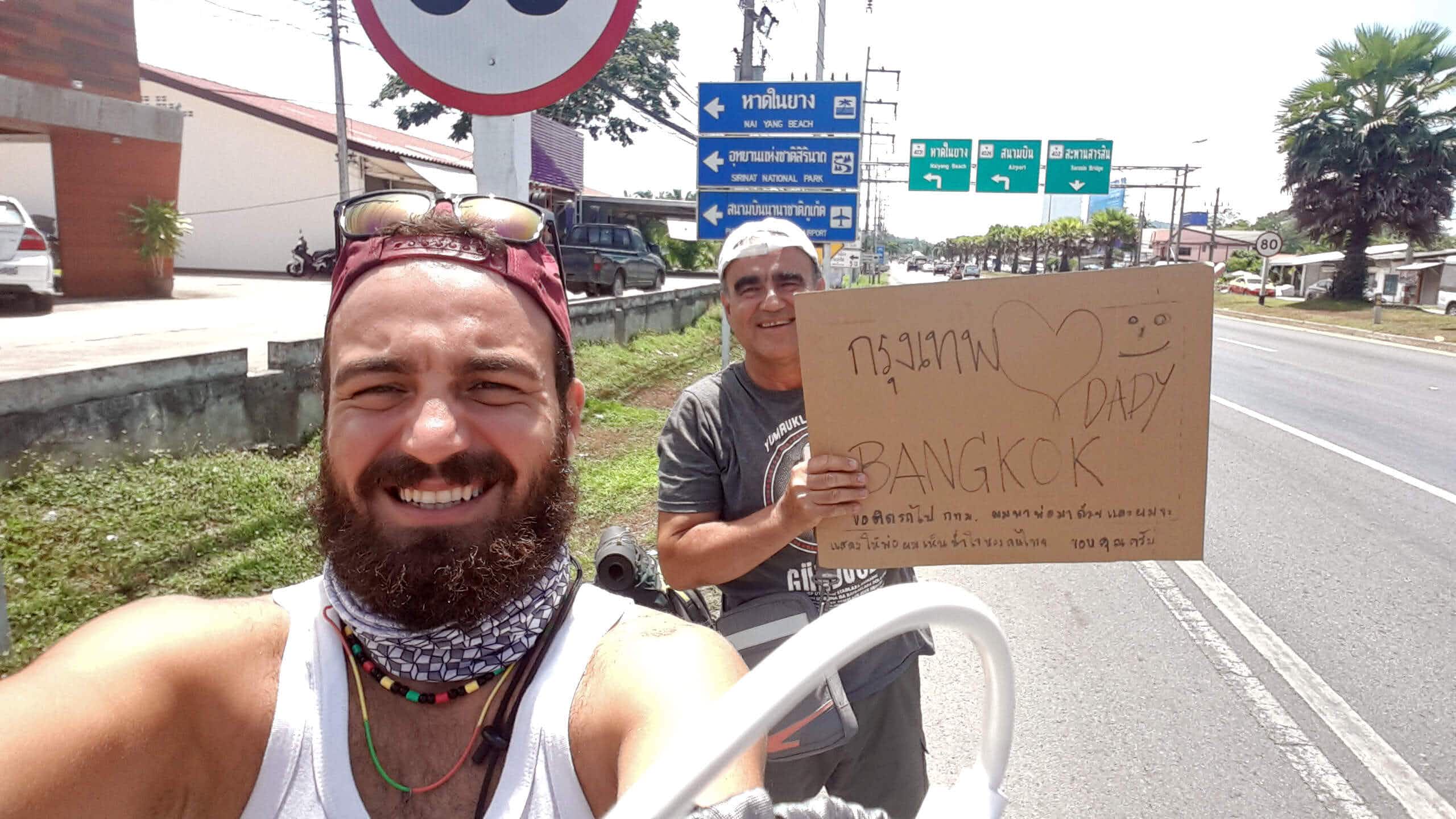 A concerned dad joined his son to hitch-hike around the…