Belize’s famous Blue Hole is incredible when viewed from above, but after an underwater expedition, we now know what lies at the very bottom.

Aerial view of the coral reef and deep cave that make up the famous diving spot of the Blue Hole in the Caribbean Ocean off the coast of Belize. Image by ©Tami Freed/Shutterstock

Last month, a historic scientific expedition went all the way to the bottom of Belize’s Blue Hole. Virgin founder Richard Branson and ocean conservationist Fabien Cousteau went on the journey, which was broadcast globally on the Discovery Channel.

It was the first submersible dive to the bottom of the hole, which is found along the Mesoamerican Reef, the second largest barrier reef network in the world. The group was also there to support the work of Ocean Unite, which is raising awareness about protecting at least 30% of the world’s ocean by 2030.

The group journeyed to the bottom in an Aquatica submarine, where they came across a wall of stalactites, which Branson says shows that the Blue Hole is made up of caves that were originally formed on dry land. According to a post from Branson about the experience: “It is proof of how oceans can rise quickly and catastrophically. Sea levels were once hundreds of feet lower. 10,000 years ago the sea level rose by about 300 feet when a lot of ice melted around the world. At 300 feet down you could see the change in the rock where it used to be land and turned into sea. It was one of the starkest reminders of the danger of climate change I’ve ever seen.” Because of the depths of the hole and the lack of oxygen, there are no living creatures at the bottom. However, Branson said they did see plastic bottles at the bottom, which he says is another reason to end the use of single-use plastics.

If you're interested in learning more about Belize's incredible Blue Hole – or even diving in it – 2019 is the perfect year. Lonely Planet named it one of the best countries to visit this year. 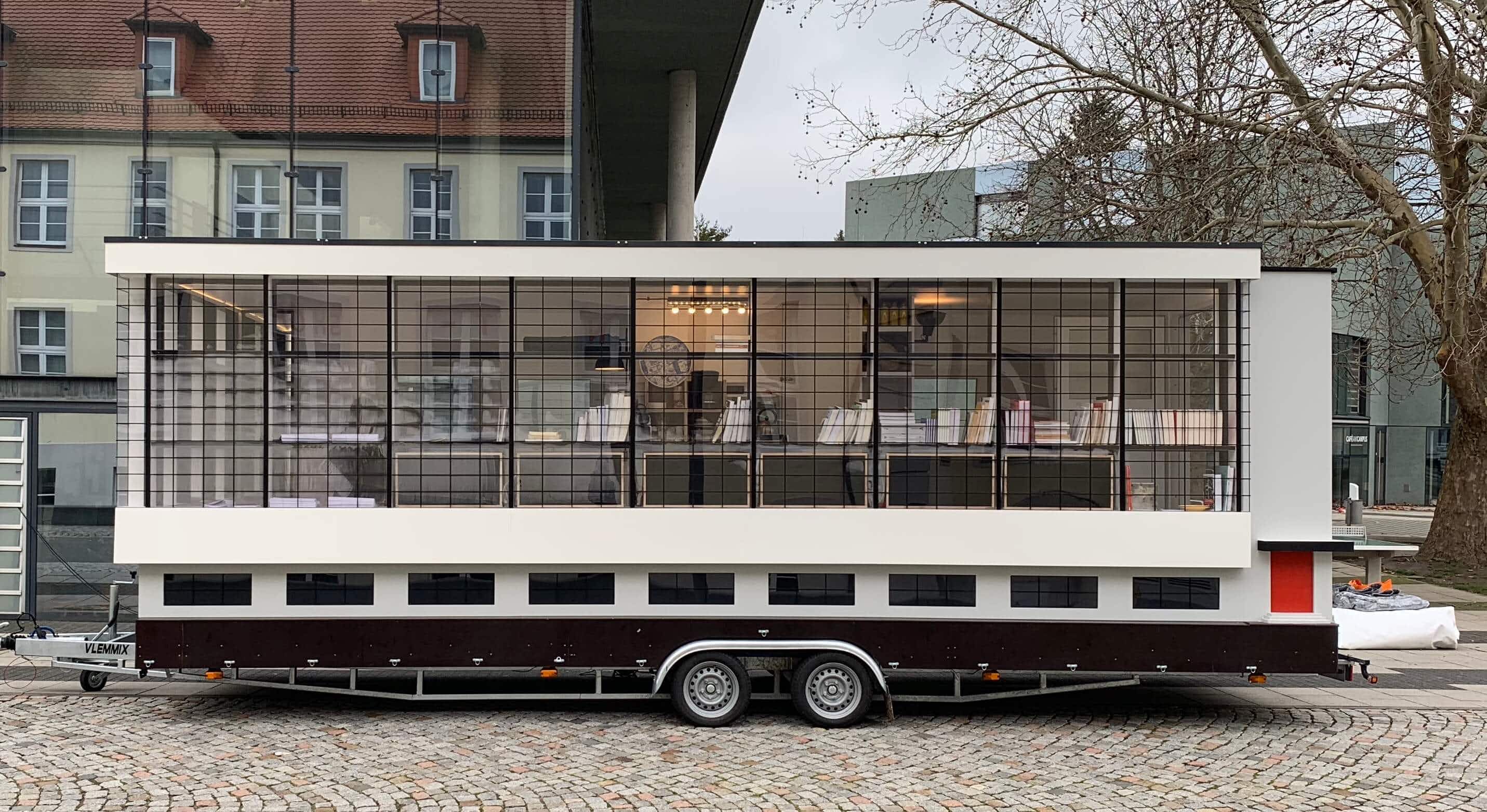 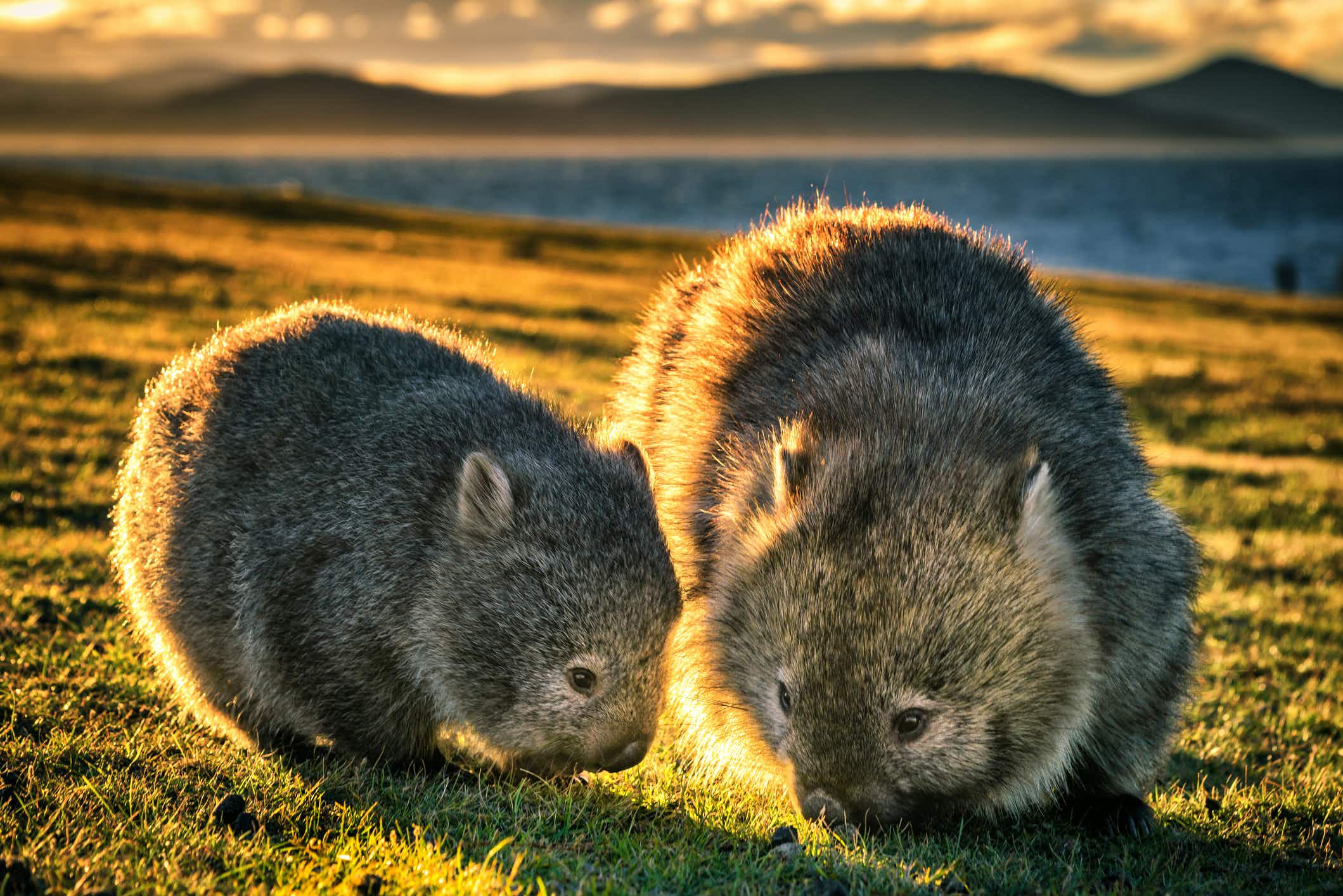