In an effort to reduce the environmental damage caused by plastic pollution, Belize has pledged to ban single-use plastic items by 22 April 2019. The independent Commonwealth realm on the eastern coast of Central America has just approved a proposal to reduce plastic and Styrofoam pollution and will achieve this through the phasing out of single-use shopping bags and food utensils.

Plastic pollution is a huge problem for our oceans. Image: Maarten Wouters

A collaborative taskforce working on the proposal said that cleaning up plastic and Styrofoam trash places a large financial burden, and there are already biodegradable cups, plates and bags available in Belize as an alternative. This move has been welcomed by residents, because Belizean shores are at risk from the enormous floating island of plastic in the Caribbean Sea, plus discarded plastic harms marine life and cleaning it up causes a burden.

Action is urgently needed because a report from the Ellen MacArthur Foundation predicts that plastic in our oceans will outweigh the fish by 2050. Belize's decision has won praise from environmental protection agencies wordwide, and is also being viewed as a victory for the fisheries and tourism industry.

Laughing Bird Caye is an island off the coast of Placencia, Belize. Image by Danita Delimont/Getty Images

Over 30 countries have already banned or disincentivised single-use plastics, particularly in relation to shopping bags. France banned plastic cups and plates in 2016, and being eco-conscious has spread to travel and leisure too. The latest Scandinavian lifestyle trend to capture our imaginations is plogging, which involves picking up litter while you’re out jogging, even on holidays. And in the Dutch capital of Amsterdam, Plastic Whale offers boat trips where you are armed with a fishing net to rid the city’s canals of plastic waste while admiring the highlights of the historic centre. 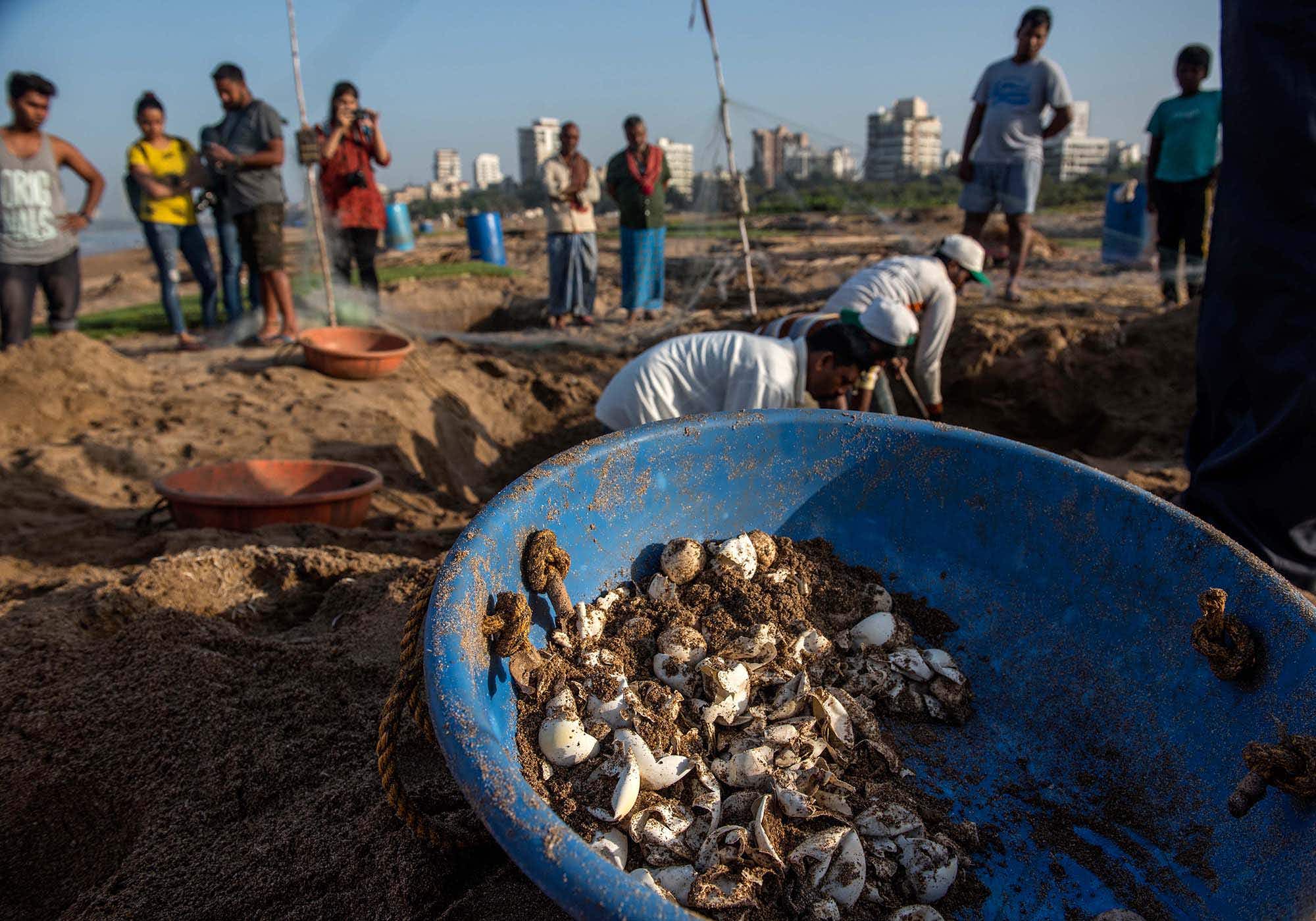 Turtles return to a Mumbai beach after a 20-year gap… 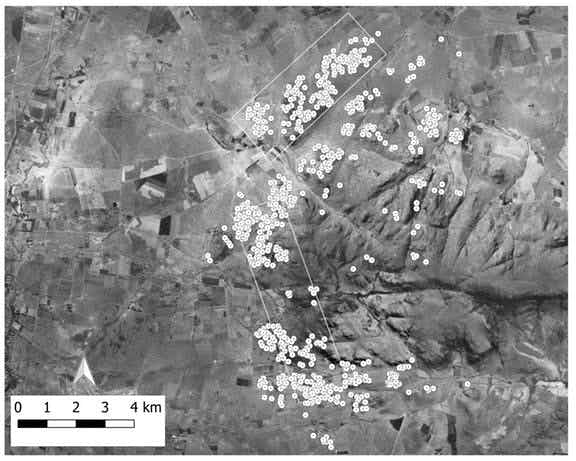