There's little doubt that Brazil is a carnivore's paradise, especially if your approach to a steak dinner is best described as a 'more the merrier' affair, which is where the beloved Brazilian churrascaria comes into play.

These all-you-can-eat meat restaurants, where waiters dance around the room carrying long spits of fresh-off-the-rotisserie meats of dozens of varieties until you keel over in a food coma, are one of the most typical and memorable experiences you can have in the country. But beware: going to gastronomic war with a Brazilian churrascaria can be an overwhelming experience. Here's how to battle the beef bonanza and walk away well-fed and victorious.

The first rule of thumb is to pace yourself. If you attack the buffet like you haven't eaten in weeks, you'll be full before the meat even begins to arrive at your table. And this isn't your average all-you-can-eat salad bar saddled with whittled lettuce, stale croutons and lukewarm spaghetti Bolognese, either. Churrascaria salad bars are impressive spreads rife with all manner of greens and vegetables, pasta, cheeses, sushi, hot and cold hors d'oeuvres and sometimes even main courses like bobo de camarão (shrimp in manioc sauce).

They are, by design, intended to be so irresistible that you fill up before the far more expensive cuts of cow commence. A good churrascaria in a big metropolitan city can set you back between $25 and $50 per meal, at current exchange rates (Fogo do Chão in Rio's Botafogo neighbourhood costs R$128 ($38) at time of writing, for example). You're going to want to get your money's worth in meat, so unless you are a vegetarian, back off a bit from the buffet.

Once you're ready to turn your famine into a feast, there will normally be some sort of sign on your table (red light/green light, sim or não, etc). Flip it to green/sim, sit back and brace yourself for the bovine feast. Waiters will begin bombarding you with more succulent cuts of carne than you could ever imagine, not a single one of which will be familiar to novices besides filet mignon (Brazil tends to offer different cuts of meat than one might typically see in their home country). Nicer churrascarias have a chart explaining the cuts, often with translations for foreigners, but at others you'll be your own. What to choose?

The best and most sought after cut is picanha, which is carved from the rump cap, perfectly-seasoned, cooked medium rare by default and carved off in thin, half-moon-shaped slices. As this is the most succulent and famous of Brazilian cuts, some folks will pass on everything else and just eat picanha, but wait times between rounds of picanha can be torturous to the famished, so other cuts worth considering include fraldinha (skirt steak; literally means "diaper'), alcatra (top sirloin) and, of course, filet mignon, any of which can sometimes arrive laced with garlic.

You'll also see other things like bacon-wrapped chicken, lamb chops, various sausages and – for the bravest of souls only – chicken hearts, but these require little further explanation. A simple, "Não, obrigado/a," sends the servers off to the next table if you aren't interested in that particular offering – don't let the constant barrage intimidate you into saying yes to everything that comes your way. Most cuts will come perfectly-charred and seasoned with little more than rock salt. Brazilians aren’t big on steak sauces and the like. The most you will see them do is dip the meat in farofa, a texture-adding condiment made from toasted manioc flour. When you've finally got your fill, flip the green light/sim to red light/não and the protein onslaught will cease. Room for dessert? There's a whole other buffet for that!

If you're in Rio de Janeiro for the 2016 Paralympic Games and get a hankering for meat, check out: Churrascaria Palace; Fogo do Chão (Avenida Repórter Nestor Moreira s/n, Botafogo);  Majórica (Rua Senador Vergueiro, 11, Flamengo). 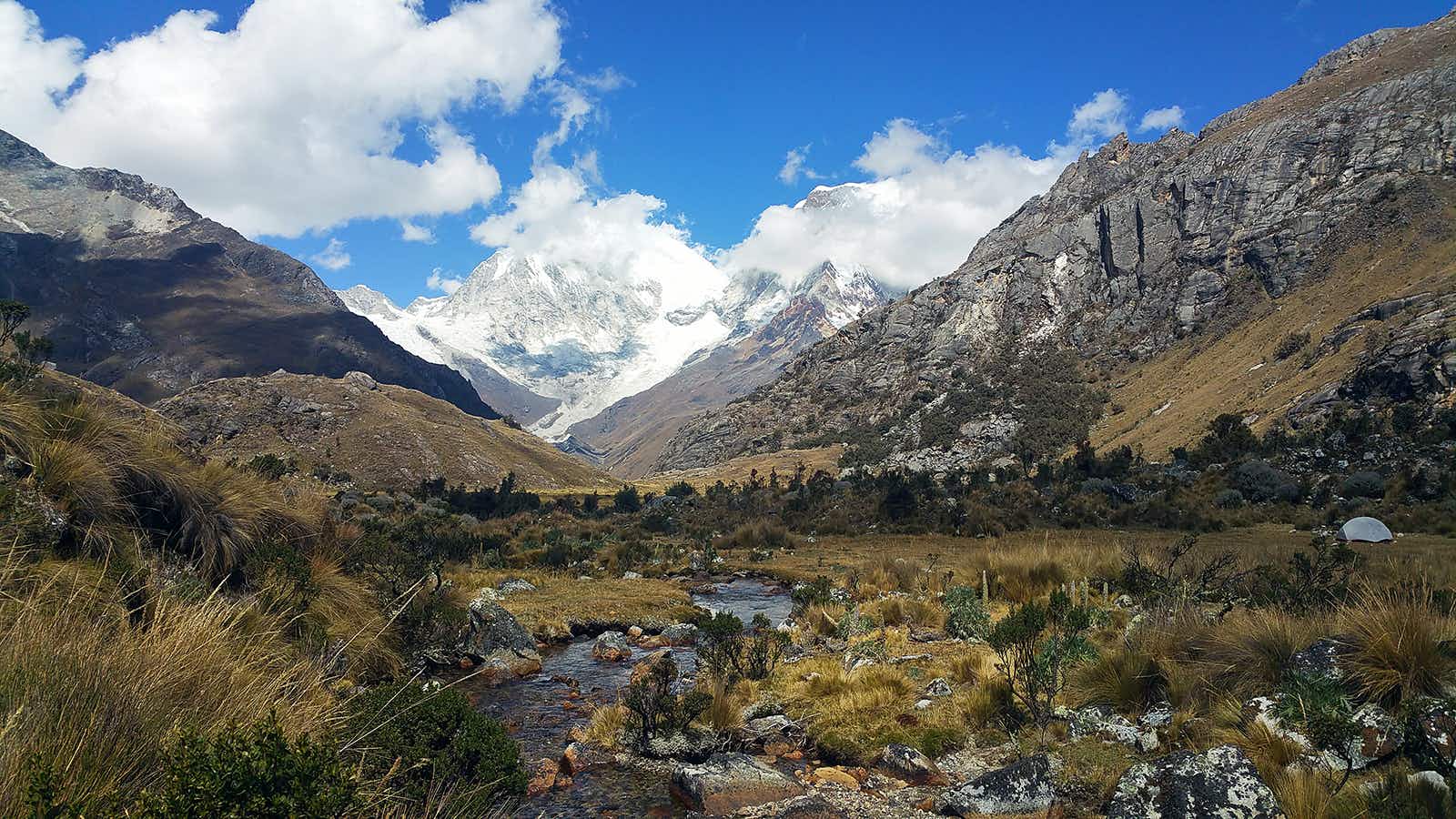 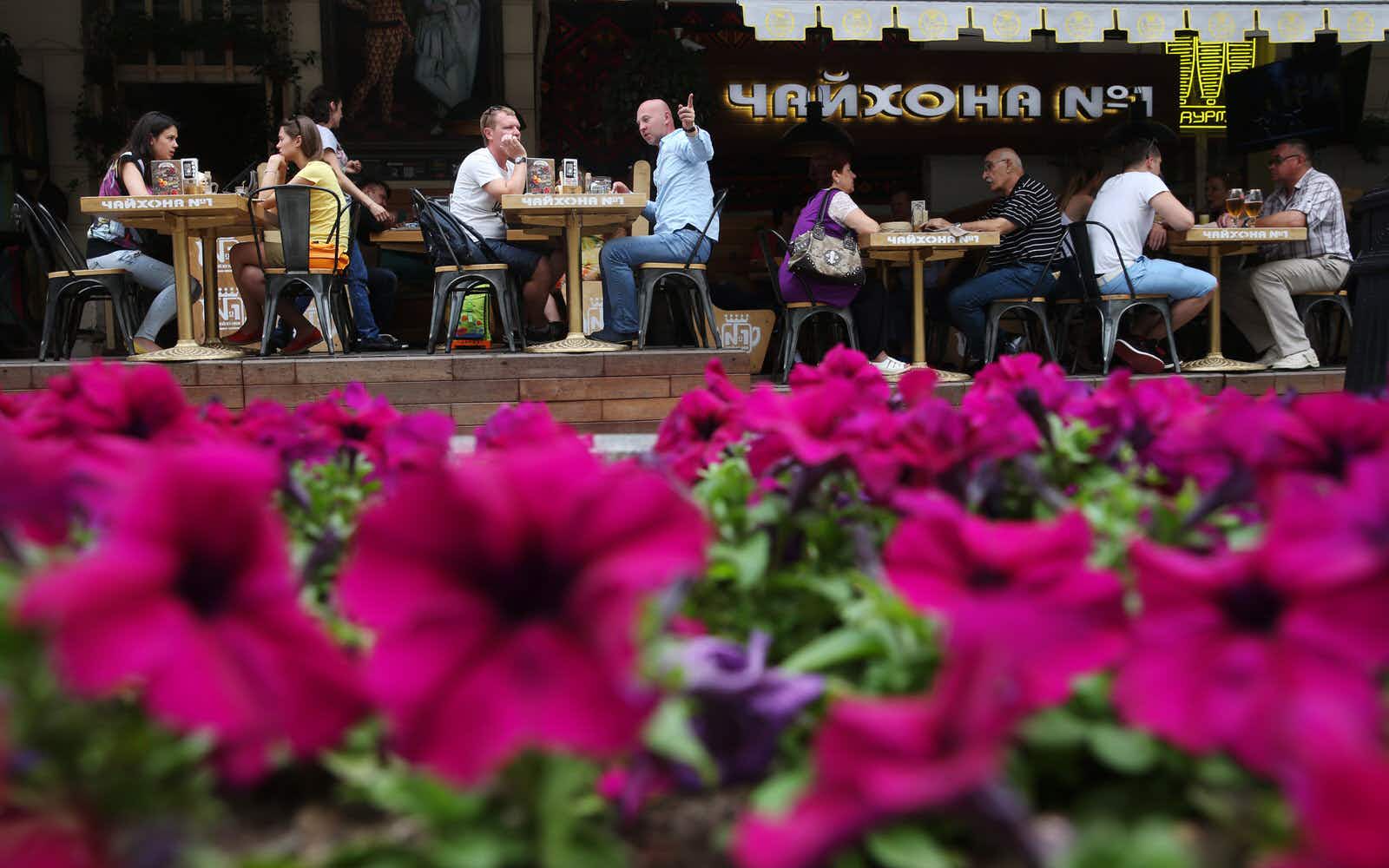