Two new Banksy murals have popped up in New York

Two new pieces of street art by the elusive British graffiti artist Banksy have popped up in Brooklyn, New York. The images began causing a stir online last week, as keen-eyed passers-by recognised the distinctive style of the popular (but extremely secretive) political activist. Eventually, Banksy posted pictures of both pieces to his Instagram channel, effectively confirming himself as their creator.

Both murals can be found at the intersection of Coney Island Avenue and Avenue I, in the Brooklyn neighbourhood of Midwood. The larger of the two is typical of Banksy’s subversive, anti-capitalist style. Drawn at the site of a derelict former gas station currently facing demolition, it depicts a man in a suit and hard hat, cracking a whip over a group of people. The whip takes the shape of a stock market graph on the increase, while the unfortunate group fleeing him include children, a mother and baby, an elderly man and even a dog. Given the suited man’s attire (his briefcase rests on the ground beside him), the mural is being read as a wry commentary on the ills of gentrification. When he posted the picture of this piece to his Instagram account, Banksy titled it ‘Coney Island Adventure’.

At the same site is a second, more abstract mural; a seal balancing an orange ball on its nose. However, the ball is formed by the empty space where a logo once hung, again highlighting how derelict this abandoned site has become. Curious visitors have been flocking to the area to see a Banksy original up close. Indeed, the artist is no stranger to New York; in the last few days, a rat image that he’d stencilled into a clock at 14th Street and Sixth Avenue has been removed. That building is also set to be demolished, and replaced by a 13-storey condo building. 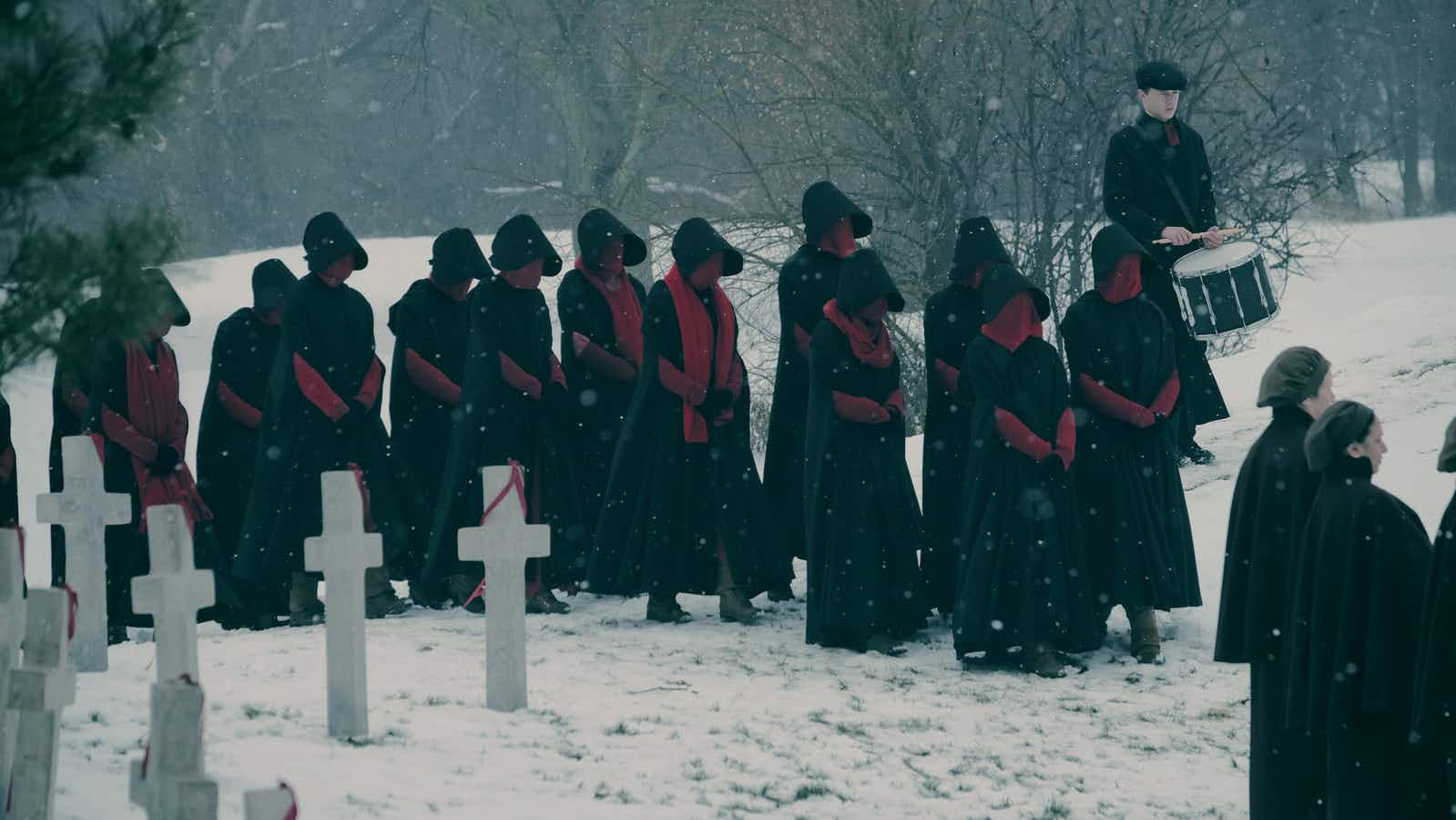 See the costumes from The Handmaid’s Tale at a museum… 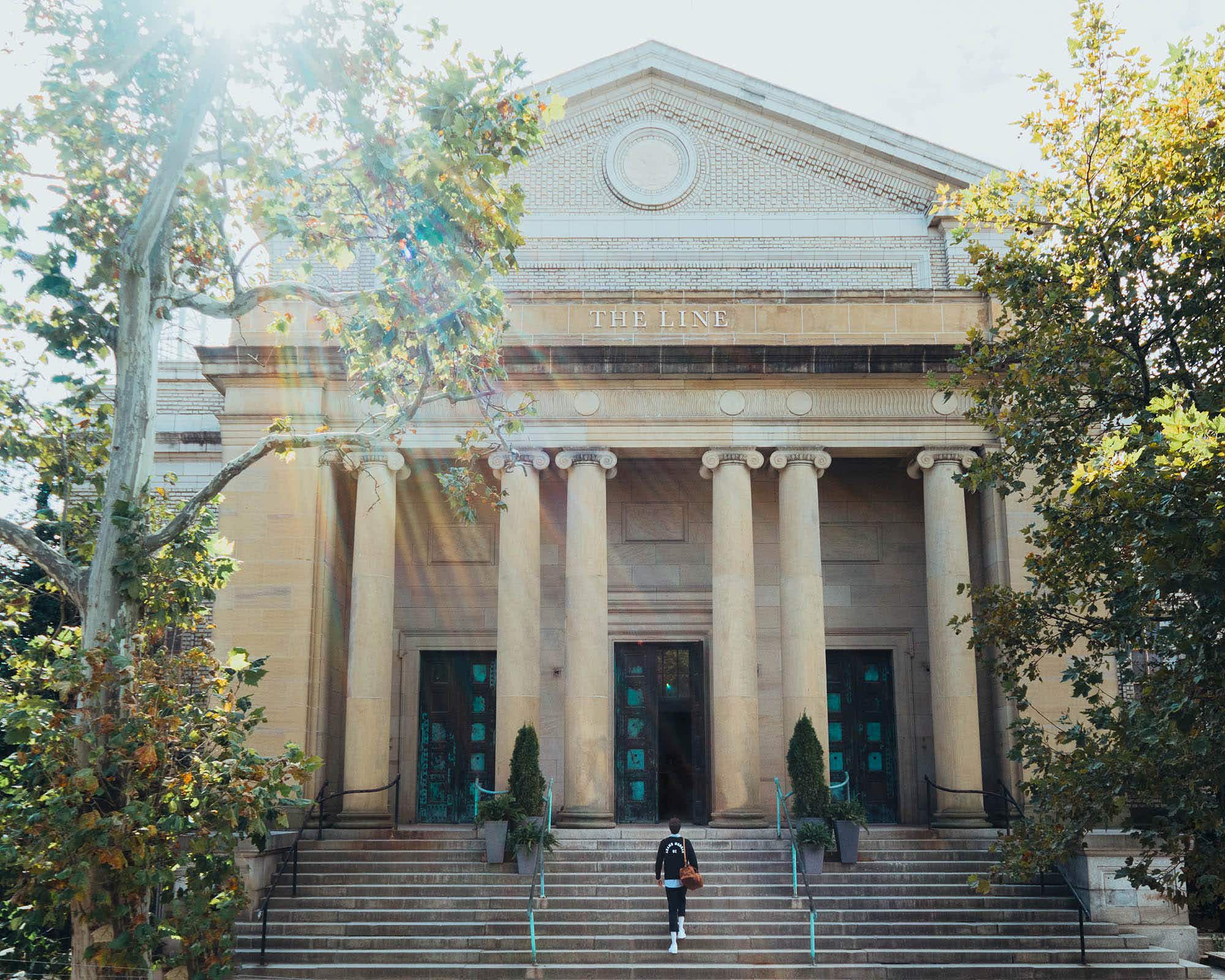 Hotel or hangout? The new LINE DC is here for…