It’s Friday at 8pm and, somewhere in the Baltic Sea, a ferry is sailing through icy waters. There is a party aboard: pints of beer are being slung in an on-board pub where people are frolicking to a two-man band playing a selection of contemporary hits. Adults are popping open cans of something boozy and then getting behind the wheel of an arcade game, or simply sipping a few in the Arctic wind on an open-air deck.

This is the ferry between Tallinn and Helsinki: a marvellous mode of transportation that makes embarking on a twin-city weekend away possible and provides means for an epic cross-Baltic pub crawl taking in two of northern Europe’s most unsung capital cities.

Tallinn and Helsinki: connected through the ages

Finland and Estonia have historical and cultural roots that put them in a separate category from bordering nations in the Baltic region. For starters, the two share a language family – Finno-Ugric – which brings together the slightly odd combination of Finnish with Estonian and Hungarian and separates these from Latvian and Lithuanian, which make up the Baltic language family, as well as neighbouring Scandinavian languages.

The Tallinn-Helsinki ferry isn’t the first booze cruise to ply Baltic waters. In the 18th century, British ships sailed from the Thames up through the Gulf of Finland carrying dark English ales favoured by the Russian empress Catherine the Great. Crews stopped en route and the drink became popular at ports throughout the Baltics, where eventually it was mixed with other styles of brewing from Germany and beyond, resulting in a uniquely dark, rich beer. This black magic would later be dubbed ‘Baltic porter’ by beer writer Michael Jackson, and it is a style that has grown in complexity and popularity through the centuries, with many craft brewers in Finland, Estonia, Poland and beyond brewing it today.

Traditionally, Helsinki was the place from which to embark on the Baltic booze cruise. Finns would cross the sea to take advantage of Estonia’s lower alcohol taxes for a cheap night out or a budget beer run. Although the Estonian government significantly raised alcohol tariffs in recent years, you can still see evidence of this around Tallinn’s port area, where megastores with names like SuperAlko and Off License sell discounted tipples en masse to day-tripping Finns.

For travellers designing a whole weekend of cross-Baltic delights, it makes more sense to base in Tallinn, which is easy to navigate and awash in affordable accommodation, historical sights and surprisingly affordable upmarket restaurants.

Beer lovers will want to head to local brewery Põhjala for a start. The brewery takes a nod from its Estonian heritage to make its brews – its ‘Forest Series’ beers use ingredients like birch bark, lingonberry and herbs foraged from the Estonian woods. And in keeping with those roots, they have opened a brand new brewing space and taproom (with its own sauna!) in a heritage building in Tallinn that was a former shipbuilding warehouse.

You can also sample local beers at brewpub Humalakoda and craft beer bar Pudel, which are located in the city’s gentrified former railway warehouse district, Telliskivi Creative City. You’ll want to earmark a whole night out to crawl between cocktails, food and wine amongst the trendy restaurants and bars here – don’t miss the area’s trendsetting first restaurant F-hoone.

A number of ferries cross the Baltic at varying speeds, though many travellers find themselves on the fast Tallink Shuttle, which itself is something to behold. It’s essentially a multi-deck party ship with something for everybody: a huge duty-free shopping mall, cafes, a buffet and a more upmarket restaurant (which, of course, offers a sparkling-wine breakfast), a pub serving everything you could want at any hour of the day plus live music on every crossing, a Starbucks and, next door to that, the Shuttle Star’s pièce de résistance: the world’s only floating Burger King (also home to a retro-fabulous arcade).

The crossing takes only two hours, which seems like it would be plenty until you get on board and are lured into the strange Baltic timelessness of the journey. Tallinn and Helsinki are both stellar cities, but somehow the ferry ride seems to overshadow them both with its spectacularly mediocre brand of fun.

Helsinki makes sense as a day trip destination. By most travellers’ standards, it’s an expensive place to eat and sleep. And while Helsinki is undoubtedly a handsome and incredibly friendly city, in comparison to Tallinn it runs slightly lower on sightseeing. Helsinki is a place to take in frigid Finnish air, warm up with a cup or three of glögi (mulled wine), explore some outstanding brewpubs and admire the probably-grey sea. A pub crawl perfectly fits into one day.

Helsinki’s tram system connects to the ferry port, making it easy to get into the city centre upon arrival (a one-day travelcard can be purchased at machines near the tram stop) and also handy for a DIY tram tour. The first place to head is Vanha Kauppahalli, Helsinki’s harbourside market hall, built in 1888 and brimming with food stalls full of Baltic delights like reindeer jerky and smoked fish. Inside at Story, bag a seat with harbour views, and enjoy a huge bowl of salmon stew with a steaming cup of glögi.

With stomach lined, it’s down to the business of drinking and there are plenty of watering holes in the Finnish capital. Eponymous Bryggeri Helsinki was one of the first local breweries to open in the city and its small taproom is a cosy place to sink your first pint of Finnish foam. A short walk away is the Scandi-design-cool Sori Brewing taproom. Sori’s story is truly a pan-Baltic one: home-brewing mates Pyry and Heikki opened their commercial brewery in Tallinn but operate the taproom in their home city across the sea.

If you manage to make it further than Sori (warning: it would be very easy to get so lost amongst the taps here that you miss your ferry), international breweries Tommyknocker and BrewDog also operate bars in Helsinki. Round out the evening at Tislaamo, a cocktail bar inside Helsinki Distillery that serves Nordic-inspired cocktails and food. The distillery also offers tastings and tours so, if whiskey is your bag, you may want to make time for this earlier in the day.

At the end of it all, there's inevitably a rushed tram or taxi ride back to the ferry terminal and, let’s be honest, probably a good old-fashioned floating Burger King to soak up a fantastic weekend of bar crawling across the Baltic Sea. 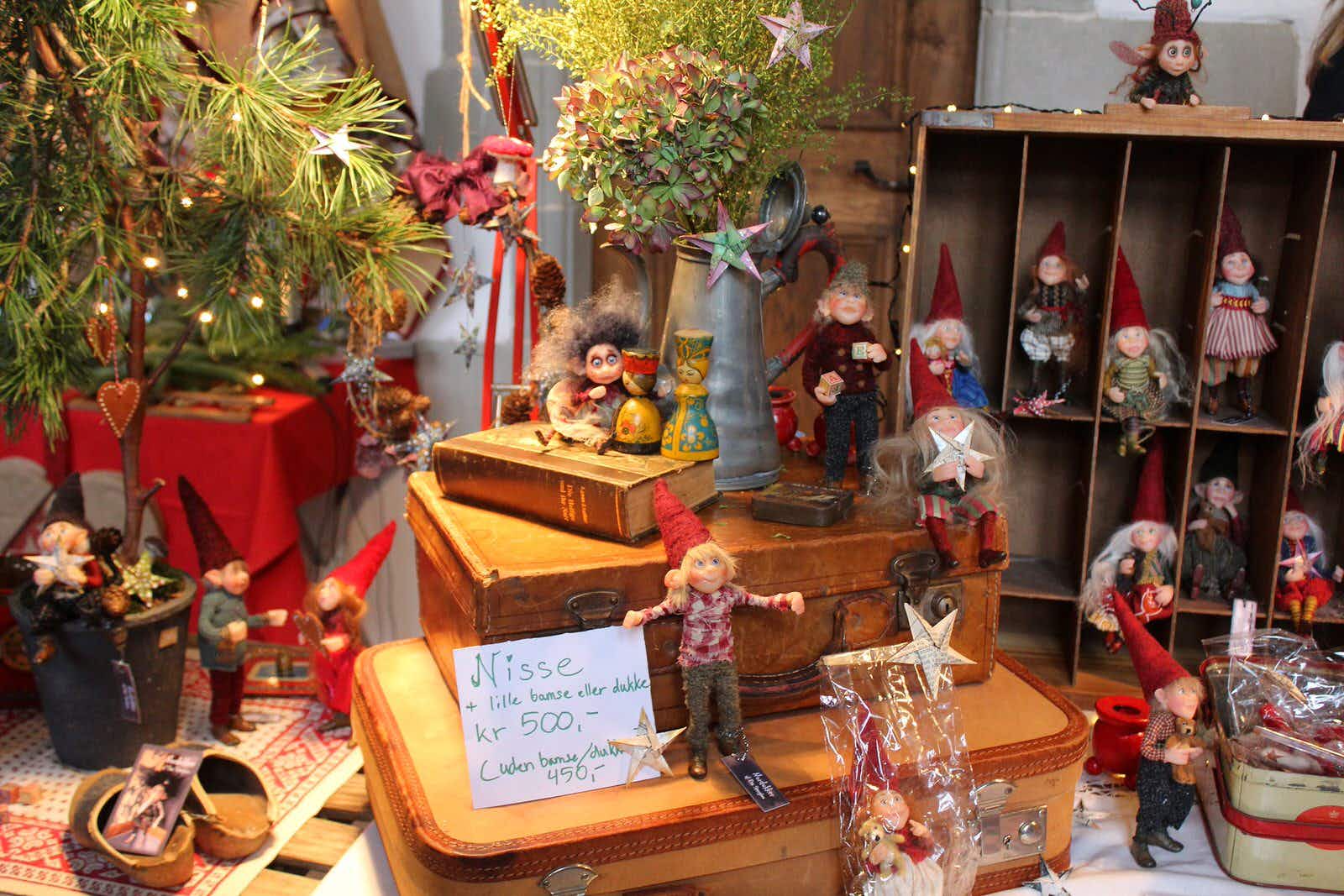 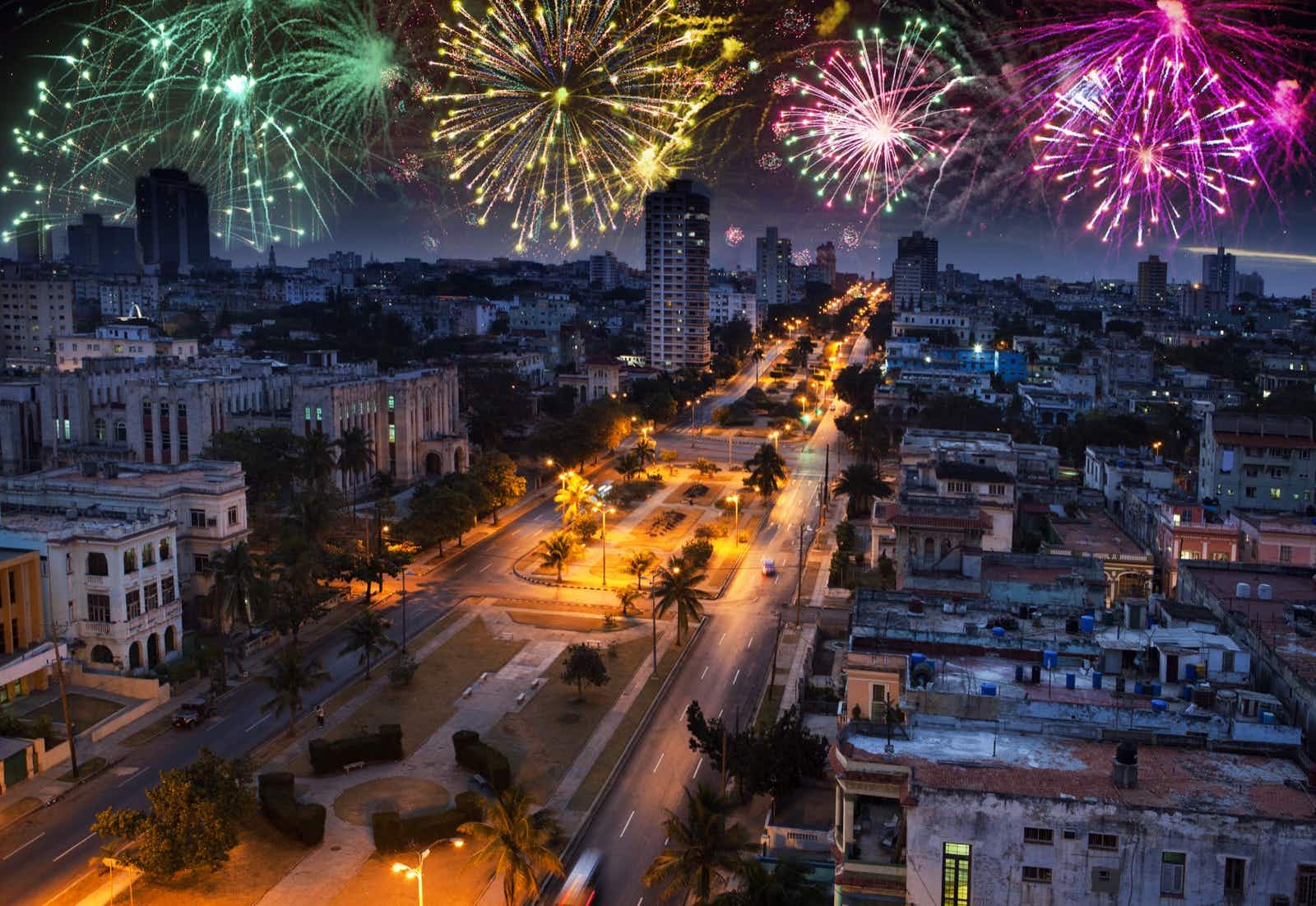 Celebrating the holidays in Havana