On Taiwan’s southeastern coast, the alluring, snail-shaped county of Taitung is Taiwan’s wonderful secret. Taitung escapes mass tourism, despite having some of the island’s most stunning geography and being a hub for its deeply rooted cultural traditions.

Come summer, Taitung also has the most enchanting skies in Taiwan as hot air ballooners congregate for the Taiwan International Balloon Fiesta. Every July and August, colourful and outrageous balloons float above the grassy and placid Luye Plateau, a half-hour drive from Taitung town. Fabulously,the festival is totally free, although if you want a bob about in a basket you’ll have to buy a ticket (NT$500 for a tethered ride or NT$9,000 for a 45-minute trip). Make sure to catch one of the night-time 'glow shows' when tethered balloons, lit from within, dance to music like fireworks in giant bubbles.

The East Coast of Taiwan offers some of the most spectacular coastline in Asia, as the crystal blue Pacific Ocean spreads east in endless rolling waves. The nearly arrow-straight Highway 11 offers perfect views and is flat enough for cycling, or just a pleasant drive, passing over the Tropic of Cancer about halfway between Taroko National Park and Taitung.

This rugged coastline offers sublime conditions for sky watching of a celestial sort. On a clear evening, far from any urban glare, the moon and the stars are brilliantly visible from any number of scenic rest spots. Jialulan (about 7km from Taitung town) is perfect for tracking the heavens and it also hosts folk music concerts and twisted driftwood traditional craft markets on summer evenings. Coconut Beach B&B (coconutbeach.com.tw) is located north of town on an isolated crescent beach and caters to stargazers with terraces in each room and telescopes for guest use.

Cycling the ocean route north from Taitung is unforgettable – to the west, the foothills of the Central Mountains rise up, while the eastern view plunges dramatically to a jagged coastline cupped by the turquoise Pacific. Snap yourself a seafood dinner at one of the dining halls around Fugang Harbour, or splash around on almost-deserted yellow-sand beaches at spots along the coast (San Yuan is the closest to Taitung town). The village of Dulan, 20 km north, is home to a nest of expats running bars, backpacker hostels and bakeries. In November, the annual Taiwan Open of Surfing (facebook.com/taiwanopenofsurfing) is held in Dulan.

Taitung town is a sleepy grid of tree-lined lanes directly next to the ocean. With most of the younger generation wooed away by the faster economies of Taiwan’s west coast cities, grandmas and grandpas rule the roost here. This lends Taitung a traditional sense of living history not found anywhere else on the island. The year's ultimate drama comes during Bombing Master Handan, a raucous festival held at Chinese New Year. The streets are filled with smoke and sparks as onlookers pelt a half-naked man in a sedan chair with pink bricks of firecrackers. The man is a stand-in for Lord Handan, the God of Wealth, and the firecrackers are to keep him warm and happy.

Even if you can’t make it for Handan’s rowdy to-do, history is apparent all over Taitung. Streets are dotted with lovely, old Japanese-era buildings recognisable by their dark-tiled roofs and black beams. On a sunny afternoon, every other road seems to yield another Taoist temple with scarlet pillars and fearsome ceramic dragons. Tianhou Temple is the boldest and biggest with its ostentatious swirling dragon eaves and swaying red lanterns within.

You can’t go anywhere in Taiwan without bumping into a night market, and Taitung is no exception with two (on Zhengqi and Siwei Rds). Proximity to the ocean ensures there is always plenty of fresh seafood – browned, grilled squid straight from the cart is especially delectable. If you have a sweet tooth and are here in summer, the local custard apples are famed all over the island. Looking like plump dinosaur eggs, they crumble into soft candied chunks as you open them.

Taitung is also known for its stinky tofu (although, you’ll soon find out that every place in Taiwan claims this), pig’s blood soup, and chewy rice noodles in a pork and fish flake broth. Indigenous fare tends to be gamey (read: not very vegetarian friendly); the most ubiquitous snack is avay, a leaf-wrapped ball of sticky rice with pork or fish.  In September, head south to tour the orange lily fields (also called day lilies) at Taimali. Early in the morning, as the mountain mists lift, carpets of these beautiful blooms emerge like magic. Roadside restaurants fry up the petals for a delicious crispy snack or swirl them into a meat broth.

About 35% of Taitung county's population are indigenous people from many different ethnic groups. The excellent National Museum of Prehistory tells their stories and is a good place to get a firm understanding of the indigenous peoples’ rights movement in Taiwan. One highlight is the display on the witchcraft rituals of the Bunan people.

Taitung also serves as the jumping-off point for Taiwan’s two indigenous islands – Green Island and Lanyu (Orchid Island). Ferries depart for Green Island from Fugang Harbour, but farther away Orchid Island is only reachable by plane.

In late summer, villages around the county hold harvest festivals, during which everyone dons traditional clothing and heads to a big field to eat, drink and dance. Often, well-known indigenous bands will be invited to play a concert and then the party really begins. Tiehua Music Village in Taitung town is a good place to catch indigenous bands throughout the year. 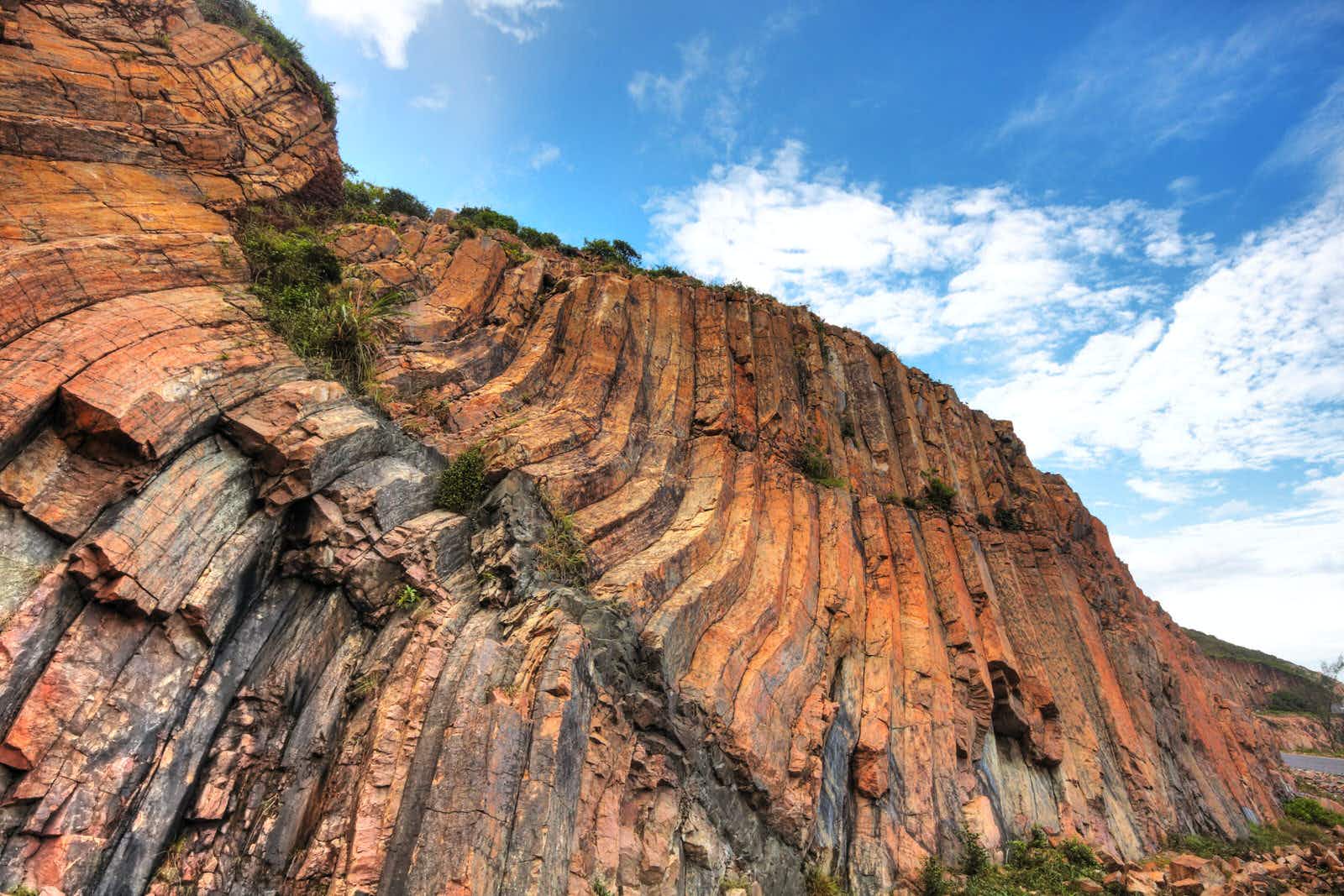 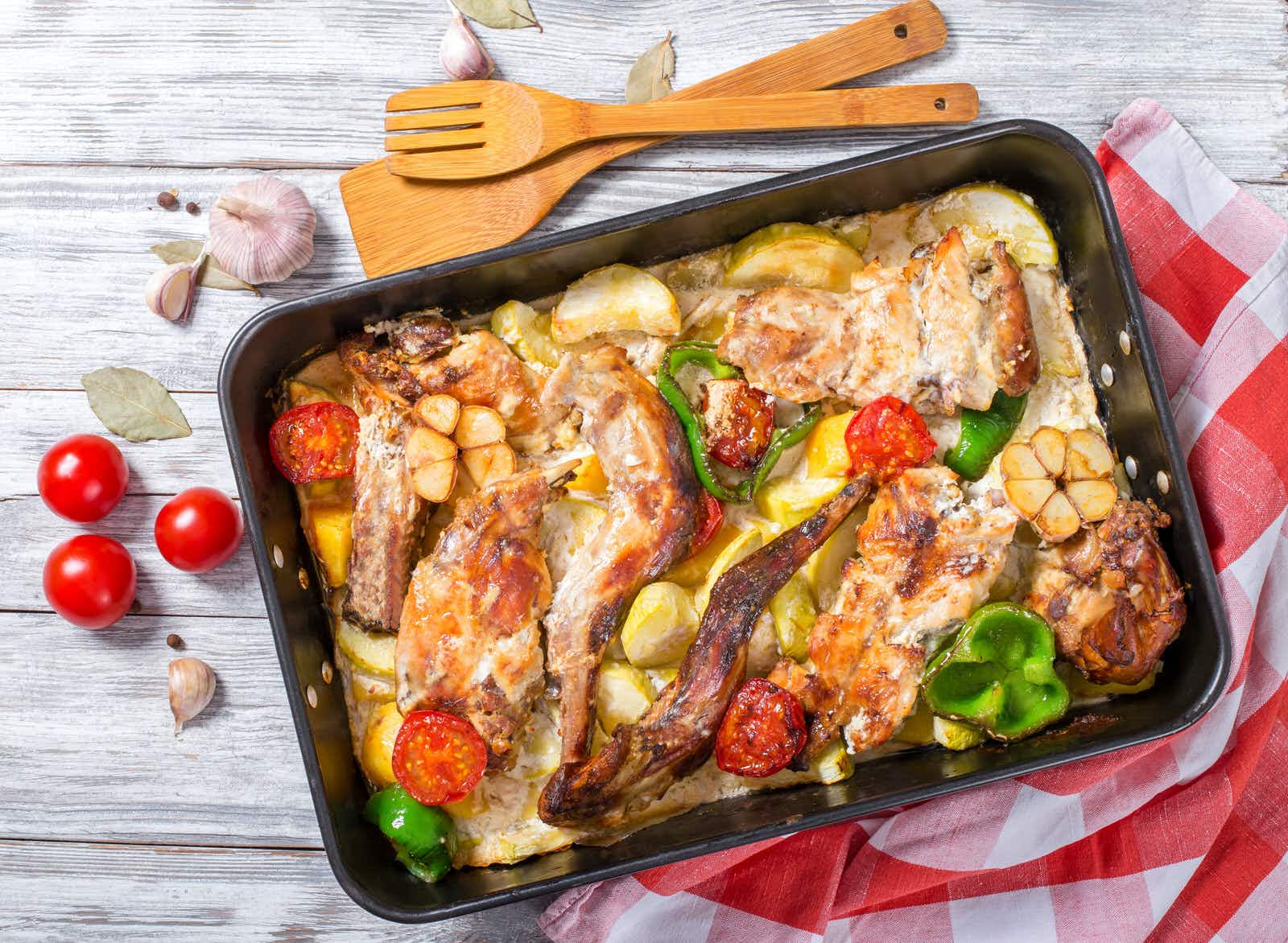