A new underwater sculpture in Indonesia will take divers to a hauntingly beautiful place below the surface, where human figures will slowly become a coral reef.

The forms create an artificial reef that divers can swim down and see. Image by BASK

Depicting a circle of 48 life-size figures, standing together and curled up on the ground, the piece is expected to become covered in coral, making it a destination for divers to explore off the coast of the small island of Gili Meno between Bali and Lombok.

Divers can swim down to see Jason deCaires Taylor's sculpture. Image by BASK

The piece was created by Jason deCaires Taylor, a well-known underwater sculptor. His sculptures are found in places like the Caribbean, the Canary Islands and even in the Thames in his home country of Britain. The man-made reef has been placed in shallow water off a beach in Indonesia – and within swimming distance from a soon-to-be-completed beach club at BASK Gili Meno. BASK is a luxury resort that will be completed in 2019, which will have 87 villas.

The installation is expected to be quickly covered by corals to create an ecosystem and increase biodiversity. Image by BASK

The island, which has a permanent population of just 500 people, is known for its turtle population and its ecosystem. With its delicate environment, the sculpture is made from a pH neutral, environmental-grade concrete and based on casts of real people. It is set up to become a home for corals, and according to a statement, within a year the ocean will turn it into a reef and will continue to grow over time.

“First and foremost Nest is an environmental space. The figures are arranged in a circular formation as an echo of the circle of life, and they will soon teem with life. Soft corals and sponges should flourish quickly paving the way for delicate hard corals and a fully established reef”, said deCaires Taylor in a statement.

“But Nest is also a bridge between the human and marine worlds. It’s accessible to anyone and is just a short swim from a beach open to all. I hope people will visit it both as a piece of art and as an entrance point to the underwater world”. He also notes that 40% of the world’s coral reefs have been lost in recent decades and hopes that the piece will remind people of the fragility of the incredible life forms. But this isn't the only place where deCaires Taylor's underwater works are on display; his amazing statues also make up Europe's first underwater museum.

Where is Europe's first underwater museum?

Museo Atlantico, Europe’s first underwater museum, was completed in Lanzarote in Spain in 2017. It's made up of more than 300 works created by deCaires Taylor, and the pieces can be explored by divers or viewed from glass-bottomed boats. Visitors to the site will learn about marine life and the impact of climate change. One of the most stunning exhibits is the Human Gyre, which 200 life-size figures in a circle, which also creates a reef formation for marine life to inhabit, while reminding viewers that we are all connected through our oceans.

Where can travellers and divers explore underwater attractions?

Europe is not the only spot to get a new attraction below the sea — the first underwater museum also opened in the US in 2018. The Underwater Museum of Art opened in the Gulf of Mexico in Florida, allowing divers to see incredible installations designed to help local marine life. Admission  to the museum is free, but there is a fee to enter Grayton Beach State Park, and visitors to the museum require a certification in scuba. In California, Lake Tahoe launched the state’s first heritage underwater trail, where divers can explore more than a dozen sunken ships, and back in Europe, a new diving trail was launched around the Maltese Archipelago, one of the best places for diving in the world. 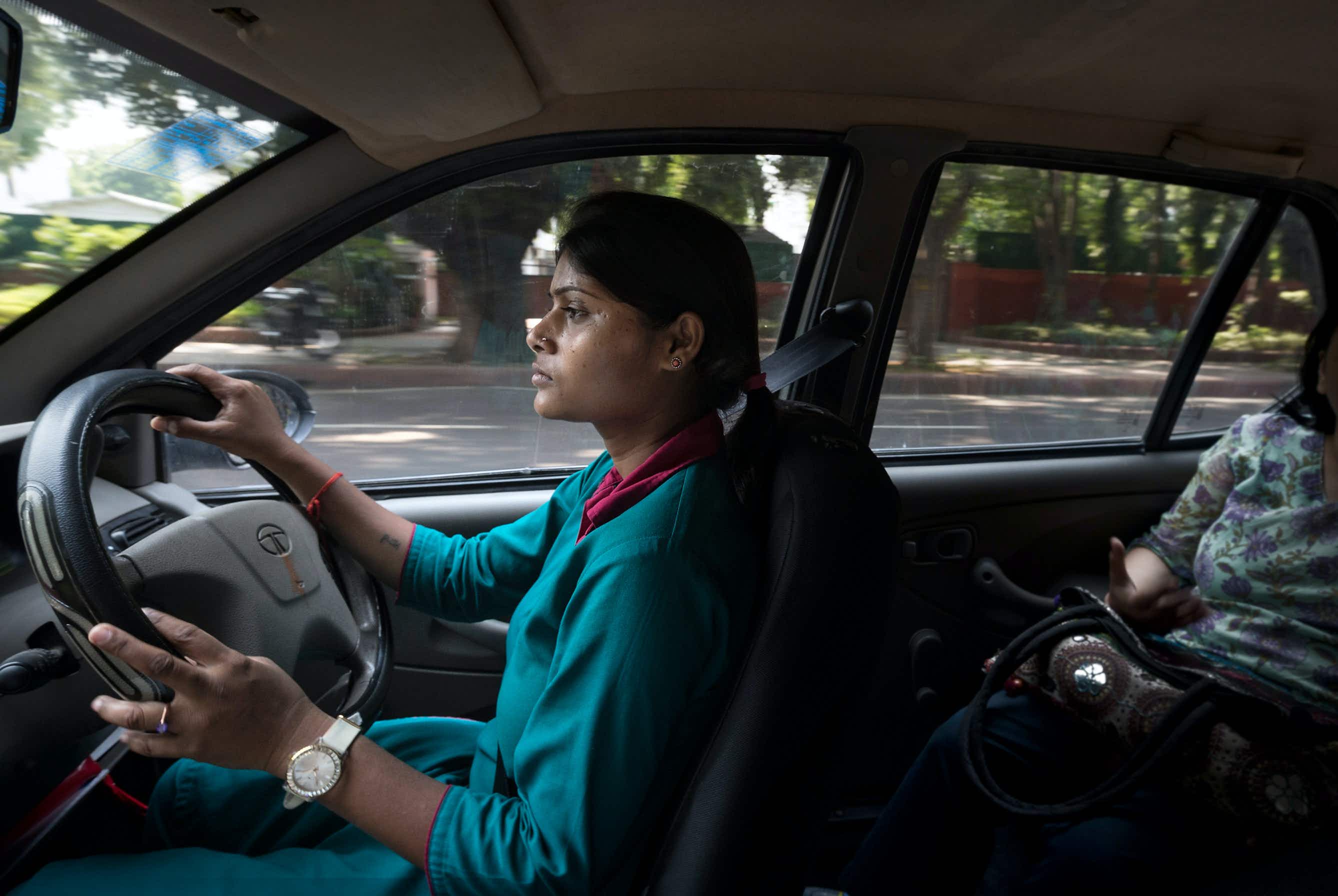 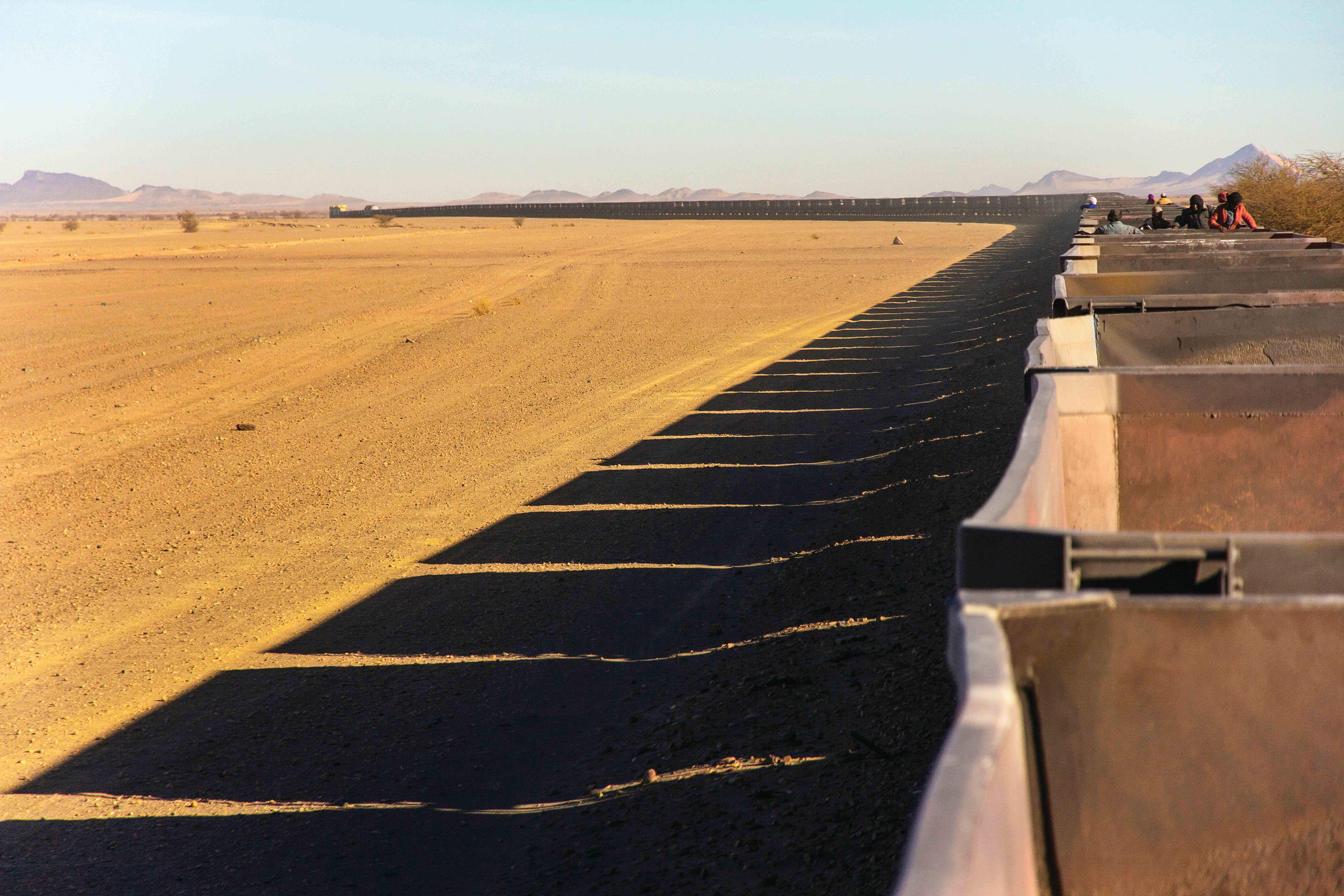