Tasmanians were treated to a spectacular night-time display over the weekend as an aurora australis lit up the skies.

Sky-watchers took to social media in droves, posting sensational images of colours brightening the sky. The display was particularly impressive, with the aurora’s colours visible even from the suburbs of Hobart, where light pollution usually obscures the polar light.

Aurora enthusiasts gushed over the spectacular colours, with one Twitter user declaring they were, ‘just mind-bogglingly awesome.’ In the understated way typical of Australians, another conceded, ‘Lady #auroraaustralis have put on quite a show tonight’.

The weekend’s extraordinary aurora, which could be seen throughout Australia’s island state, as well as from some parts of the southern mainland, was caused by a coronal mass ejection (CME) from the sun. Graham Steward, from the Bureau of Meteorology, told ABC New, 'The CME was an explosion that occurred on the sun, sending out a charge of particles into space,' he said.

The moon’s increasing brightness over the next few nights, combined with the unpredictability of solar activity, means that the event is unlikely to be repeated before Christmas. However, Tasmania’s global reputation as an aurora-viewing destination can only be strengthened by this most recent incredible display 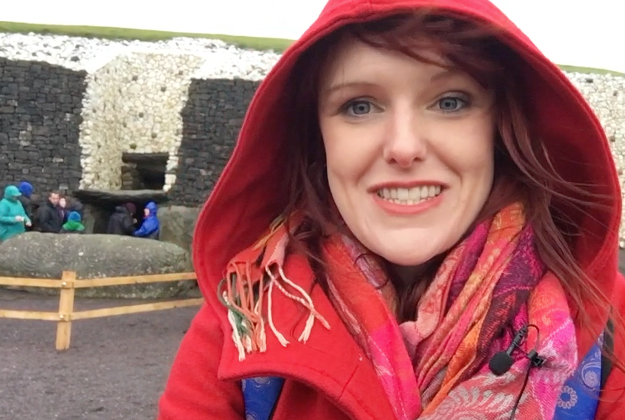 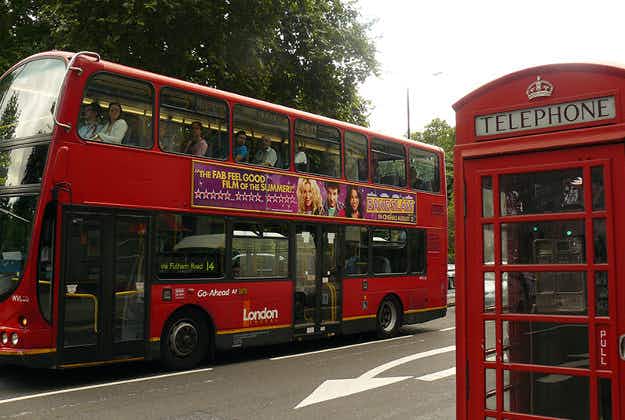