Meet the artist who literally puts himself into his work

A fascinating new London exhibition showcases a Chinese performance artist and photographer's chameleon-like methods of immersing himself in environments. "Vanishing Point" has opened at Bel-Air Fine Art in Mayfair, and it presents the work of Liu Bolin, who holds the nickname, “The Invisible Man.”

Liu’s 'Hiding in the City' series shows him camouflaged by paint, which he says is a “silent protest” aimed at the Chinese government’s policies in the years since the Cultural Revolution. "On November 16 2005, my studio in Suojia village was forcibly torn down," he tells Lonely Planet. "To demonstrate my protest against this and attract more attention to artists‘ current state of living, I created this work."

Born in 1973 in Shandong, China, Liu received his MFA from the Central Academy of Fine Arts, Beijing, in 2001. “Disappearing is not the main point of my work," he says. “It's just the method I use to pass on a message. It's my way to convey all the anxiety I feel for human beings.”

According to Liu, his work process can attract the attention of passersby, particularly when he was being painted with the help of an assistant for his 'Hiding in the City' series.

"Their eyes looked at me in a very strange way, and some people would stop and try to figure out what I was doing," he says. "If they understood what I was doing, they would nod their heads and then walk away. I enjoyed those moments, as I felt that my work had been accepted by others, and had become a part of our world view and a perception of the environment."

Liu has held solo exhibitions at Galerie Paris-Beijing in Paris, Klein Sun Gallery in New York, and Boxart in Verona, Italy, among others. He says that he hopes that the London exhibition will make viewers question issues in our society and ultimately scrutinise them. 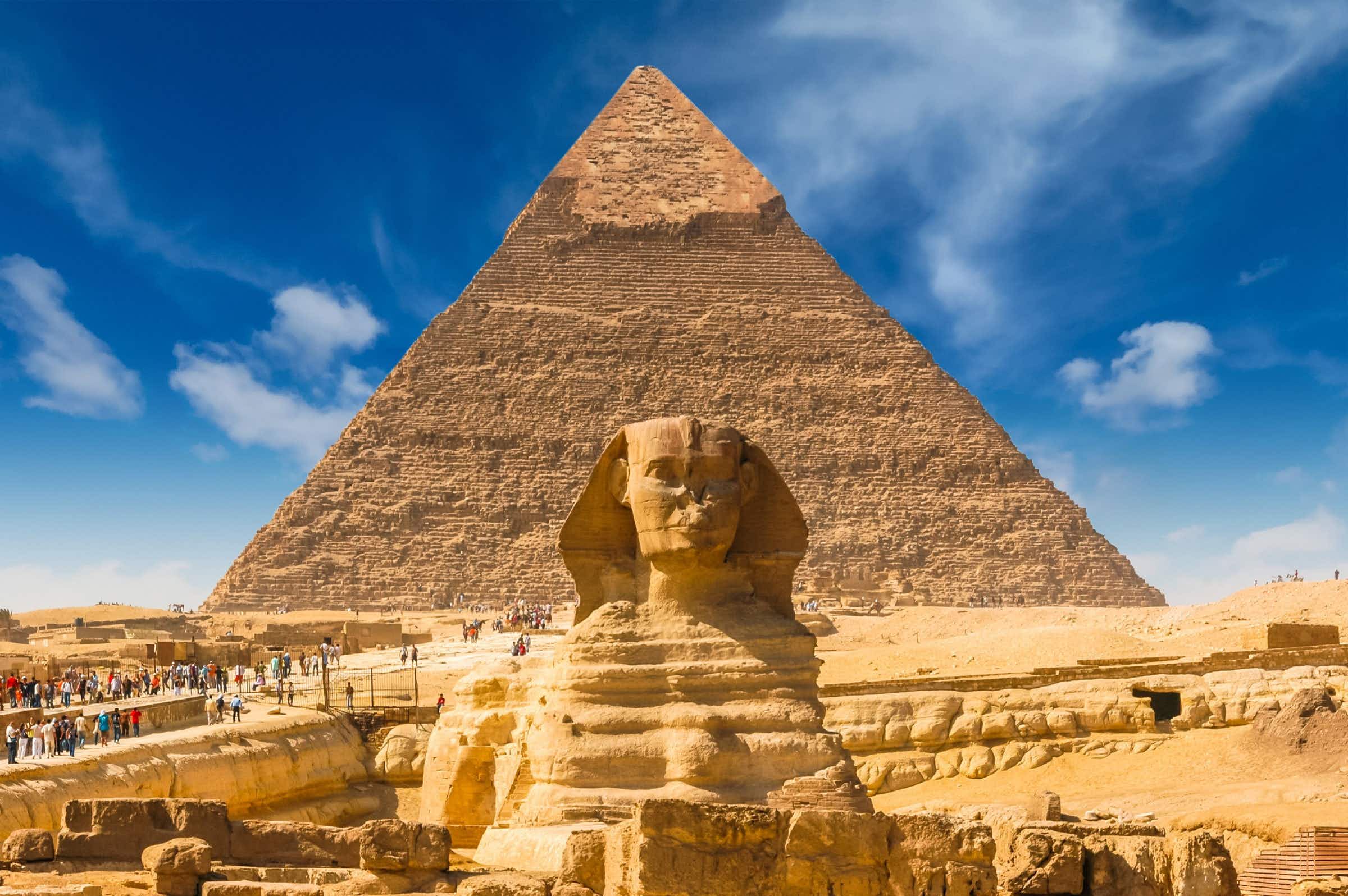 Why it’s going to get easier for many travellers to… 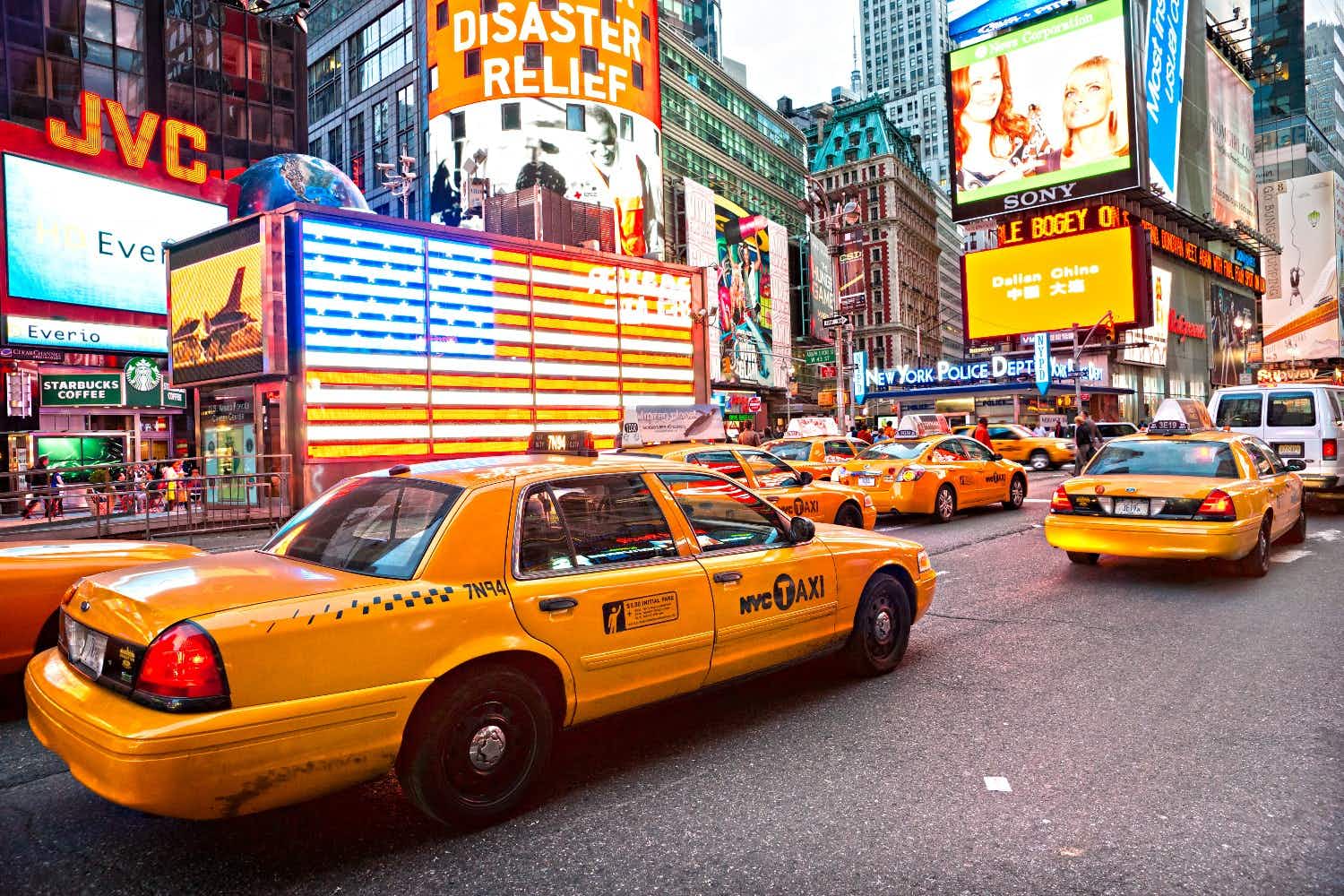 Taxi! The top 10 countries where it's cheapest to hail…