An idyllic Irish island is looking for new residents

An Irish island is looking to reverse over a century of emigration that has seen its population drop to just 469 people.

The beautiful Arranmore Island is located 5km off the coast of Donegal, and is also known by its Irish name, Árain Mhór. It has just gone through the biggest advancement in its recent history by becoming the recipient of Ireland's first offshore digital hub. Its community has written open letters to the people of the US and Australia offering their services on the work front, and also presenting them with the unique opportunity of swapping the hustle and bustle of city life for the calm and beauty of Arranmore.

Ringed by dramatic cliffs, cavernous sea caves and clean sandy beaches, the island measures just 9km by 5km. Irish is the main language spoken on Arranmore Island, although most residents also speak English. The community says that traditional industries such as farming and fishing are not enough of a draw to keep young people from leaving the island, but that has changed now that high-speed connectivity has been extended to the island's schools, medical centre and a number of local businesses and community facilities.

The community feels that this makes Arranmore a more attractive place for families and business people to live and work remotely, and reveals that its local talent includes graphic designers, games developers, app developers, photographers and a host of artisan craftspeople. It is hoping that US citizens looking for a change of pace will consider relocating to live there.

"Your commute, no matter where you are, will only ever be five minutes," it says in its US letter. "You'll have the best diving in Ireland on your doorstep and seafood to rival the tastiest New England chowder. There are fewer people here than would fit in a couple of Amtrak carriages, but enough musicians and good Irish whiskey to keep the party going well into the night."

Anyone wishing to connect with Arranmore's community can send them a message via their Facebook page here. 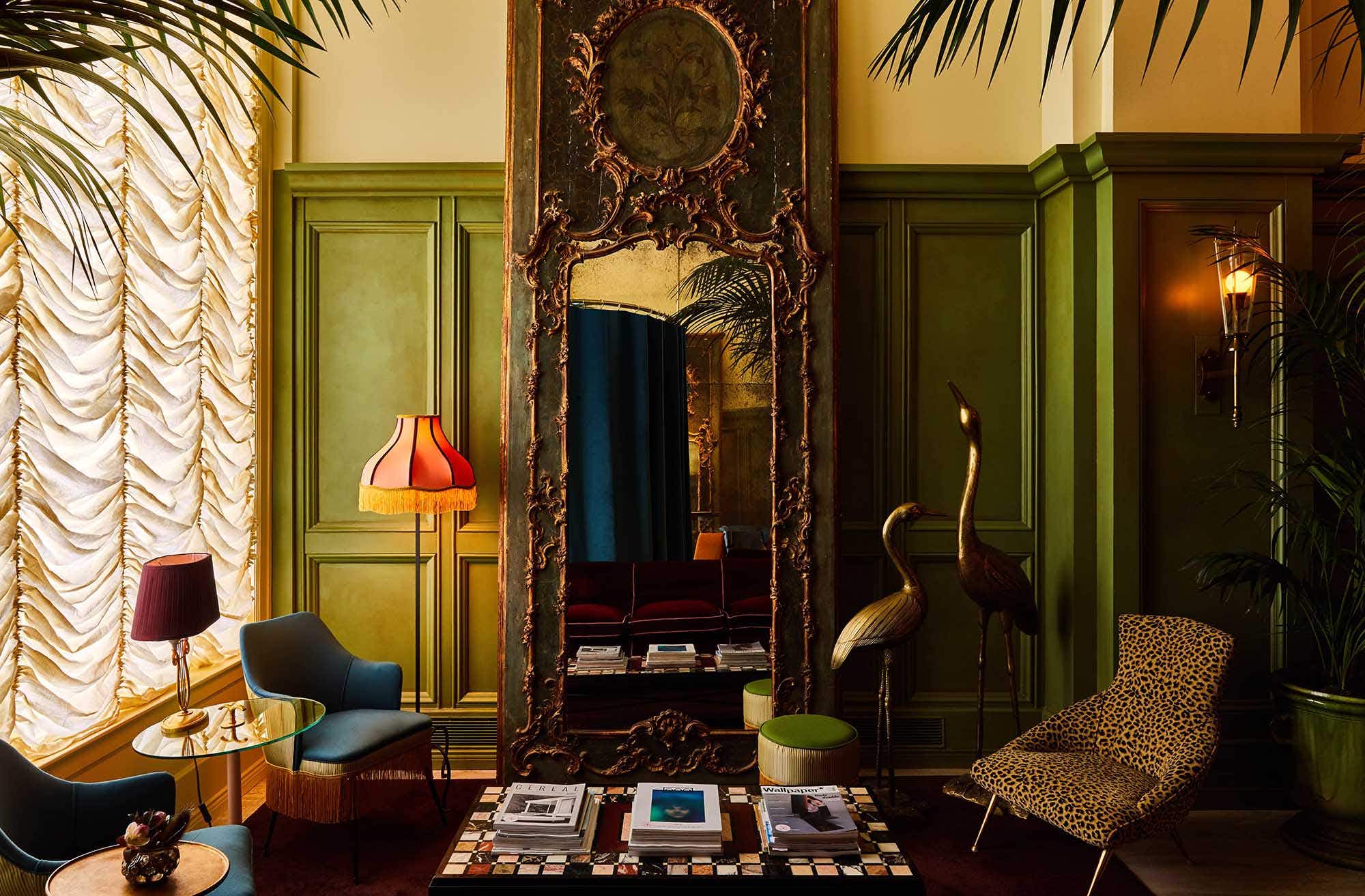 The Siren Hotel brings some old world charm to downtown… 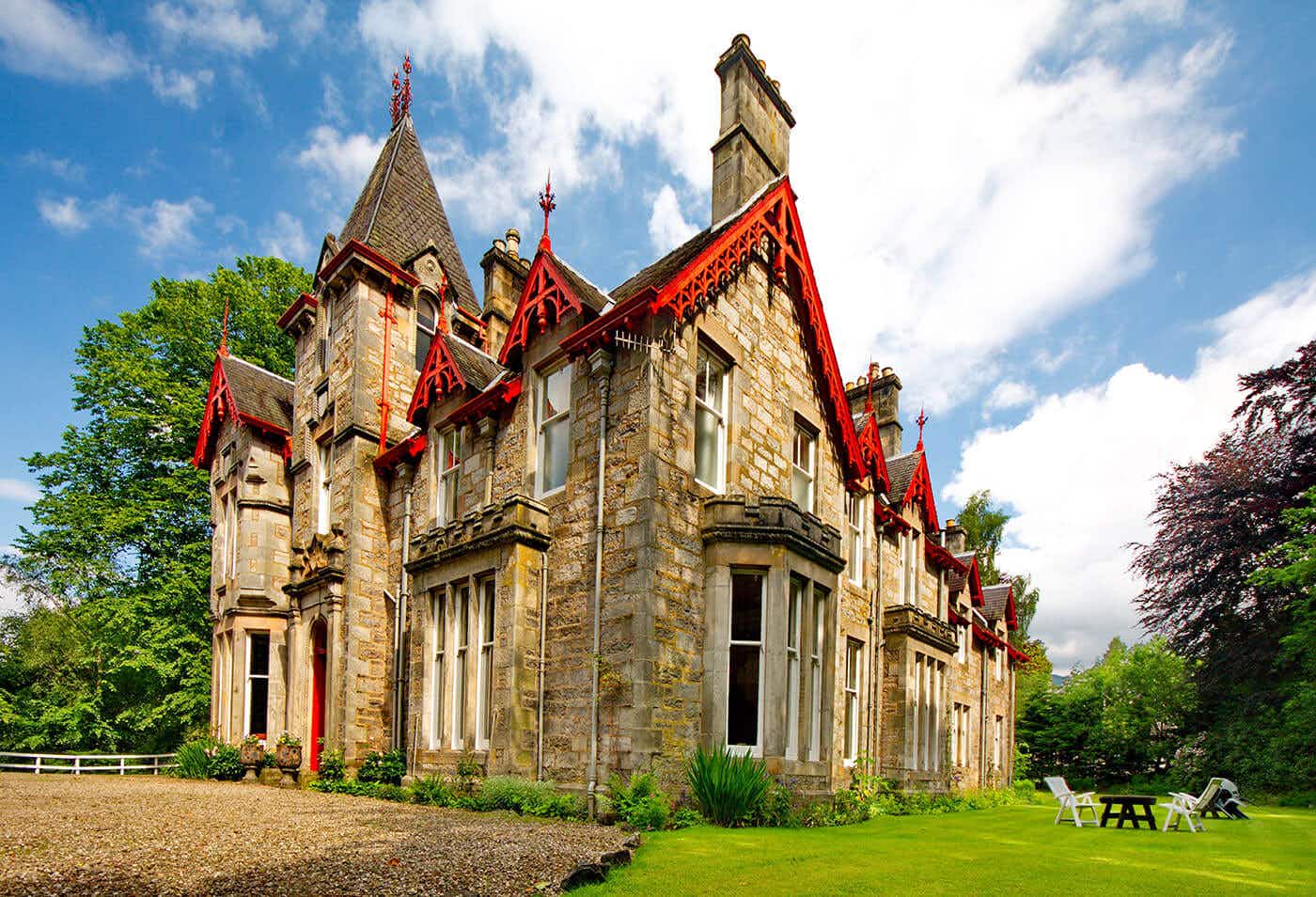 Book a stay in the UK’s first vegan hotel when…