What you need to know about Amsterdam’s new Airbnb rules

Like many other cities, Amsterdam is looking for new ways to protect itself from overtourism and ensure it remains a pleasant place to both live and visit. Now it's announced new rules to halve the amount of time locals can rent their homes on Airbnb.

The council wants to ensure Amsterdam retains its charm. Photo by Paolo Paradiso/Shutterstock

Currently, people who either own their home or have permission from their landlord, can rent out their entire home for 60 days per year. From 2019 onwards, this will be reduced to 30 days. Hosts also need to register with the council and keep the occupancy to just four people. The result for visitors is less accommodation to choose from.

Despite the existing regulations, there are some people who do break the rules, although it's unclear how widespread the problem is. A Dutch newspaper said that at least 6000 properties broke the rules in 2017 - including 5000 who rented out their properties permanently - while Airbnb claims the figure is more like 1000.

The city's housing alderman Laurens Ivens said: “I recognise that reducing the length of time is not the solution to city congestion but it will reduce the problems caused by tourists in some areas.”

In high season Amsterdam can be packed with tourists. Photo by Ed Norton

The cap will affect any other short-term rental platform too but Airbnb will be most heavily affected. There are nearly 19,000 Airbnb properties in Amsterdam with 21% of the city’s hosts managing multiple listings.

Airbnb denounced the move in a statement, saying their renters were “disappointed in your intention to have large hotels prevail over Amsterdam families who occasionally share their homes.” They also warned that the new rules could infringe on the public’s right to property and to provide services.

Short-term rentals aren't the only target in the council’s sights. The hotel tax has risen to 6% this year and in September they said they were also considering an additional €10 tax per room to encourage tourists to give more back to the city. 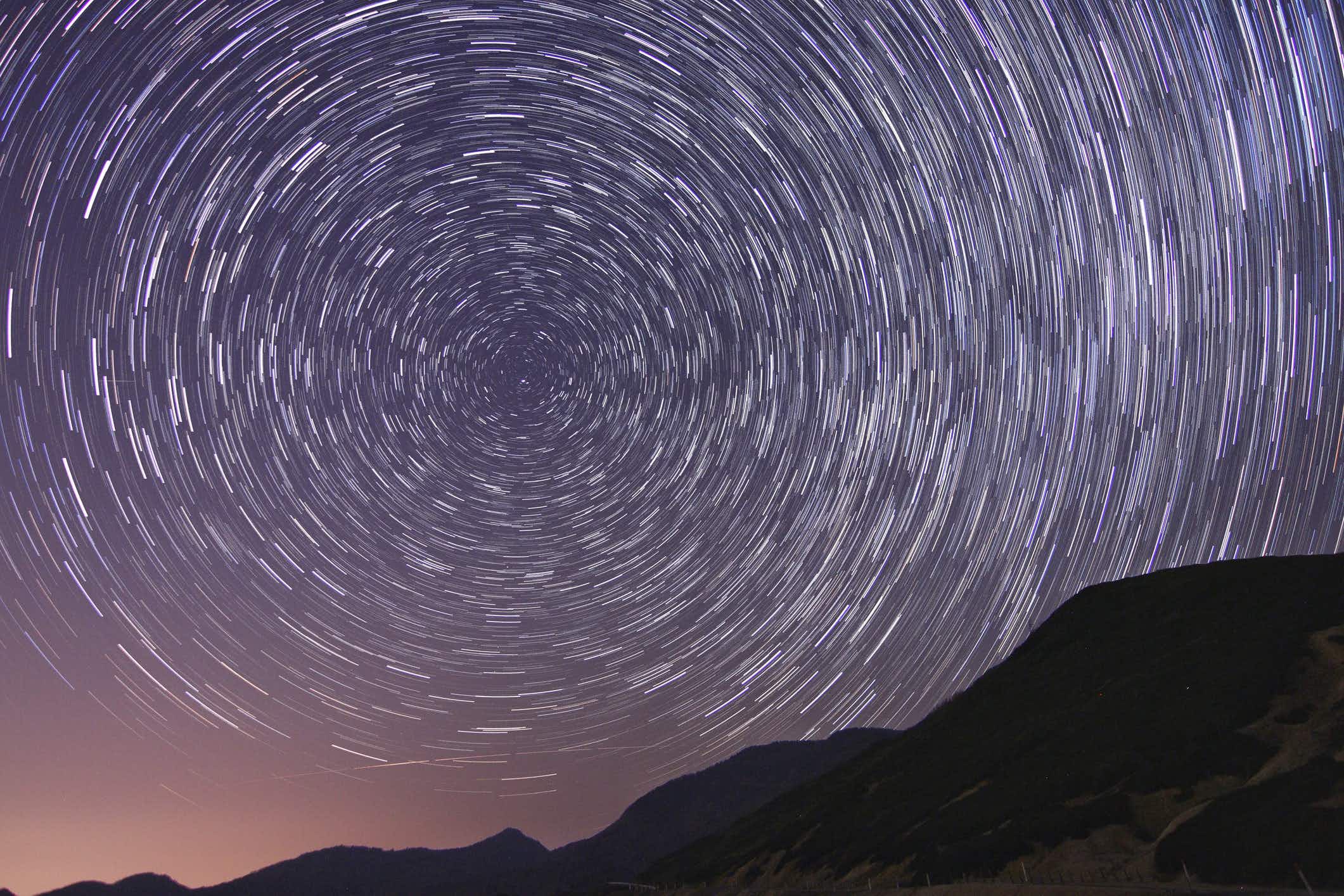 Dark sky tourism set to be big in Japanese area…