The best country for adventure backpacking in the 2020s, according to experts

Start planning your 2020 bucket list with a trip to Algeria. The North African country has been ranked as the world's highest potential adventure travel destination for the next decade by a team of tourism experts.

The British Backpacker Society (BBS) is an organisation dedicated to promoting and enabling sustainable adventure travel in off-the-beaten-track areas of the world. Every year its team of experts choose their top destinations for adventure travel; the places they think will pack the most in terms of thrills. In 2018 it was Pakistan and last year Ethiopia's Danakil Depression was ranked first. For 2020, BBS has expanded their sights to focus on the next decade and top of the list is Algeria.

Announcing the winner on New Year's Day, BBS said that Algeria's vast range of adventure travel attractions combined with its extremely small number of foreign travellers puts it miles ahead of other destinations, especially in the era of overtourism. It added, "lying just a short-haul flight away from the huge adventure travel communities living in Europe's capitals, Algeria's tourism industry is not only blessed by world-class desert scenery, delightfully hospitable people and spectacular ancient ruins, but it is also blessed by its geographical proximity to keen travellers."

The desert is what draws so many people to Algeria, some 80% of it is covered by the sand of the Sahara but it is more than bone-dry desert vistas. In recent years, the North African country has really opened up as an exciting destination for the intrepid traveller. It has marvellous mosques, markets and Mediterranean coastline, as well as a rich mix of Roman, Ottoman, Arab and Byzantine history. The town of Tlemcen is a stunning mix of Berber and Arab-Andalusian culture, Timgad and Djemila are both Unesco-recognised ruins and the coastal town of Tipaza is so beautiful that French writer Albert Camus said it is "inhabited by the gods."

When asked about his favourite travel experience in Algeria, Adam Sloper, a co-founder of the BBS, said that he particularly enjoyed visiting the city of Constantine . "I have travelled to over 90 countries, and, in all these travels, I have never seen a city quite like Constantine. With a deep gorge cutting straight through its city centre, historic Constantine has one of the most dramatic cityscapes on earth, and is likely to be an extremely popular destination for foreign travellers in the years to come."

Michael Worrall, a co-founder of the BBS, stated that Algeria's top ranking is a testament to the goodwill, kindness and hospitality of its people. "To the truck driver who picked me up in a sandstorm on the road to Timmimoun, to the chef in Ghardaia that kept his restaurant open just so that I could enjoy a frite-omlette after a late night bus journey, and to every single Algerian that wished me "asallam aleykum" during my travels in the country, this ranking is for you." 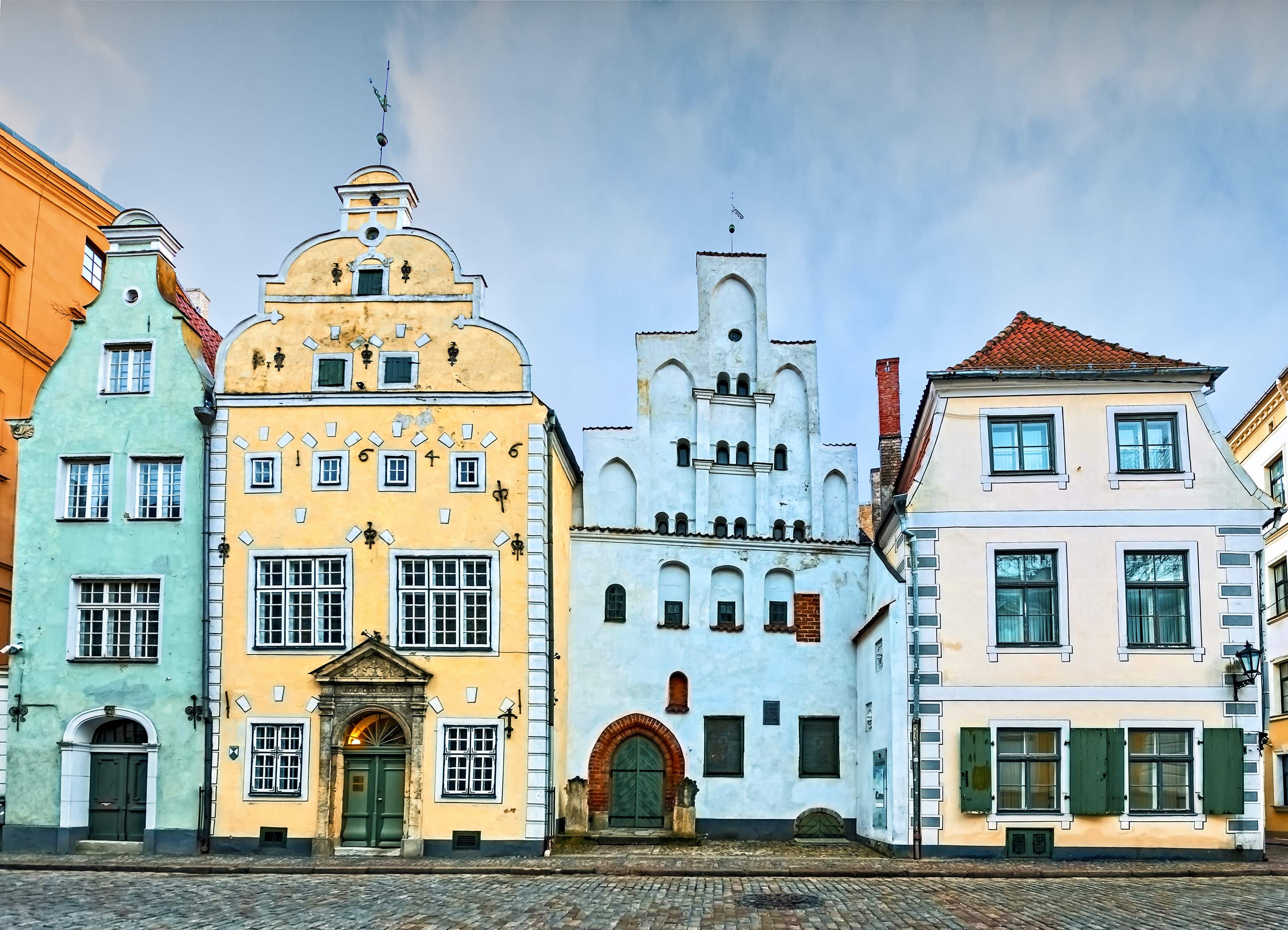 Visit two new countries by train in 2020 with a… 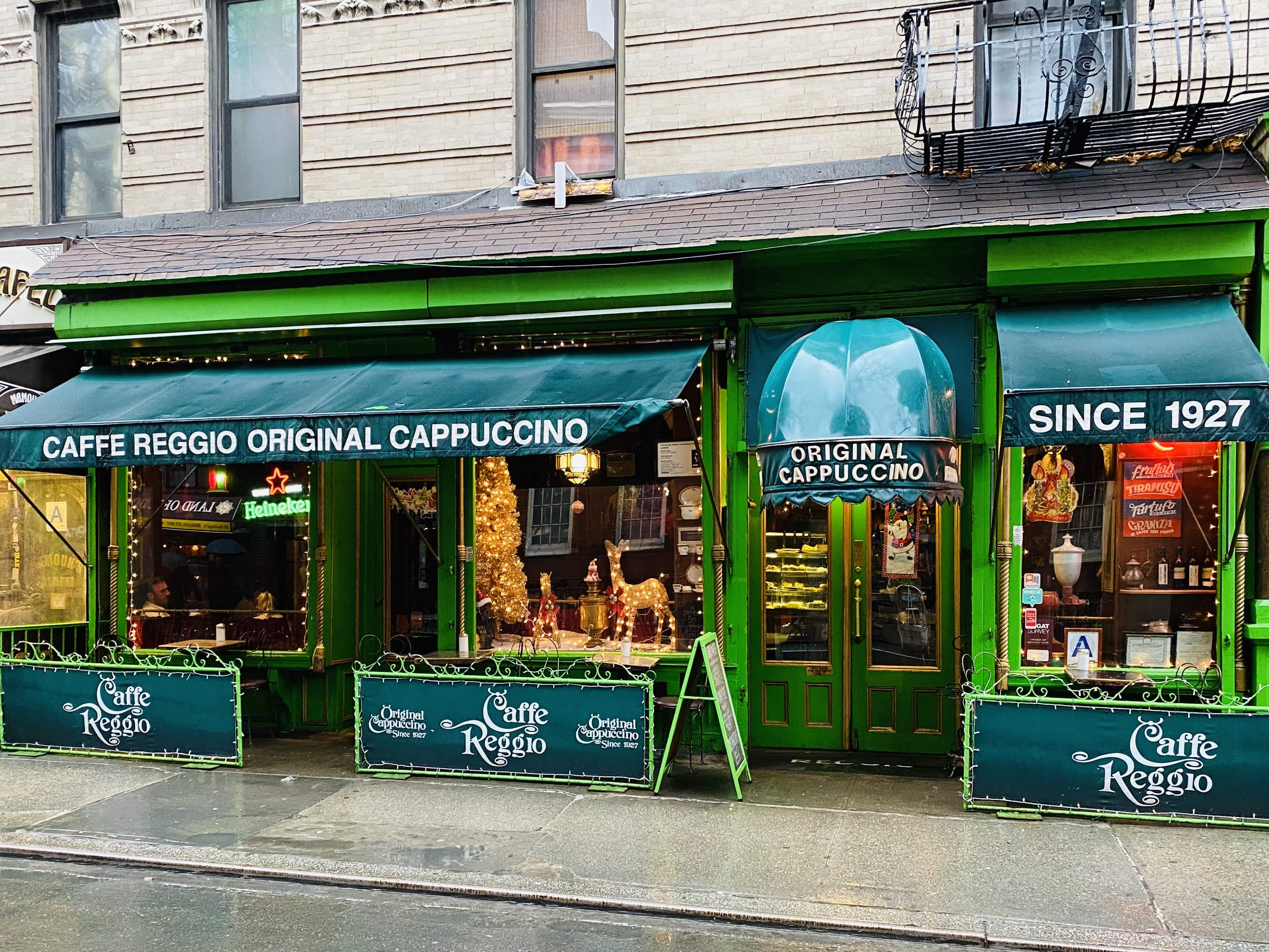