A Michelin-starred restaurateur has created a vegan alternative to foie gras, and it will be available from his London restaurant from 1 June. Calling it ‘faux gras,’ French chef and owner of the Michelin-starred Gauthier Soho, Alexis Gauthier, has made a plant-based version of the original goose liver paté, in conjunction with plant-based chefs Bosh! and Peta, the US animal rights organisation.

The meat-free dish will be served as part of the restaurant’s wider vegan menu, and is made with lentils, shallots, walnuts, mushrooms and beetroot. These are blended together to form a pâté, which is then topped with vegan butter. Alexis, from Avignon, says he created the vegan dish as a “humane alternative” to foie gras, because the original dish is contentious as it is traditionally made from the liver of a duck or goose that has been fattened by force-feeding.

Alexis has turned vegan and stopped serving real foie gras at his restaurant last year. His recipe comes at a time of increasing global support for vegan and plant-based eating, and coincides with a growing appetite for ethically-produced food from restaurant diners. "I’ve developed a recipe where I will have the same kind of texture, sensation, and deliciousness of foie gras without killing any animals, so no abuse involved," says Alexis.

He plans to offer a fully-vegan, eight-course menu at Gauthier Soho this summer alongside its general menu. He will also open central London’s first 100% vegan restaurant this summer, with a California-style café in Brewer Street, Soho. Called Back to L.A, it will offer a light seasonal plant-based menu of bowls and snacks, and will even feature a delicious bean and beetroot based ‘junk’ style cheeseburger and fries.

Please see the recipe for faux gras here and further information on Gauthier Soho is here. 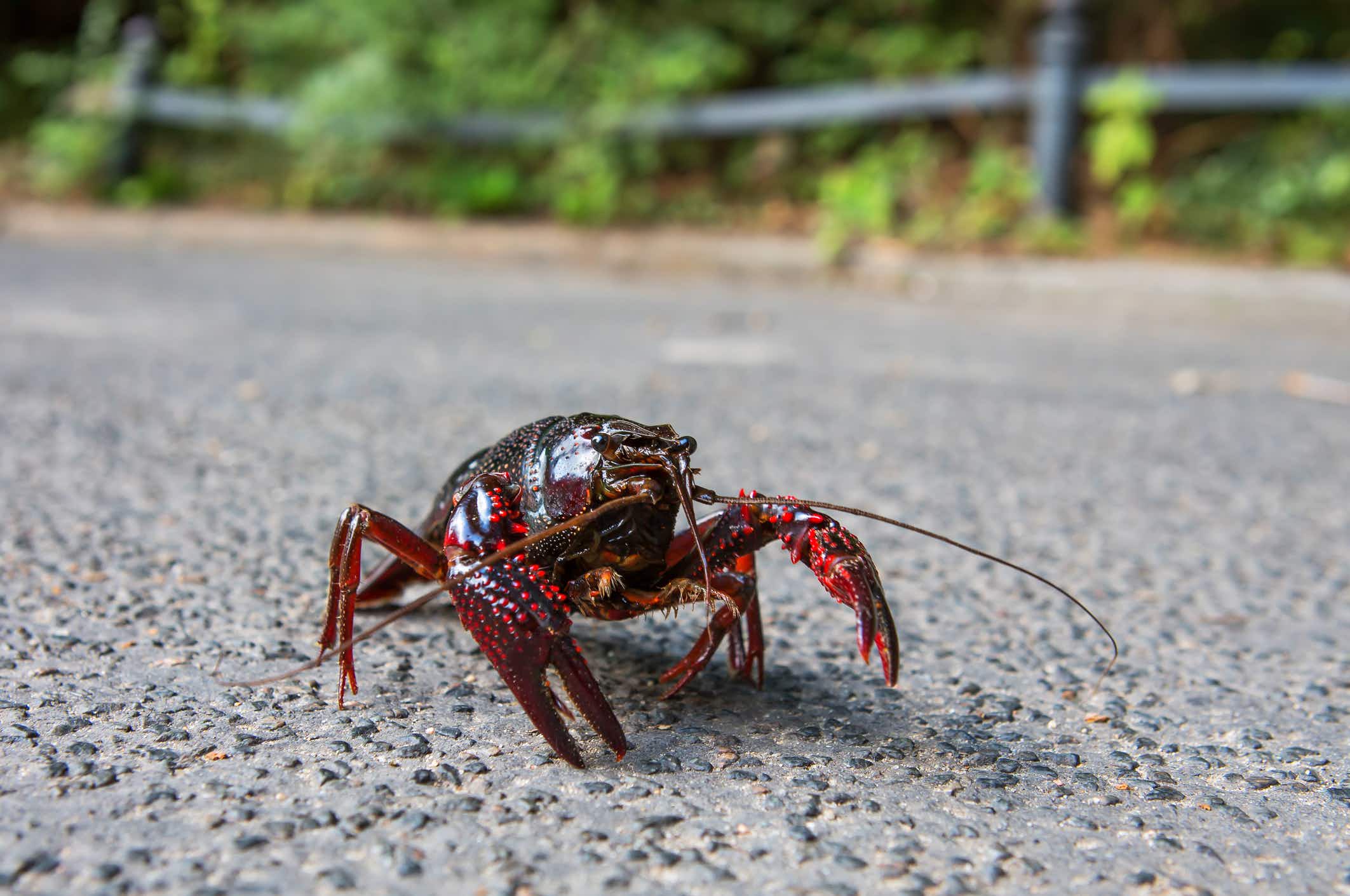 This summer crayfish will be all over menus in Berlin… 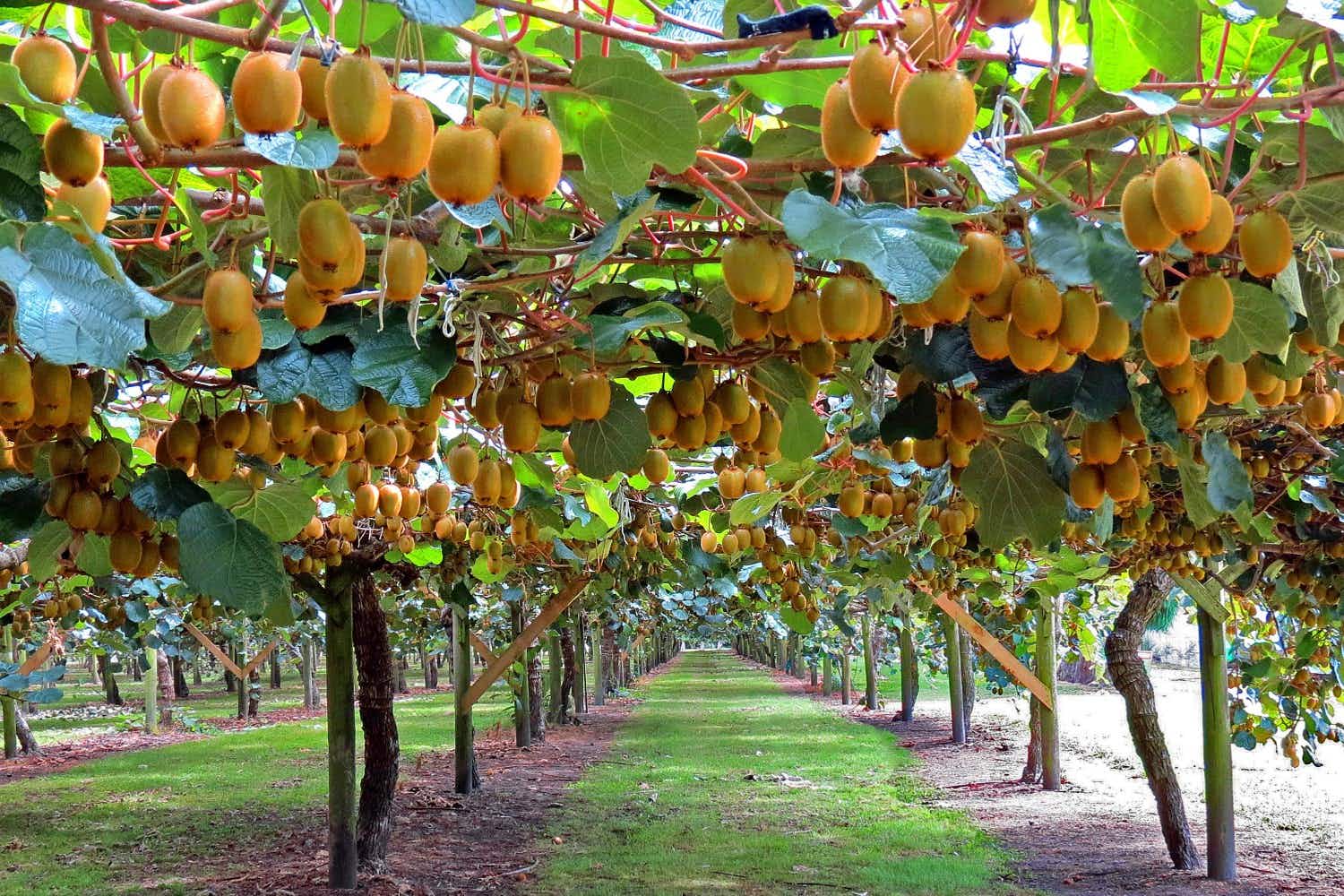 Holidaymakers are being allowed to work in New Zealand to…