An incredible archaeological site in Saudi Arabia is preparing for tourism

As the notoriously difficult to visit Saudi Arabia begins to open to tourism, the kingdom has announced plans to develop an incredible historic site in a bid to attract travellers.

Al-Ula, a region home to the ancient Nabataean city and Unesco World Heritage Site Madain Saleh, will be developed for tourism after a new agreement was signed between France and Saudi Arabia. With the help of France, the country plans to protect and promote the site, while developing sustainable tourism in the area, according to the state-run Saudi Press Agency.

Madain Saleh, originally called Hegra, was the southern Nabataean capital, while Petra was the northern capital. It was part of an important route for travel and trade for thousands of years and was a crossroads for many cultures. It is home to 131 tombs, some of which are carved dramatically into the rock faces.

A Saudi man standing at the entrance of a tomb at Madain Saleh, a UNESCO World Heritage site, near Saudi Arabia's northwestern town of al-Ula. Image by FAYEZ NURELDINE/AFP/Getty Images

Saudi Arabia announced last year that it planned to start opening its doors to travellers with the creation of a tourist visa. Previously, visas could only be obtained for pilgrims, those travelling for business, and those with family in the country. Saudi Arabia had also announced that it planned to relax its strict religious laws in some areas, like at a beach resort specifically designed for travellers.

Now, the country will work with France to develop tourism infrastructure to support the historic sites of Al-Ula and “enable local, regional and international visitors to Al-Ula to experience the richness of Saudi Arabia’s cultural heritage, Arabian civilizations and local values.” The agreement covers areas like archaeological heritage preservation, hospitality development that promotes sustainable tourism, cultural and artistic offerings, and more. By bringing French experience and expertise to the project, the agreement hopes to create tourism that meets strict environmental standards of ecotourism and involves the local communities as beneficiaries of the development of tourism.

As part of the agreement, the Arab World Institute in Paris will also host an exhibition on Al-Ula’s civilizations opening in spring 2019. It will be the first city in the world to display the exhibition, which follows the region’s history from ancient times up to the current efforts. 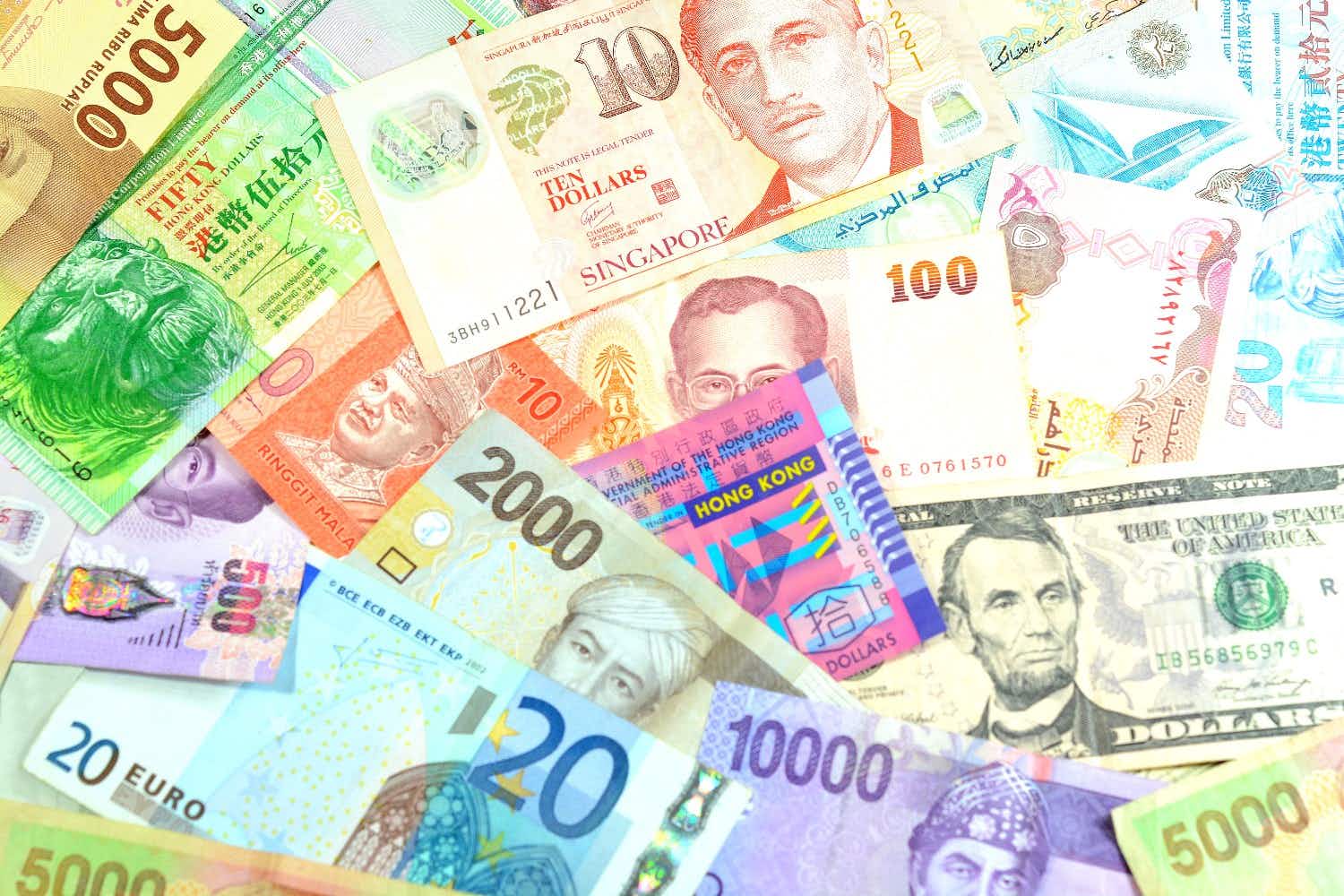 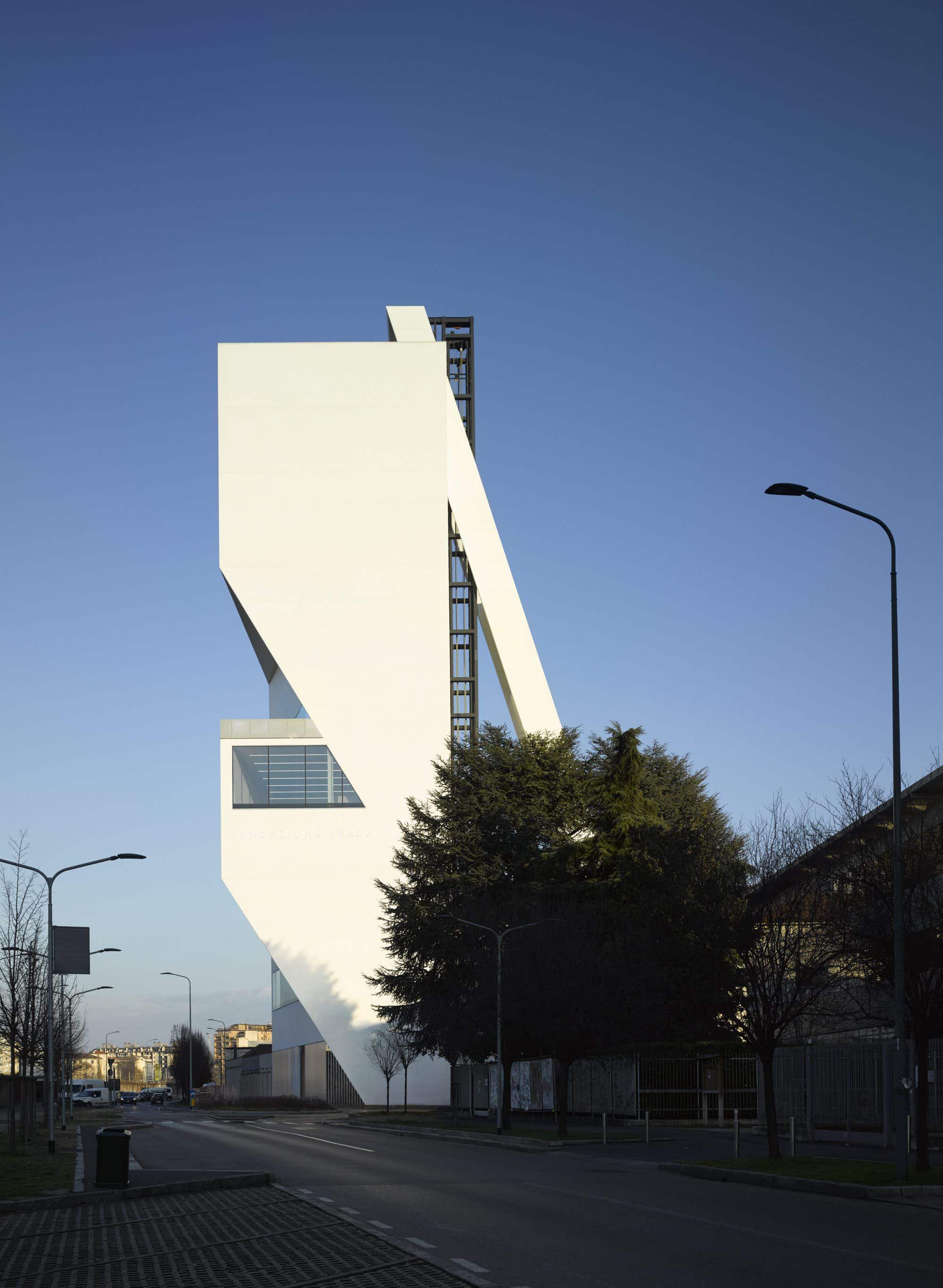