A guide to Romanian cuisine

A trip to Romania is no exception to the old saying that the most fruitful path to the heart of a place is through the stomach. While not well known abroad, Romanian cuisine is a near-perfect reflection of the country's agrarian roots and twisted history. Dishes borrow heavily from neighbouring (and occasionally occupying) cultures – Turkish, Hungarian, Germanic and Slavic.

The results are starters and main courses with a familiar homemade quality, built around staples such as pork, chicken and lamb, but made special through the addition of ample, organic fruits and vegetables.

The local favourite – don't be afraid – is ciorbă de burtă, tripe soup made from cow’s innards and flavoured with garlic. Other popular varieties include ciorbă de perişoare (a more familiar mix of meatballs and vegetables) and ciorbă de pui (hearty chicken noodle).

If your travels take you anywhere near the Black Sea, the local ciorbă de peste (fish soup) is a must-eat. The version served around the Danube Delta is made from a variety of freshwater fish, including trout, pikeperch, sturgeon, and a giant catfish native to the Black Sea called somn.

Soups are often served with a hot red or green pepper on the side. Don’t put the pepper in the soup; instead take a nibble along with a spoonful of broth. Fish soup is served with a side of garlic sauce. Locals mix the garlic with the soup, but we think the soup tastes just fine on its own.

For mains, look no further than Romania's de facto national dish, sarmale (occasionally seen on menus as sărmăluţe). These are cabbage rolls, stuffed with spiced pork and rice, as good as grandma's.

Tochitură is another menu regular that fills and comforts at the same time. While every region has its own variety, the standard is a thick pork stew cooked in a spicy tomato or wine sauce. It’s topped with a fried egg that's best if the yolk is still just a wee bit runny.

The most popular side is the Romanian staple, mămăligă. This is a corn-meal mush that wouldn't be out of place in the southern United States, though it's normally gussied up as ‘polenta’ on menus. It's best paired with gravies or stews, or eaten on its own with a dollop of fresh smântână (sour cream).

Mămăligă is perfect for vegans and vegetarians or – because it’s made from corn – anyone cutting down on wheat or gluten. Those watching their diet will also be encouraged to know that every restaurant (it must be a law!) will have a long list of fresh salads. These usually begin with a simple salată roşii (tomato salad) or salată castraveţi (cucumber salad) and go all the way to much more creative concoctions.

Desserts are often a regional affair. Restaurants in the formerly Habsburg western part of the country, in places such as Timișoara or Cluj, typically excel at strudels and cakes. In other parts of the country, the favourite might be clătite, crepes filled with chocolate or fresh fruit.

One national treasure – maybe your reward for that starter of ciorbă de burtă? – is papanaşi: a classic calorie bomb of fried dough, sweetened curd cheese, jam and cream.

For snacking and eating on the run, visitors are spoiled for choice, and the options run much deeper than a Big Mac or a bucket of KFC. In cities, look for street windows selling covrigi or gogosi (sometimes both). The former are oven-baked bread rolls that have a consistency somewhere between a bagel and hot pretzel. They're sold plain or sprinkled with sesame or poppy seeds. Gogosi are similar to doughnuts and served dusted with sugar or stuffed with fruit.

Popular hot street foods include mici, grilled rolls of minced pork or beef served on cardboard with a piece of bread and a spoon of mustard, and shoarma – a local version of shawarma, often made from pork.

Covrigi are sometimes sold in bunches on the street. Image by Mark Baker / Lonely Planet

A word on wine

Romania is one of Europe’s biggest wine producers, and while much of the output is aimed at the budget, student end of the market, quality is improving and several wines – both white and red – are worth looking for.

For help in interpreting the label, the best winemaking regions for whites include the Târnave plateau, north of Sibiu, and Cotnari, near Iaşi. For reds, look for Dealu Mare (south of the Carpathians, near the Prahova Valley). Murfatlar, near the Black Sea, and Odobeşti, in southern Moldavia, produce both quality reds and whites.

Drăgăşani, in southern Romania, is home to one of the country’s most promising new wineries, the Casa Isărescu. Another new and highly regarded winemaker is the Nachbil winery, located in the northwest of the country, near Satu Mare.

Wine or beer is fine, but when it comes to serious drinking, locals will tell you the only true contender is ţuică (plum brandy). The best batches are from the backyard still, and nearly everyone has an uncle or grandpa who makes the ‘best in Romania’.

In addition to grandpa's garden, you’ll occasionally find ţuică sold in plastic bottles at roadside fruit stands, sitting there innocently next to the apples and watermelons.

So where to sample all this culinary goodness? Nearly every city and town will have a traditional restaurant. Some of our favourites include Caru’ cu Bere and the terrace behind the Museum of the Romanian Peasant in Bucharest, Casa Bunicii in Timişoara, and Crama Sibiu Veche in Sibiu. 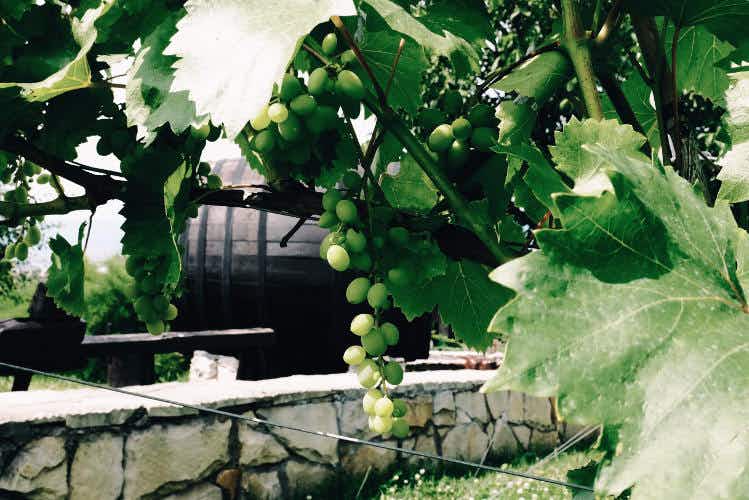 Wine-tasting in Moldova: a trip to the grape unknown 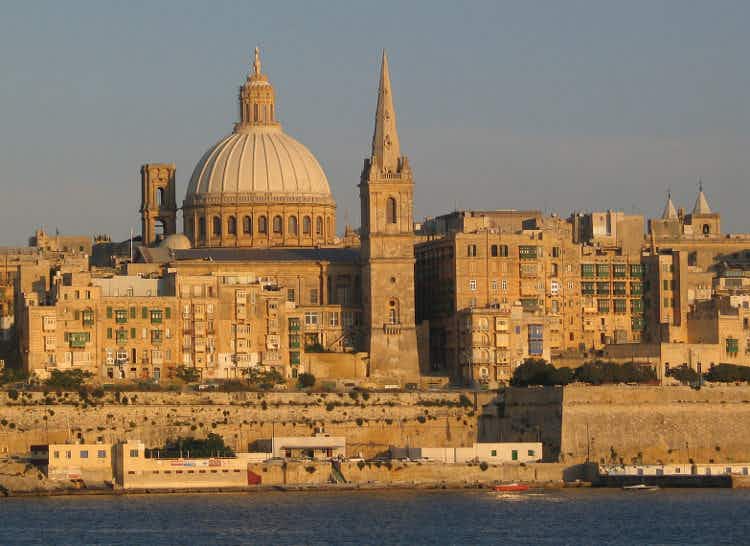