Haunting images look inside the rotting remains of an 1860s train station that was in use for more than a hundred years and later converted into a swinging party bar. From peeling wallpaper, collapsing ceilings and smashed mirrors hanging from the corridor walls, the station is a far cry from how it would have looked in its heyday.

The boogie train in Pennsylvania. Image by The Unknown Cameraman / mediadrumworld.com

In contrast, some pictures show ornate detailing on the ceiling still in perfect condition. Other eerie pictures take a closer look at the brightly coloured island themed bar with waves painted on the walls and the bar dressed like a tropical island shack. The spooky photos and footage were taken in Pennsylvania, USA by an urban explorer called The Unknown Cameraman.

The interior of the 1860s train. Image by The Unknown Cameraman / mediadrumworld.com

“I felt fairly sketched out upon entering, having read that this isn't located in the best area but luckily the place was empty of any drug users or homeless people taking shelter inside, and I truly was alone,” he said. “After a few minutes, I felt much more comfortable walking through the building and got to enjoy the rare sight of such extravagant Italian rococo-style interior elements in a state of disrepair.

Although the disrepair is obvious, the original fittings are still present. Image by The Unknown Cameraman / mediadrumworld.com

“It was also strange to see the mix-match style of all the previous operations in the property. The island theme bar, the bed and breakfast and the 1800s train station were all sloppily mashed together under one roof.” The train station was built in the 1860s and was in operation until the 1970s when it was placed on the National Register of Historic Places.

The old train station was redeveloped as a bar and restaurant in the 1980s. Image by The Unknown Cameraman / mediadrumworld.com

In the 1980s, it was opened as a bar and restaurant where train cars were converted into rooms for a bed and breakfast. “In 2001, a new owner reopened the train station as an island theme bar, restaurant, and nightclub,” added The Unknown Cameraman. “Actual train cars were incorporated as part of the nightclub. For three years, it was a very popular party spot bringing in attractive crowds with the hottest and most wild bar staff in the area. In 2016, the station was sold to a private developer for $1.2 million, there are now plans to renovate the building.” 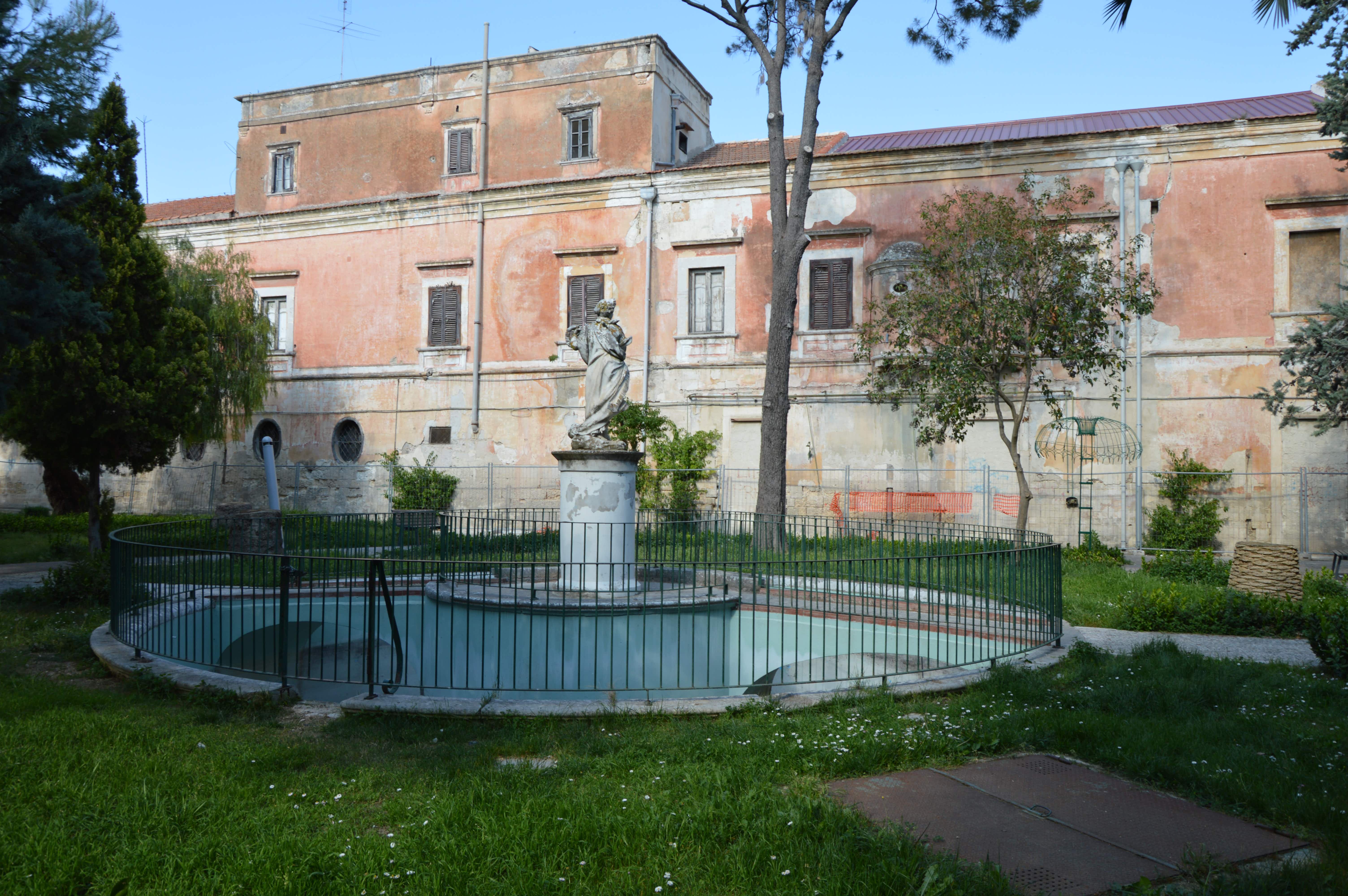 How you could become the owner of a historical Italian… 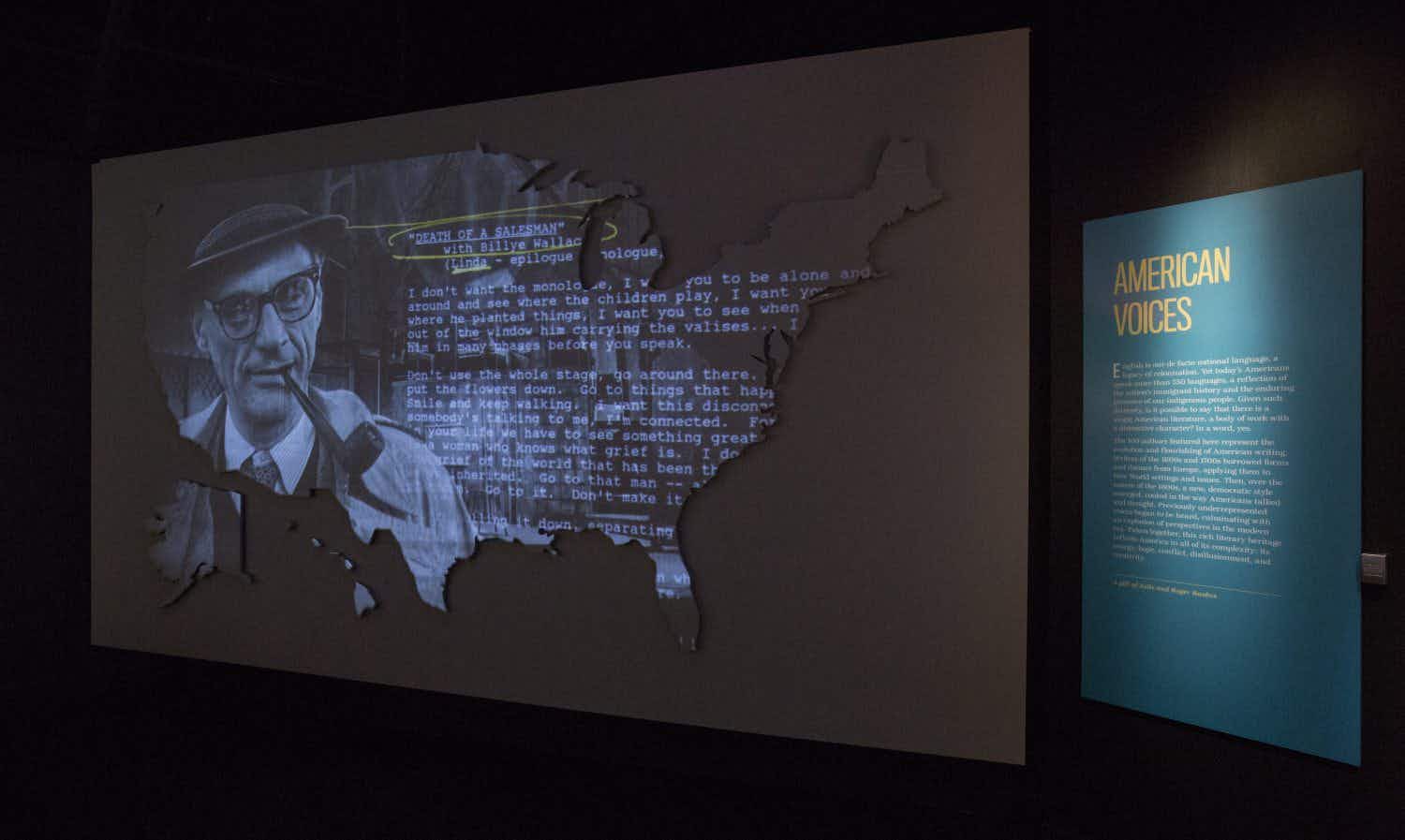