As Sex and the City turns 20, here are 10 locations that you can still visit

Kristin Davis, Sarah Jessica Parker, Cynthia Nixon and Kim Cattrall are the stars of Sex and the City. Image: HBO/Newsmakers

If you would like to visit the Big Apple and check out some of the filming locations for yourself, here is our top ten picks of the places you should put on your list.

Exterior views of 64 Perry Street, which was used as Carrie Bradshaw's apartment in the HBO series Sex and the City. Image: John Lamparski/Getty Images

We saw Carrie running up the steps of her glorious, rent-controlled apartment umpteen times throughout the series, usually when fleeing from a taxi in tears after fighting with the latest man in her life. The exterior scenes were shot at 64 Perry Street for the first three seasons, before moving next door to number 66. You can visit the West Village and check out those famous steps for yourself.

We all looked on longingly as Carrie and Miranda ate delicious-looking cupcakes from The Magnolia Bakery in season three. We may never have Carrie's glamorous wardrobe, but at least we can all spring to a cupcake from the adorable cake shop. If you want the true SATC experience, make sure it's the one on Bleecker Street as the bakery has now expanded to more than 20 locations.

Carrie was supposed to get married to Big at the New York Public Library. Image: Arnaldo Magnani/Getty Images

Who can forget the disaster that ensued when Carrie was due to get married to Big at the New York Public Library in the first SATC movie? Naturally, the unreliable commitment-phobe changed his mind just before the ceremony and let her down. You can visit the scene of the tragic dumping and re-live the moment where Carrie bashes him over the head with her flowers on the street. And it was such a lovely bouquet as well.

You could always pretend you're one of New York's elite and have cocktails at The Plaza Hotel, a 19-storey luxury hotel located on Central Park South. The hotel opened to the public in 1907, and featured in SATC on several occasions. The most memorable was when that dastardly Big broke Carrie's heart when he celebrated his engagement to another woman, Natasha, at the iconic hotel.

Who can forget Samantha finding a member's card for the exclusive Soho House, and nabbing it for herself? As she and the girls swapped gossip and enjoyed cocktails by the rooftop pool one very hot summer, the jig was up when Samantha was eventually rumbled. The fab foursome were then unceremoniously ejected from the luxury club.

SATC's Miranda and Steve were married at the Jefferson Market Garden. Image by cultivar413/Flickr / CC BY 2.0

Miranda was desperate not to get married somewhere clichéd or corny, and was delighted when she accidentally discovered a lovely community garden in the city. The ceremony was filmed at the Jefferson Market Garden, next to the library in the West Village, and you can visit this lovely space for yourself.

Columbus Circle is a traffic circle in Manhattan, named after Christopher Columbus, whose monument is situated in the centre. On paper it may not seem glam, it has benches and trees and it was the setting for the demise of the turbulent engagement between Carrie and furniture designer Aidan Shaw.

Feisty Samantha was determined to nab Smith, the hot waiter at a new raw food restaurant in the city. After the food was not to their taste, Carrie and Miranda ended the day eating pizza at Two Boots on 7th Avenue. Not to be deterred, Samantha went back by herself the following night and ultimately scored the waiter. Like her pals, you can score a slice of delicious pizza instead.

In Sex and the City: The Movie, Miranda and Steve have a shock break-up after he cheats on her. They then go to couples' therapy, during which they decide to meet on the Brooklyn Bridge in two weeks if they both want to give their relationship another chance. Miranda almost doesn't go on the day, but in the end, she has a change of heart and rushes to the bridge to reconcile with Steve. We cant guarantee any romance on the bridge, but it's certainly a location that should be checked out.

You can row a boat on Central Park Lake, with the Loeb Boathouse in the background. Image: Bo Zaunders

If it appeals, you can row a boat on Central Park Lake, and admire The Loeb Boathouse in the background. In the TV series, Carrie meets Mr. Big there for lunch, and determined not to kiss him as their relationship is on-off, she backs away and they both fall into the water. This scene was shot at the restaurant at the Boathouse, so if you find yourself there and anyone tries to kiss you, be careful! 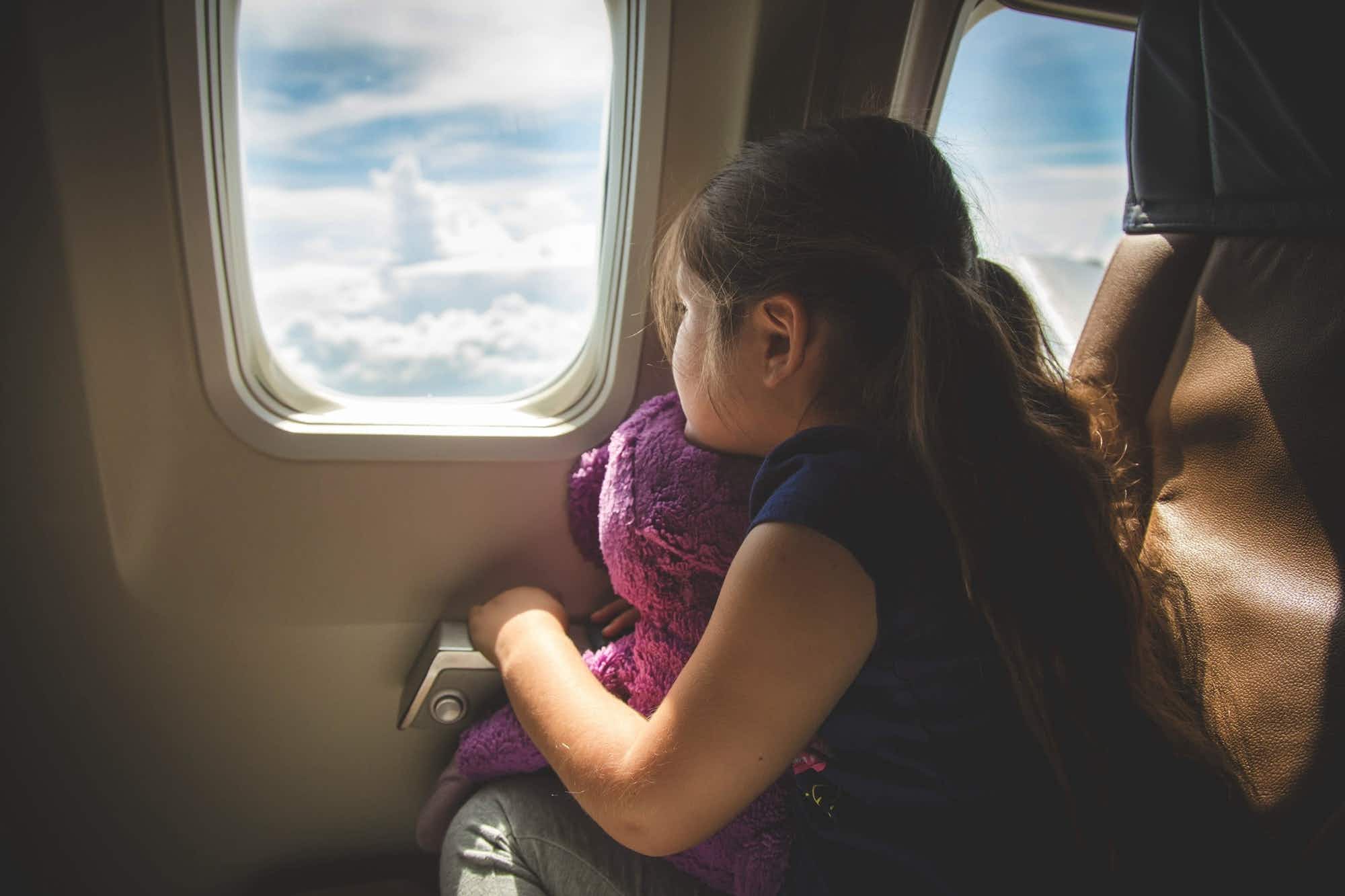 How do you keep children entertained and quiet on the… 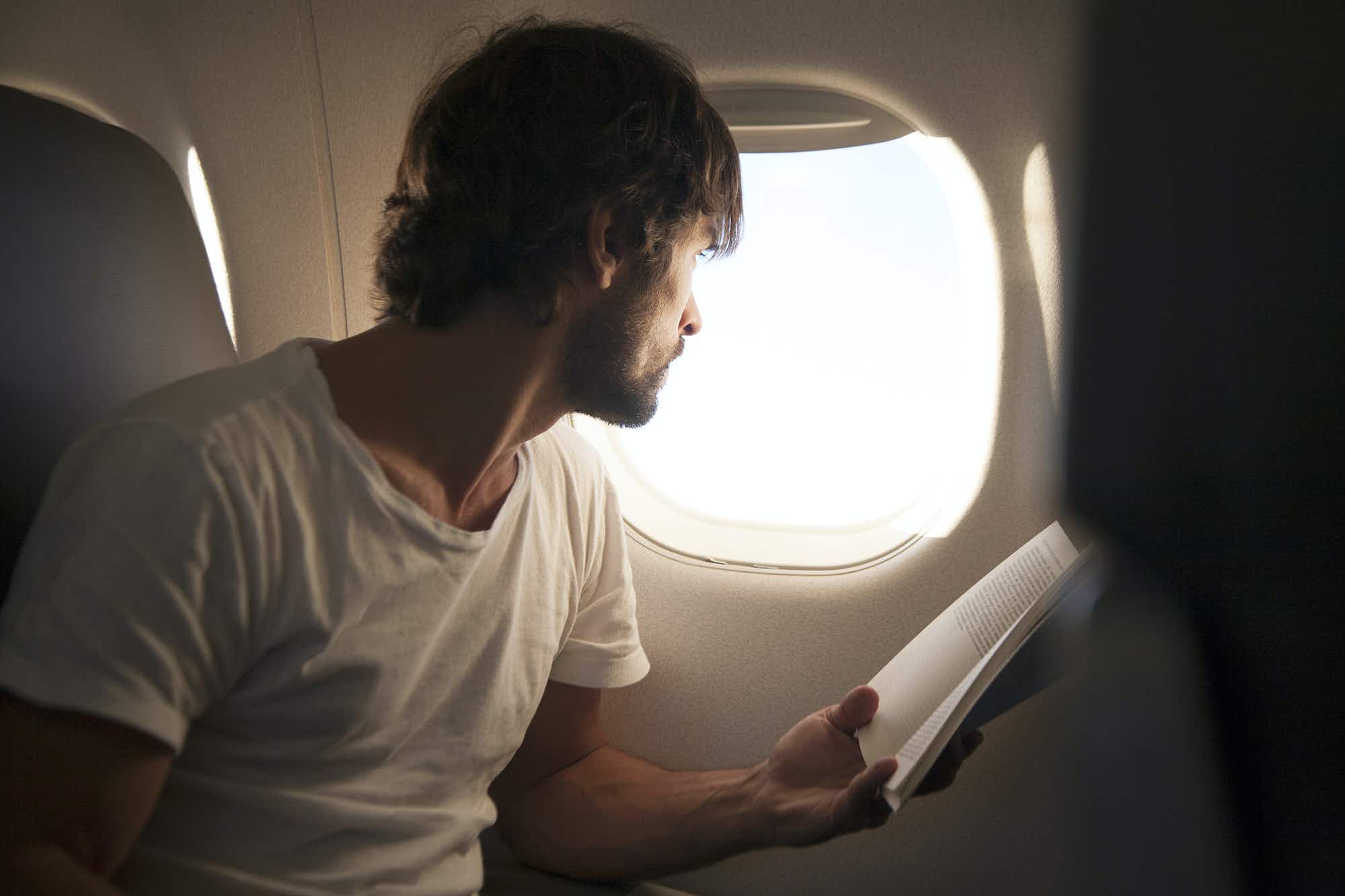 Will your next flight be on a windowless plane?