10 of the world’s unsung places

Some places stay persistently off the beaten track, despite their many charms. Here’s a sampling of places overlooked because of geography, chance and the presence of more glamorous neighbours. 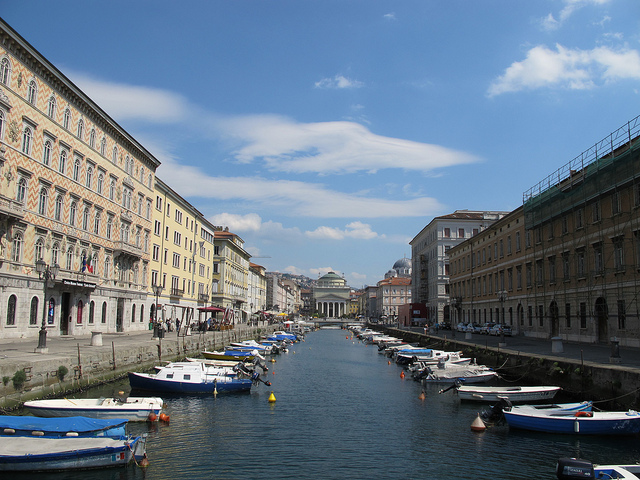 Why isn’t this anomalous Italian city top of a must-visit list? It’s a cultural melting pot, on a sea-thrusting prong of land, almost in Slovenia. It was the key port of the Austro-Hungarian Empire, and retains an enticing, elegiac sense of the past. Former resident James Joyce began writing Ulysses not in Dublin, but here. It’s full of Hapsburg splendour, from its Viennese cafes and central European cuisine to its sweeping neo-classical waterfront.

With its two Flemish-Spanish squares, lined by 155 gingerbread-like houses, Arras is an astonishing surprise in an oft-forgotten corner of northern France. It’s worth planning to spend the day here, so you can admire the 17th and 18th architectural confectionery, climb the elegant bell tower for big views, and wander through the town’s remarkable 22km-long underground tunnels, which were used by soldiers during WWI.

India’s northwestern state of Gujarat is not on most travellers’ itineraries, but if you have time it rewards exploration. Besides a friendly welcome, you’ll experience an off-beat allure: the laid-back ex-Portuguese island of Diu; the city of Bhuj, with an evocative dilapidated palace and surrounding craft-rich villages; and the otherworldly salt plains of the Little Rann of Kutch, populated by flamingos and the Indian wild ass.

Often bypassed in favour of neighbouring Sìchuān, Chóngqìng is worthy of more attention, with its imposing location overlooking the Yangzi River and conversation-stalling spicy food. Modern China’s futuristic cityscape contrasts with the clutter of old steel boats at the docks and the city’s 'bangbang' army of porters who suspend goods on stout bamboo poles, transporting anything and everything over its steep hills.

The granite town of Aberdeen is home to a stately university centred on the 15th-century King’s Chapel, is fronted by a long sandy beach, and contains the time-capsule, Hobbit-quaint fishing village of Footdee. And beyond the stern, glittering city, you can take a dreamy coastal train trip to see Castle Dunottar, the awe-inspiring cliff-edge ruin where Franco Zefferelli filmed Hamlet.

Perhaps it’s the lure of Amsterdam that leads people to forget Utrecht. Whatever the reason, this graceful city is bizarrely under-visited. Its old town is encircled by a medieval canal, and you can hop on a boat tour to visit the city’s bustling, vibrant wharves. Built to connect the canalside with Utrecht’s impressive townhouses, today these unique spaces are filled with bohemian cafes, shops, restaurants and bars. 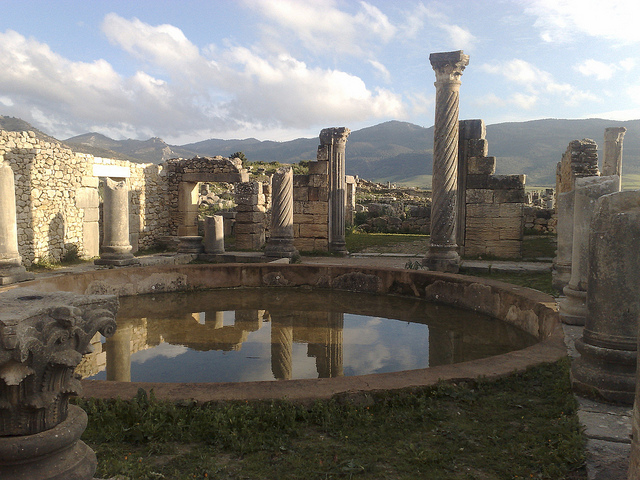 Everyone knows Marrakesh and Fès, but who takes the time to stop off in lesser-known Meknès? On a smaller scale than its more famous siblings, this ancient imperial city has a low key, laid-back feel, yet an architectural and cultural bounty of 45km of walls, nearly 50 palaces, and nearby, the plateau-top Roman ruins of Volubilis.

The small Finnish capital, continental Europe’s northernmost city, looks out into the shimmering Baltic, and several of its major sights sit on islands, such as the 18th-century fortress of Suomenlinna. This unassuming yet charismatic capital retains glorious art nouveau buildings and 1930s restaurants, and is notably clean, tidy and well behaved. It also comes alive when the sun shines - almost all night from June to August.

It’s rarely chilly, usually either balmy or baking, in this lovely, off-the-track Andalucian town, which is famous for its sherry production. There are many ornate churches, an imposing citadel, plus multiple bodegas where you can taste Jerez’s most famous export. This is also the flamenco heartland, and it’s one of the best places in Spain to experience authentic performances of this most passionate art.

Locals recommend that you take a trip to the less-travelled 'other' side of the main Honshu island to gain a sense of old Japan. Those who make it out here will discover Takayama, a small city dotted by morning markets, sake breweries, and hillside shrines, and nearby Shirakawa-go, famous for its traditional gassho-zukuri - farmhouses-on-stilts - and countryside that looks like a Nihonga (traditional Japanese) painting. 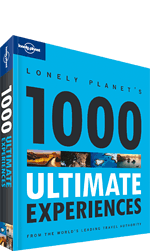