There’s no place like Paris, Barcelona or Rome - but Europe has untouched corners that match the big hitters on beauty and charm, and with far fewer tourists. Take the road less travelled with these ten hidden gems of Europe.

Whisper it: this fairytale castle is a short ride from touristed Bonn and Cologne but remains off most travellers' radar. Its medieval castle walls, moat and quaint setting will delight even the most jaded visitor. Depending on when you go, you could find witches, jousting or even confused camels. And even Christmas market refuseniks will feel stirrings of seasonal cheer come wintertime, when the castle grounds transform into a medieval-style market with pageantry, gothic trinket shops and the clanking sound of mulled wine served by the mug. Learn more at www.burgsatzvey.de. 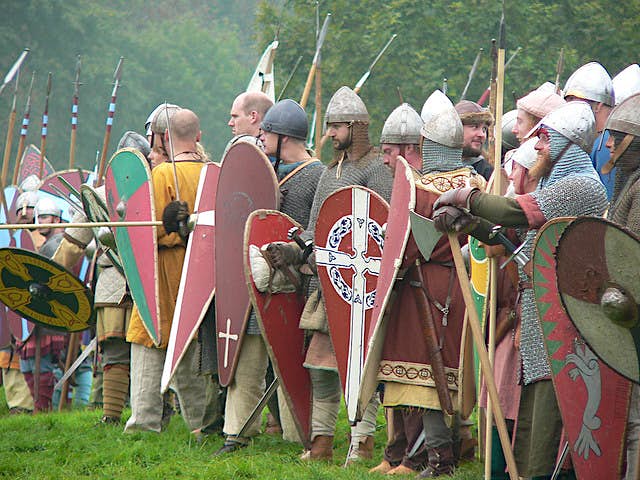 The Battle of Hastings may be well known as the bloody standoff in 1066 that inspired the Bayeux tapestry, but few make the journey to see where it happened. Take a spin around the evocative fields where the arrows flew and complete your visit with shopping in the village’s deliciously quaint streets - discover the way on www.visit1066country.com. Don't miss out on rambling around the glorious Sussex countryside; the dramatic white cliffs of Beachy Head are one of England’s most iconic sights and a less than an hour’s drive from Battle. 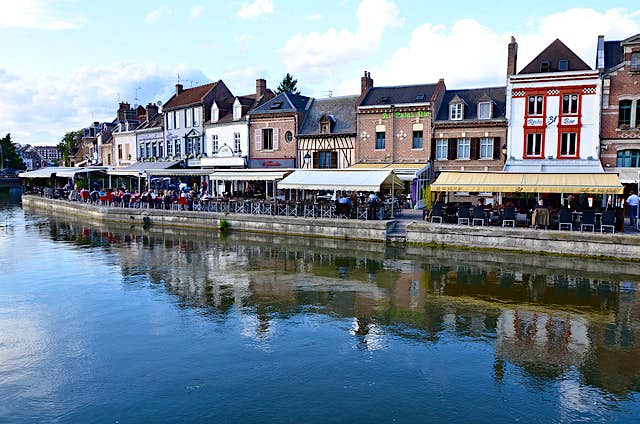 With a cathedral twice the size of Paris’ Notre Dame, it’s sacrilège that this town is seldom visited. Amiens’ cathedral is a marvel of engineering, with intricate stonework that will leave you goggle-eyed, as well as some of the goriest carvings around (the severed head of John the Baptist is a recurring theme). And the local delicacy, the macaron d’Amiens, will please the sweetest of teeth: try one at Jean Trogneux (www.trogneux.fr) where five generations of artisan baking have left the simple recipe of honey, almonds, sugar and egg whites unchanged. These succulent cakes are best served with an impossibly thick chocolat chaud. 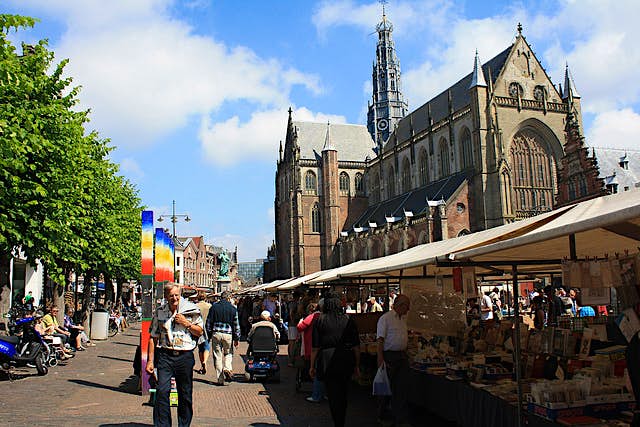 Sure, it’s hard to tear yourself away from the many pleasures of Amsterdam. But rewards are great for visitors to Haarlem: 17th-century Dutch master Frans Hals painted some of his finest work here, and you’ll find his luminous oil paintings at the museum named after him. You can also crane your neck at the church organ in Grote Kerk van St Bavo, once played by a young Mozart. After a pancake overlooking the bustling and achingly pretty Grote Markt, you’ll be glad you made the trip.

It’s strange for a capital city to be an unsung wonder, even if it is in one of Europe’s most petite nations. Rarely seen on bucket lists, Luxembourg City has intriguing contrasts, an intellectual and multi-lingual population, and some of the slickest modern art around. Luxembourg is awash with big spenders, but there’s more to its big city than banks and suits. See cutting edge art at MUDAM Luxembourg (www.mudam.lu), cycle your way around the city streets, and catch a view - the city is perched overlooking gorges, valleys and forests. Size certainly isn’t everything with this European gem.

As the end destination of the famous Way of St James pilgrimage, evocative Santiago de Compostela in northwestern Spain gets plenty of love. But less than 45 minutes’ drive away lies a largely overlooked city, La Coruña, which has a wealth of history, enviable beaches and throbbing nightlife. Visit María Pita square to see the javelin-wielding statue of the old city’s heroine defender and the grand façade of the Palacio Municipal; just nearby you can admire the twin bell-towers of the Iglesia de San Jorge. Don't miss the Torre de Hércules, a lighthouse with Roman era origins - check out the lovely views from the top, and go people-watching along the Passeo Maritimo. When the sun sets, sample some tapas in the Panaderas area - but if you really want to burn the midnight oil, join the party animals in Santa Cristina, Oleiros. 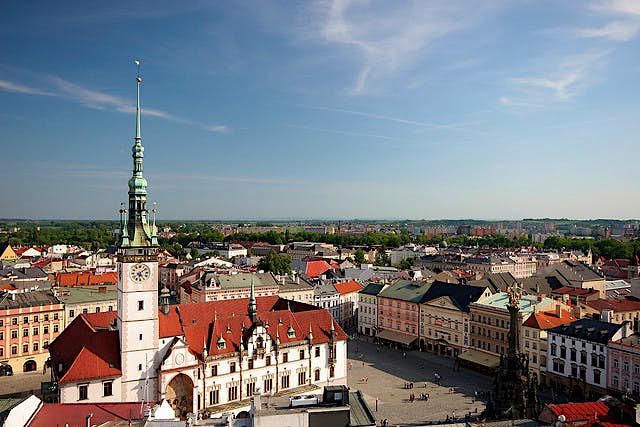 While other travellers bump elbows on the tourist magnet Charles Bridge in Prague, you can chuckle quietly into your potato pancakes. For you are in Olomouc, arguably the Czech Republic’s most beautiful town. It has all the architectural charms of the Czech capital without the chaos. And it has a few aces up its sleeve, too: raise an eyebrow at the communist-style astronomical clock in Horni Namesti, wander the hallowed halls of the 12th-century cloisters and eat yourself silly at a hearty eaterie like U Anděla. Learn more at www.tourism.olomouc.eu.

A lively port city with German-style taverns dotted around the waterfront, Klaipėda might just be Europe’s jolliest spot. Take a table at Memelis for brimming platefuls of cheeses, olives and sausage, washed down with an array of beers. Once you’ve drunk the town dry, you’re perfectly positioned to explore the unspoiled sands of the Curonian Spit, which juts out into the Baltic Sea. Take a lazy roadtrip to experience its forests, seafood and local folklore. 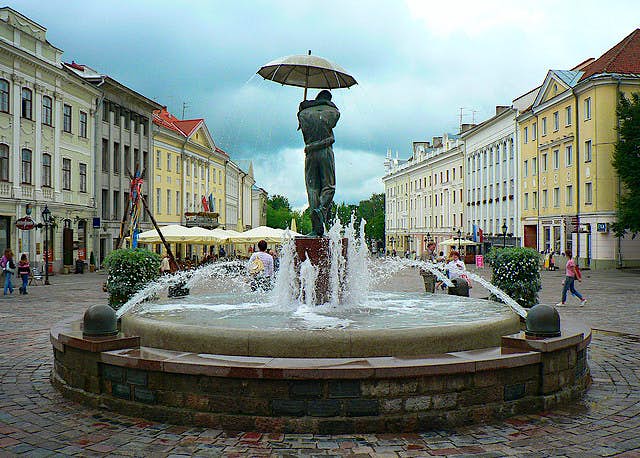 Travellers who make it to this beautiful Baltic country usually hang out in fairytale Tallinn or test the island spas, but vibrant university town Tartu is not to be missed. Steep yourself in centuries-old student history as you visit the Student’s Lock-up, where errant students were held in solitary confinement, and wander around the sculpted Toomemägi park. And in student central, dining out won’t break the bank so make your way to a cafe near the university and blend in.

Poland has castles aplenty, but Łańcut has a real showstopper. The detail of this truly enormous aristocratic residence is breathtaking, and a tour of the palace will steer you across polished ballrooms with chandeliers bigger than you are. Plan your visit at www.zamek-lancut.pl/en. The town has a rich Jewish history, and it’s worth seeking out Łańcut Synagogue: its unassuming exterior hides a baroque masterpiece of dazzling pillars and colourful frescoes.

Anita Isalska is a writer and editor based in Lonely Planet's London office. Follow her on Twitter @lunarsynthesis. 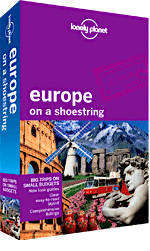 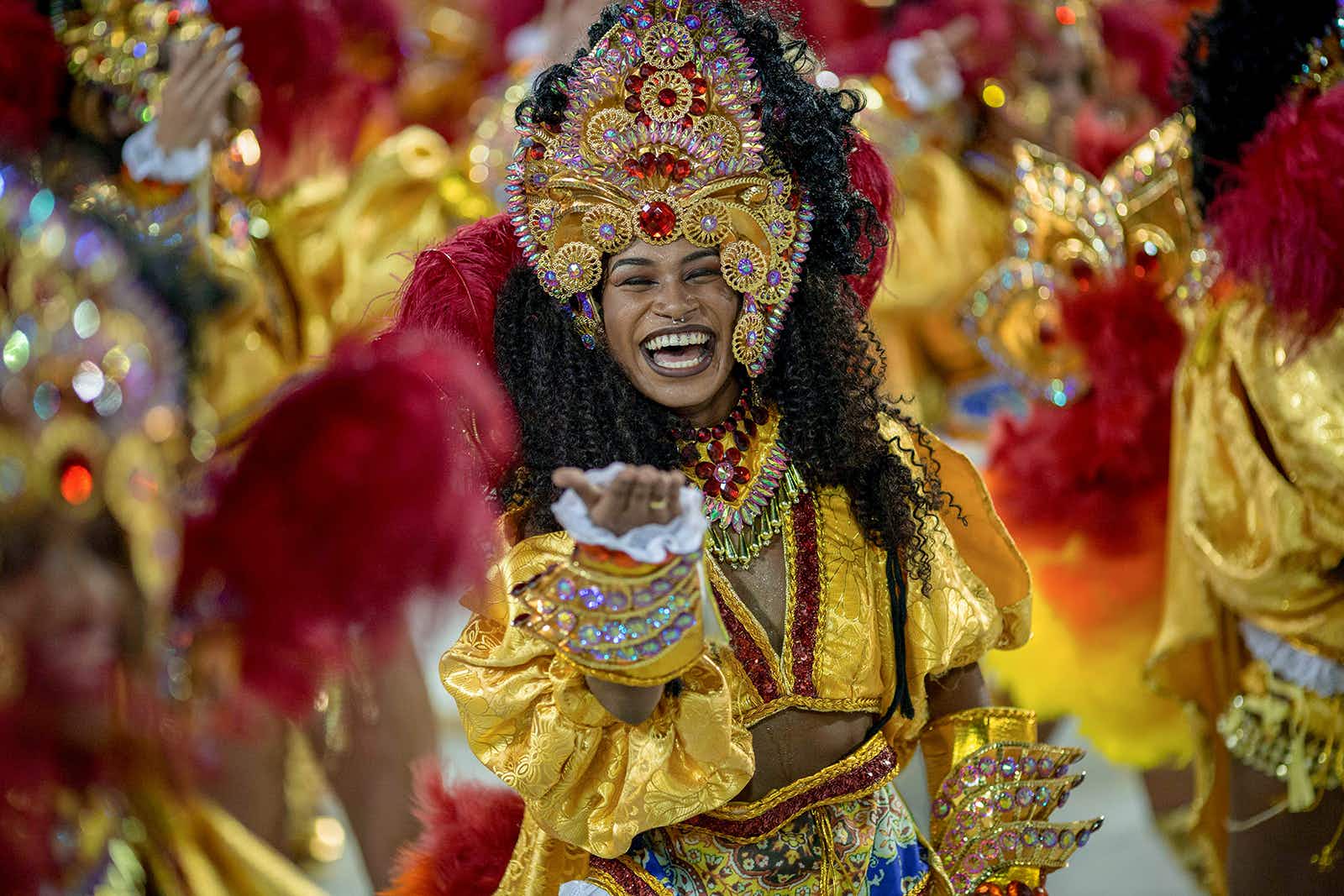 The gourmet archipelago: local food heaven on the San Juan…