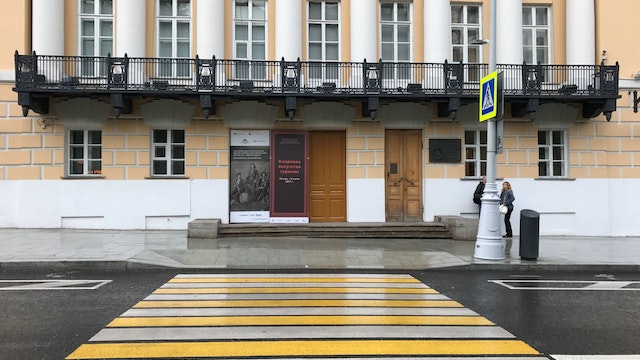 This impressive museum on the Boulevard Ring holds three floors of exhibits spanning the Asian continent. Of particular interest is the 1st floor, dedicated mostly to the Caucasus, Central Asia and North Asia (meaning the Russian republics of Cukotka, Yakutia and Priamurie). Several rooms on the 2nd floor are dedicated to Nikolai Rerikh, the Russian artist and explorer who spent several years travelling and painting in Asia.

The entire continent is pretty well represented here, including the countries that were not part of the Russian or Soviet empires. The collection covers an equally vast time period, from ancient times through to the 20th century, including painting, sculpture and folk art.