On Sunday 31 January Russia marked 26 years since the opening of the first ever McDonald’s in Moscow. 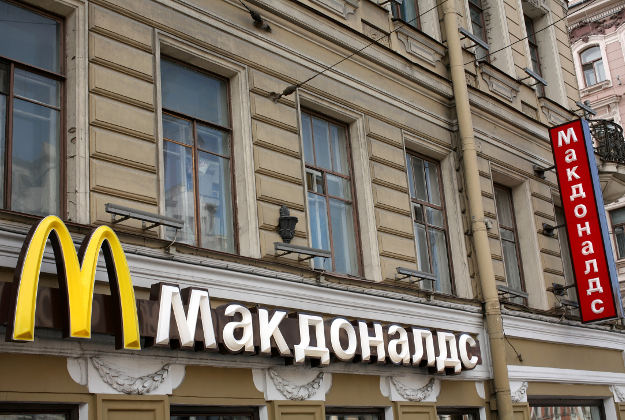 It opened on Pushkin Square and was the first restaurant in the famous fast-food chain to come to the Soviet Union. The venue was temporarily closed in April 2015 but it reopened in November. Today there are 471 McDonald's restaurants across Russia. Social media users marked the anniversary by posting their memories of the day which for many symbolised a victory of capitalism over communism. Read more: themoscowtimes.com and themoscowtimes.com