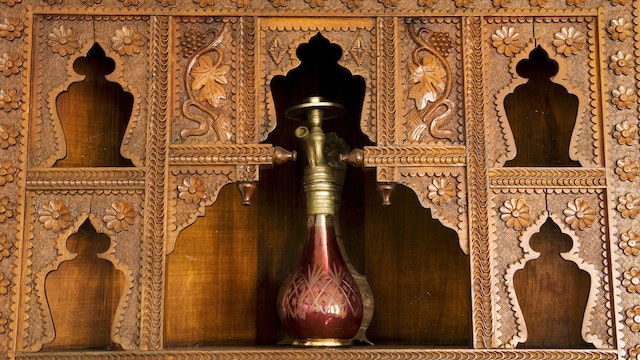 Hidden behind tall walls, Mostar's most interesting old house was once the harem (women's) section of a larger homestead built for a 16th-century Turkish judge. Full of original artefacts, it still belongs to descendants of the original family but is now under Unesco protection. A visit includes a very extensive personal tour.

The roof was lost in wartime bombardments but otherwise the pretty half-timbered structure has survived remarkably intact, including the carved-wood ablution boxes and the pebble-floored kitchen with meat-hanging beams. Out of season, opening hours are hit-and-miss.

Enquire about the semi-regular Mostarian Night from 1688 (www.facebook.com/mostarian1688), a dinner and show held here with characters in period costume performing folk music and dances.