Zaha Hadid’s project for the first all-timber stadium in the world is one step closer to reality now that it has finally received planning permission.

Back in 2016, Zaha Hadid Architects revealed details of their project for a stadium for an English football team, Forest Green Rovers, based in Stroud, Gloucestershire. The stadium, aptly named the Forest Green Rovers Eco Stadium, is the first one in the world designed to be built entirely out of timber.

“The importance of wood is not only that it’s naturally occurring, [but] it has very low embodied carbon - about as low as it gets for building material,” said Dale Vince, the chairman for the Forest Green Rovers. “When you bear in mind that around three-quarters of the lifetime carbon impact of any stadium comes from its building materials, you can see why it’s important”. It definitely is important considering that one of the main aims for this Eco Stadium is to be carbon neutral or even negative - an objective which will be achieved by having renewable energy generated on-site.

Almost every element of the stadium will be made of sustainably-sourced timber, including the seating terraces and floor slabs which are generally made of concrete or steel in other stadiums. “Timber is highly durable, recyclable and beautiful,” it reads on Zaha Hadid Architects’ official statement.

Now that the project has officially received planning permission, after applying for it a second time and making some adjustments to the original design, the development of the stadium and the entire Eco Park surrounding it can truly begin. The Eco Park will include sporting facilities like training pitches and a sports science hub as well as a tech business park and a nature reserve to create “an important addition to the community”.

If you’d like to know more about the Forest Green Rovers Eco Stadium and follow its development, you can do so at Zaha Hadid Architects’ official website here. 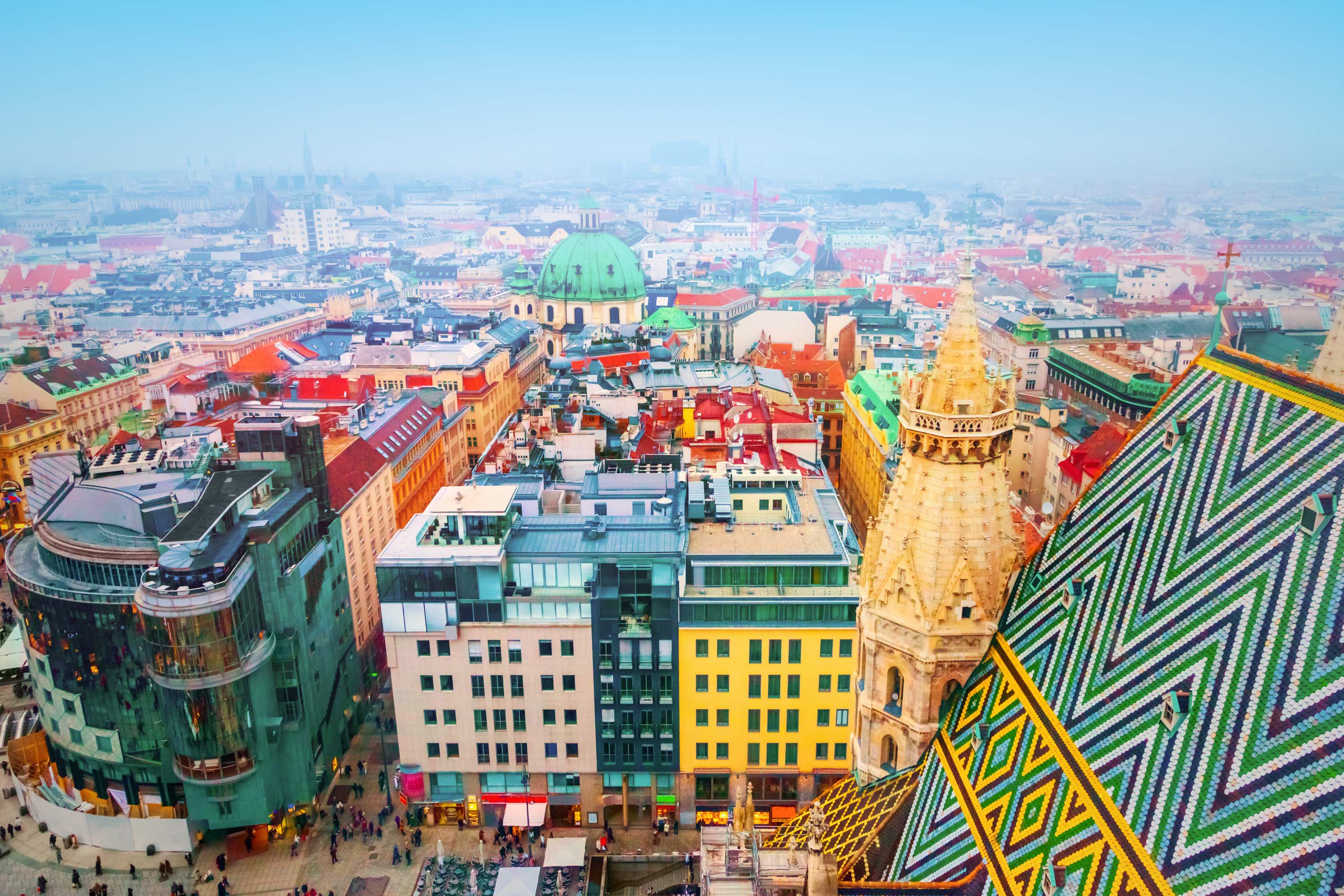 Win a 10-day trip to Austria and Italy with Lonely… 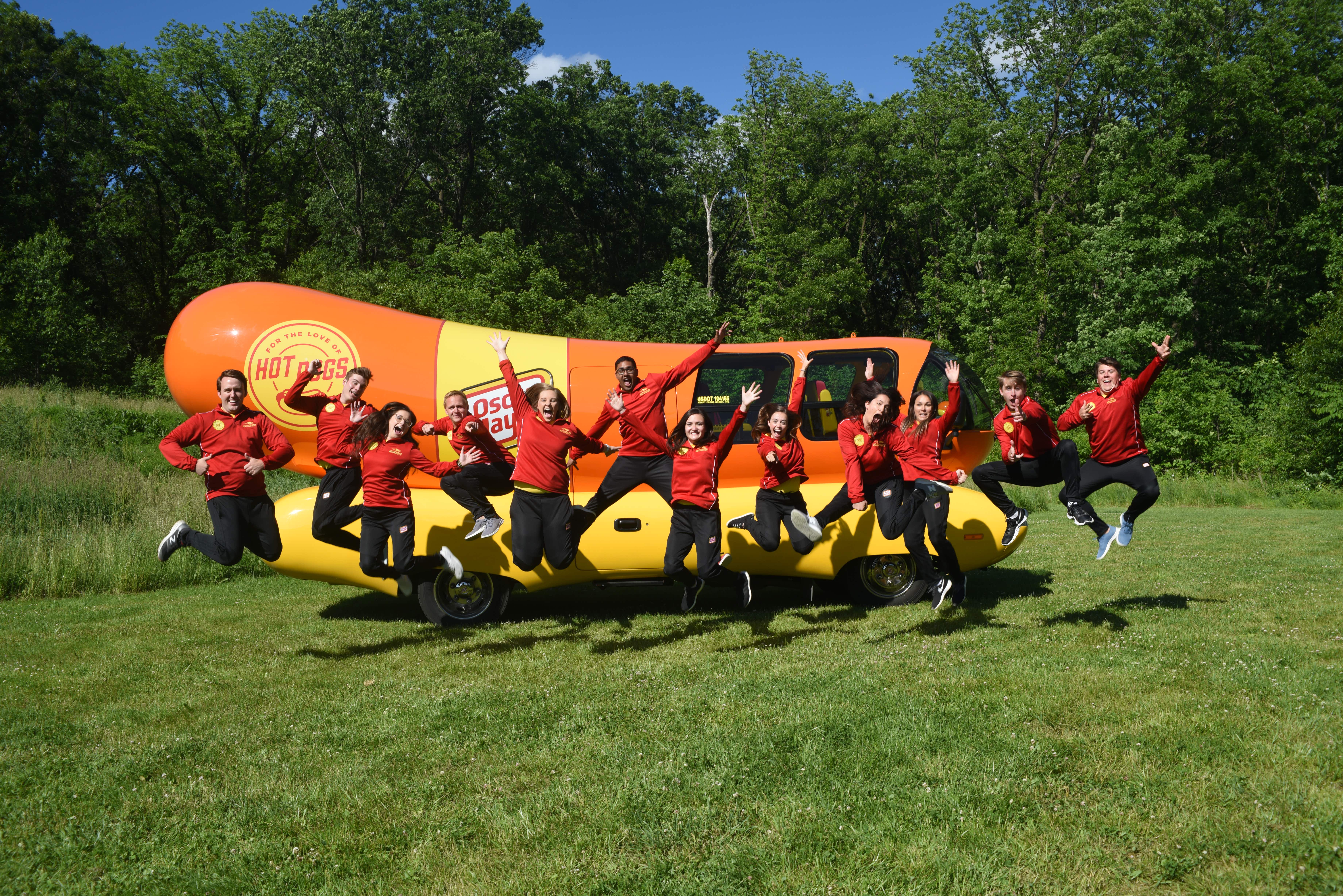 Spend the next year driving around America in the Wienermobile…