Wes Anderson and Juman Malouf will curate an exhibition in Vienna

Acclaimed film-maker Wes Anderson is to curate an exhibition at Vienna's Kunsthistoriches Museum, along with his partner, the illustrator and costume designer, Juman Malouf. The project is called “The Spitzmaus Mummy in a Coffin and Other Treasures," and it will run at the Austrian museum from November 2018 to April 2019.

Wes from Houston, Texas, is among the most renowned and successful film directors working today, and his new film, Isle of Dogs, was released earlier this year. Juman is from Beirut, Lebanon, and she has designed and illustrated for theatre, film and fashion in the US and Europe. The invitation was a simple but daunting one, says the museum, as it involves Wes and Juman combing through more than four million objects, both on public display and tucked away in the museum’s labyrinthine storage rooms, to select their favourites. The exhibition will include objects from all 14 collections of the museum, and objects from the Museum of Natural History in Vienna will also be shown.

“We have given Wes and Juman a very special but somewhat overwhelming invitation: to sort through all of the objects in our museum,” says museum curator, Jasper Sharp. The collections contain “an embarrassment of riches,” he says, including Old Master paintings, Egyptian antiquities and the Imperial Armoury. The project is part of an unusual ongoing exhibition series that began in 2012, where artists in various fields were invited to curate their first shows. American photographer Ed Ruscha did it in 2012, followed by British artist and author Edmund de Waal in 2016.

This exhibition is the first exhibition that Wes and Juman have curated, and it will be accompanied by a fully-illustrated catalogue. Following its presentation in Vienna, it will travel to the Fondazione Prada in Milan. For further information on the exhibition, please see here. 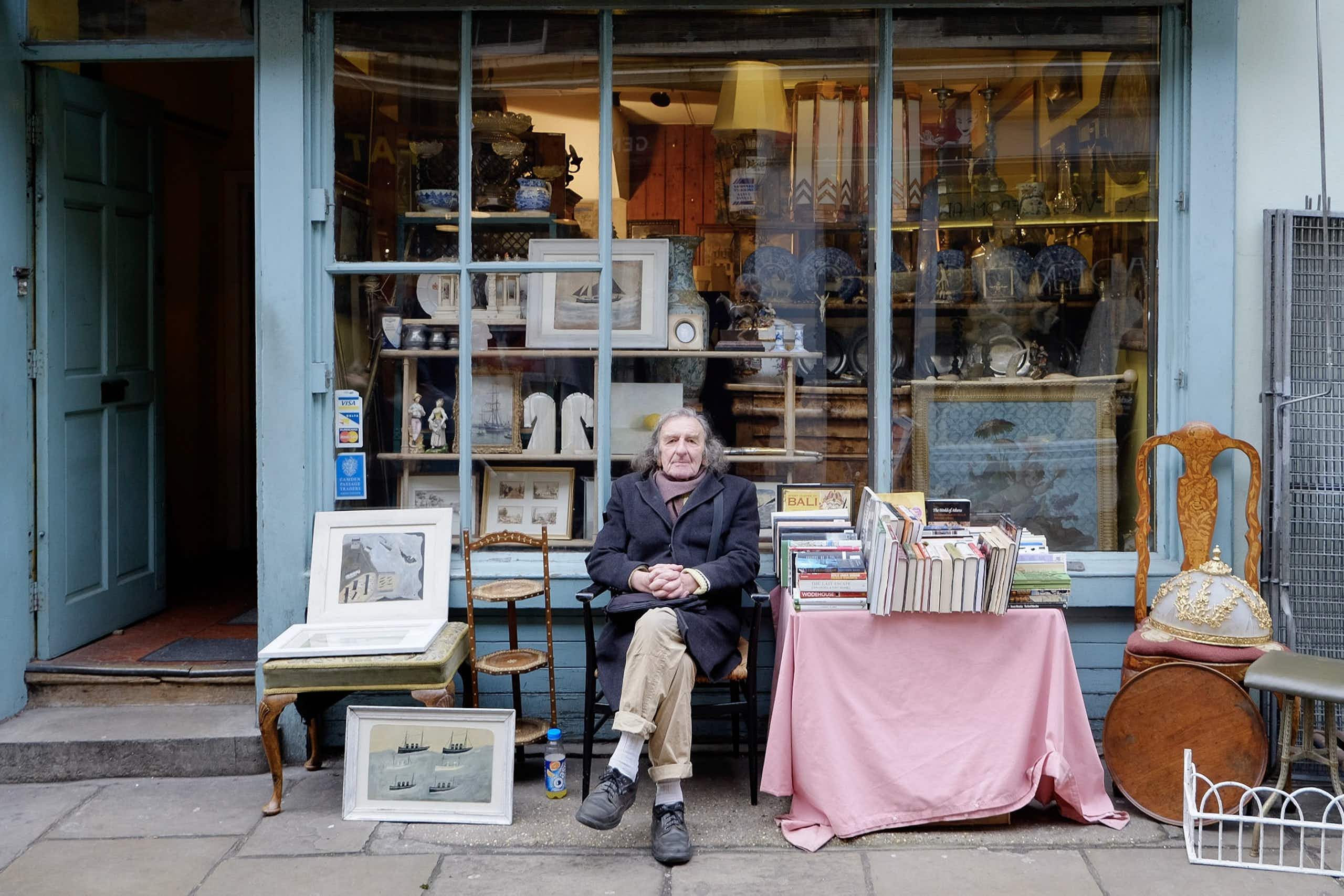 See London through the eyes of a black cab driver… 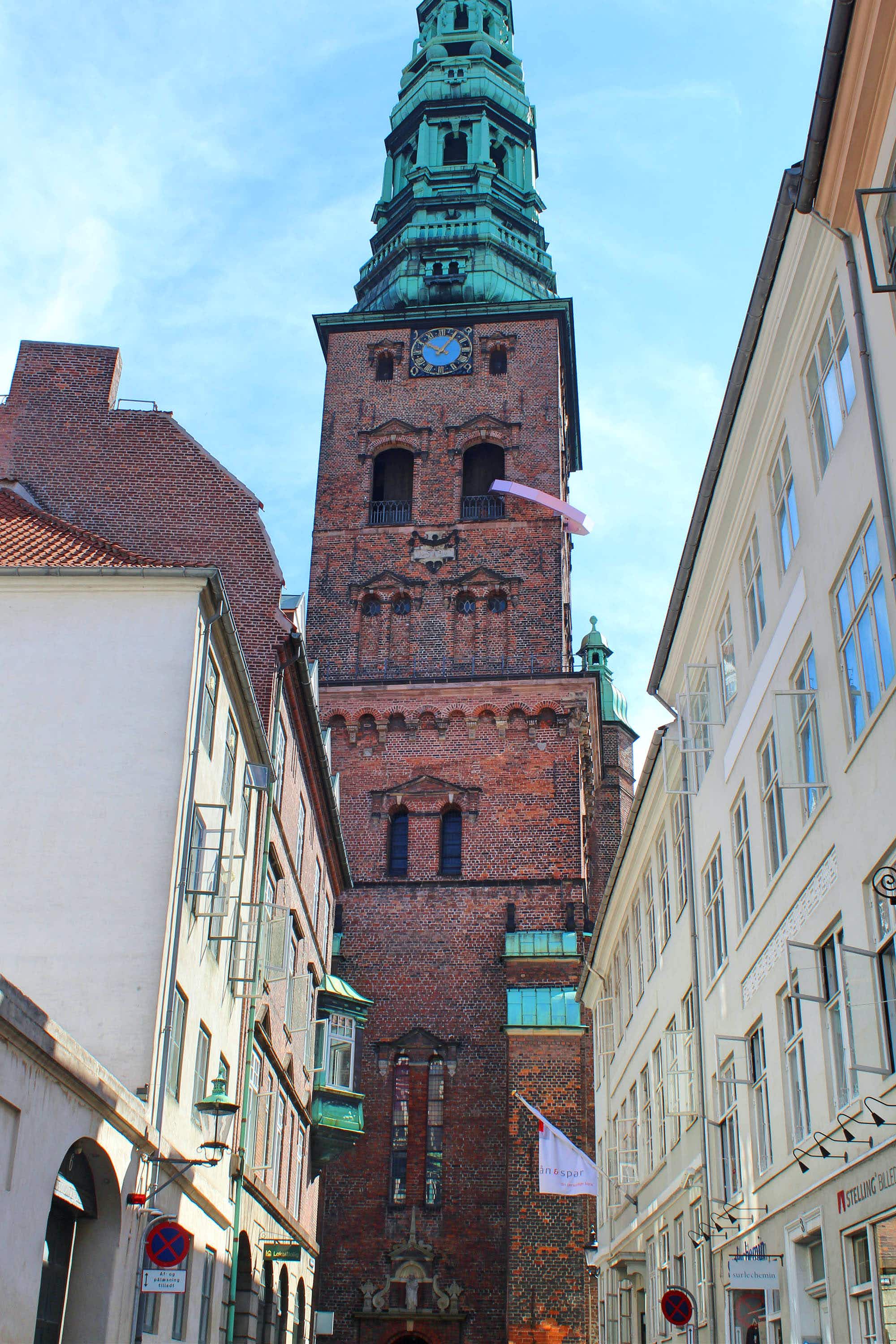