Why Odense, Denmark, should be on your 2020 travel list

Just 75 minutes from Copenhagen lies the charming and historic town of Odense, birthplace of beloved Danish writer Hans Christian Andersen. Odense is an ideal companion to the bustling capital, either as a day trip or an addition to your travel itinerary. Here are just some of the ways you can explore this idyllic town.

Walk in the footsteps of Hans Christian Andersen

Hans Christian Andersen was born in Odense in 1805 and lived in the town until age 14, when he made his way to Copenhagen to seek his fortune. Over 200 years later, Andersen's legacy is alive and well in Odense, where travellers can visit important locations from the writer's past and experience his works.

Visitors can tour the humbly furnished rooms of the writer's childhood home, pass by his former school, and visit the riverside spot Andersen's washerwoman mother did her laundry. The city is also scattered with statues of Andersen and colourful characters from his tales such as The Emperor's New Clothes, The Steadfast Tin Soldier, and Thumbelina.

At the Hans Christian Andersen Museum, visitors can explore the world of the beloved author through a unique collection of his belongings and stories of his intriguing life. The museum's extensive collection includes Andersen's top hat and luggage, some of his paper cuttings (including the oldest known to exist), and a recreation of his study in Copenhagen.

In 2021, a new HC Andersen Museum is scheduled to open in the centre of Odense's old town. This modern museum showcasing the writer's universe is designed by Japanese architect Kengo Kuma, and will consist of a 5600-sq-m building, with two thirds of the exhibition underground. A large garden space will surround the museum, providing a magical atmosphere.

A large part of Odense's charm are the cobblestone streets, historic timber-framed buildings, and hidden passageways. Walk along Nedergade and stop into Kramboden i Odense, an old-fashioned general store housed in a 16th-century building and filled to the brim with interesting finds. Then stroll cobbled Paaskestræde, lined with small, colourful homes that look like they belong on the pages of a storybook. Discover the passages of Vintæpperstræde, once home to wine merchants, and Brandts Klædefabrik, an old clothing factory complex: both are now warrens of hidden pubs, restaurants and shops.

Odense's towering cathedral dates back as far as the 11th century. The impressive Gothic cathedral is named for King Knud, who was murdered in Odense in 1086 and later canonised by the Catholic church. The remains of St Knud and his brother Prince Benedict, as well as those of Kings Hans and Christian II, are interred in the crypt below. There's also a spectacular altarpiece and a magnificent organ, and a stone commemorating Hans Christian Andersen's confirmation at the church in 1819.

For an overview of the history of Odense and its island of Fyn, head to the small but interesting Møntergården city museum. The highlight of the museum is the row of historic houses in the back courtyard, which are furnished in the style of various eras in Danish history. These small houses were lived in by some of the city's poorest residents and provide insight into their daily lives.

Next to the cathedral is an old cloister garden and the sprawling green space of Munke Mose. Stroll the riverbanks on one of the many walking paths, seek out fairy-tale statues along and even in the water, and enjoy the fragrant flower garden on the small island of Eventyrhaven (Fairy Tale Garden). There's also a fantastic playground for young travellers and, during the warmer months, performances of his fairy tales take place in a small Hans Christian Andersen castle. Between May and September, as well as selected dates in April and October, you can hop on an Odense Aafart boat from Munke Mose and enjoy an hour-long cruise down the river.

The wonderful Fyrtøjet Children's Culture House is a fantastic world of imagination. Within its walls are boundless opportunities for kids to let their creativity run wild as they don costumes and explore a variety of play areas spread over three levels. Youngsters can put on a puppet show, make-believe that they run an apothecary shop, or sit down to an imaginary feast, all while dressed as an elf or lizard.

Two other wonderful attractions can be reached by Odense Aafart boat. Float down the river to Odense Zoo, established in 1930 and home to a wide range of animals and birds, or hop off at Fruens Bølge and take a stroll to Den Fynske Lansby, an open-air museum featuring costumed re-enactors and an assortment of livestock.

Odense is full of dining options from street food to fine dining and just about everything in between. Odense Street Food at Storms Pakhus is located in an old warehouse and offers a range of cuisines from its 16 stalls. Enjoy oven-fired pizza, delicious pad thai or crisp fish & chips, washed down with a cocktail or a local beer. In the adjoining hall, you can browse the creative workshops, get a haircut or even a tattoo.

For something a little less casual, visit Oluf Bagers Gård, housed in a 16th-century timbered building. It offers smørrebrød (Danish open-faced sandwiches) at lunchtime and a nine-course seasonal Nordic tasting menu in the evening. Be sure to stop in to Odense Chokoladehus to pick up some handmade sweet treats, like the flavourful macarons or traditional flødeboller – soft meringue on a marzipan base, enrobed in chocolate. 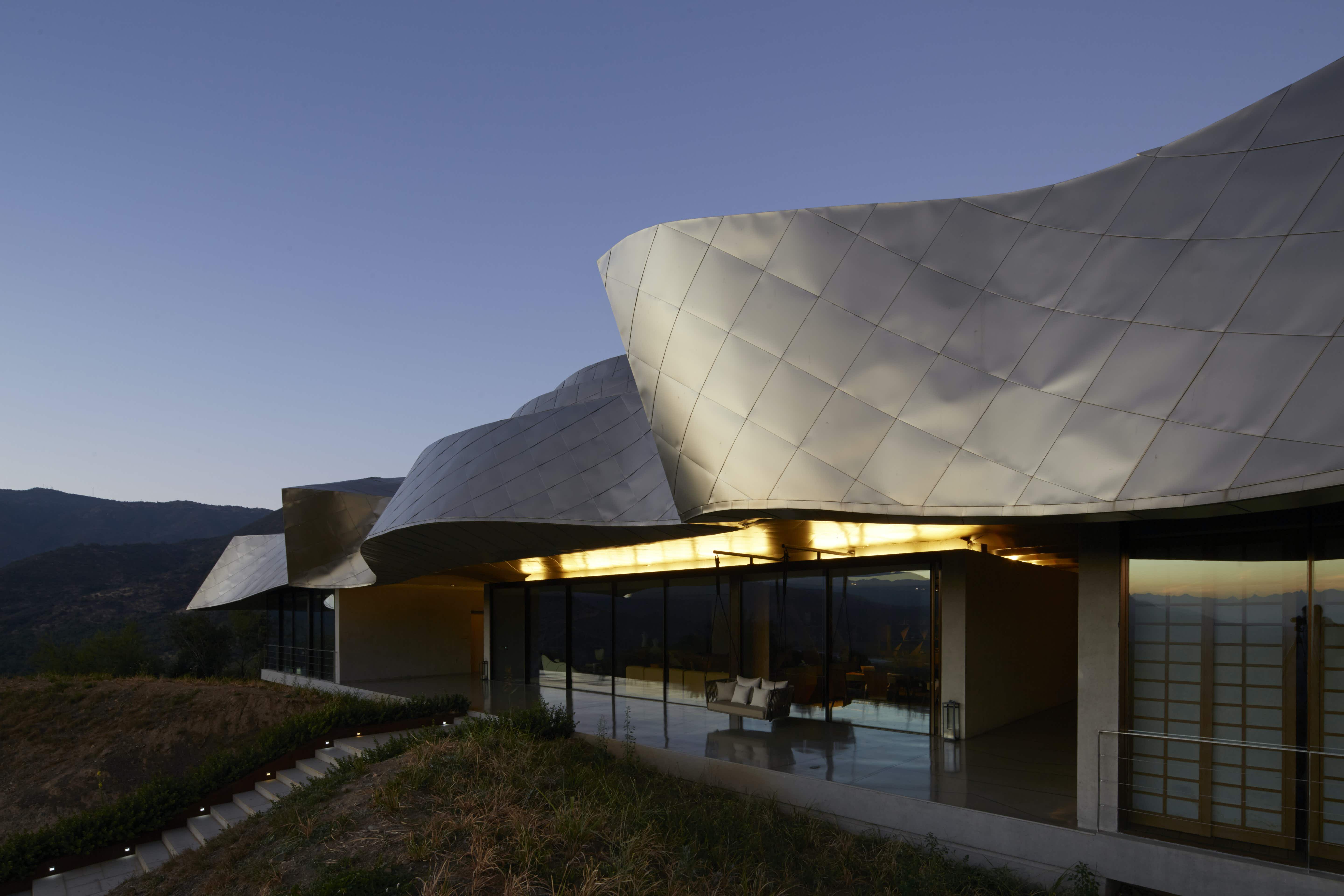 Enjoy the simple life at these 10 agritourism farm stays… 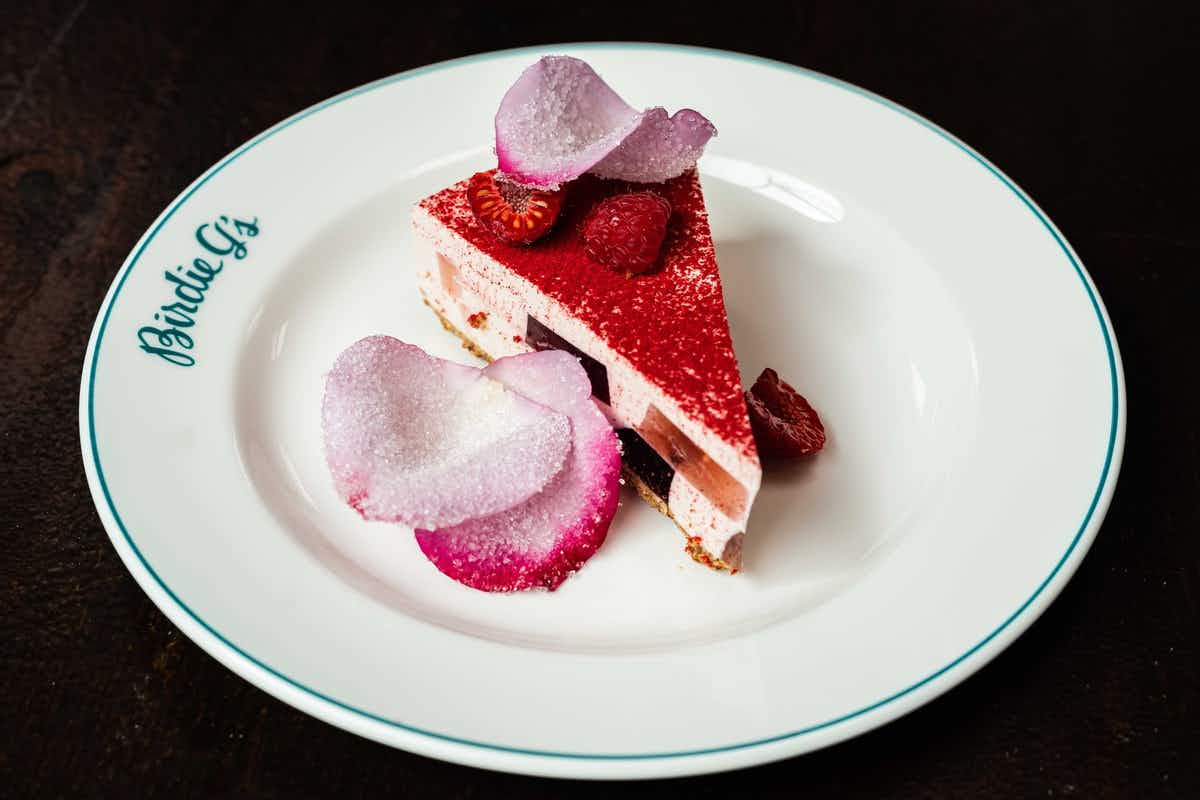 The slice is right at these 10 spots for pie…