The Dutch city of Utrecht has transformed 316 of its bus stops into "bee stops" to combat the declining bee population.

The Dutch city of Utrecht has installed 316 'bee stops' throughout the city. Image by Clear Channel

The Netherlands is home to 358 different bee species but more than half of them are already endangered and have been placed on the Dutch Red List of threatened species. In response to the growing problem, officials in Utrecht, the country's fourth-largest city, are investing in urban beekeeping in a rather ingenious way.

The roofs are filled with wildflowers to attract bees. Image by Clear Channel

Up to 316 bus stops have recently been transformed into little bee sanctuaries. These bee sanctuaries or rather 'bee stops' are essentially standard bus stops with grass and wildflowers planted on the roofs to encourage pollination. Not only do bee stops support the city's biodiversity by attracting honey bees and bumblebees, they also help capture fine dust and store rainwater.

Bee stops are tended to by workers who drive around the city in electric vehicles. But the scheme requires little maintenance because the roofs are mainly composed of sedum plants, which are a favourite among pollinators and require very little water to survive. To improve facilities for the human visitors, the bus stops have also been fitted with energy-efficient LED lights and bamboo benches.

The stops have also been fitted with LED lights and bamboo benches. Image by Clear Channel

This is just one of the many measures Utrecht has introduced to improve urban biodiversity. It also runs a similar scheme which allows residents to apply for funding to transform their own roofs into bee sanctuaries. And as part of its clean transport goals, the aim is to introduce 55 new electric buses by the end of the year and to have "completely clean public transport" by 2028. The electricity used to power these buses will come from one of the Netherland's most iconic attractions: windmills.

What do you think of Utrecht's scheme? Would you like to see your city embrace something similar?

Learn about Queen Victoria at a new Buckingham Palace exhibition… 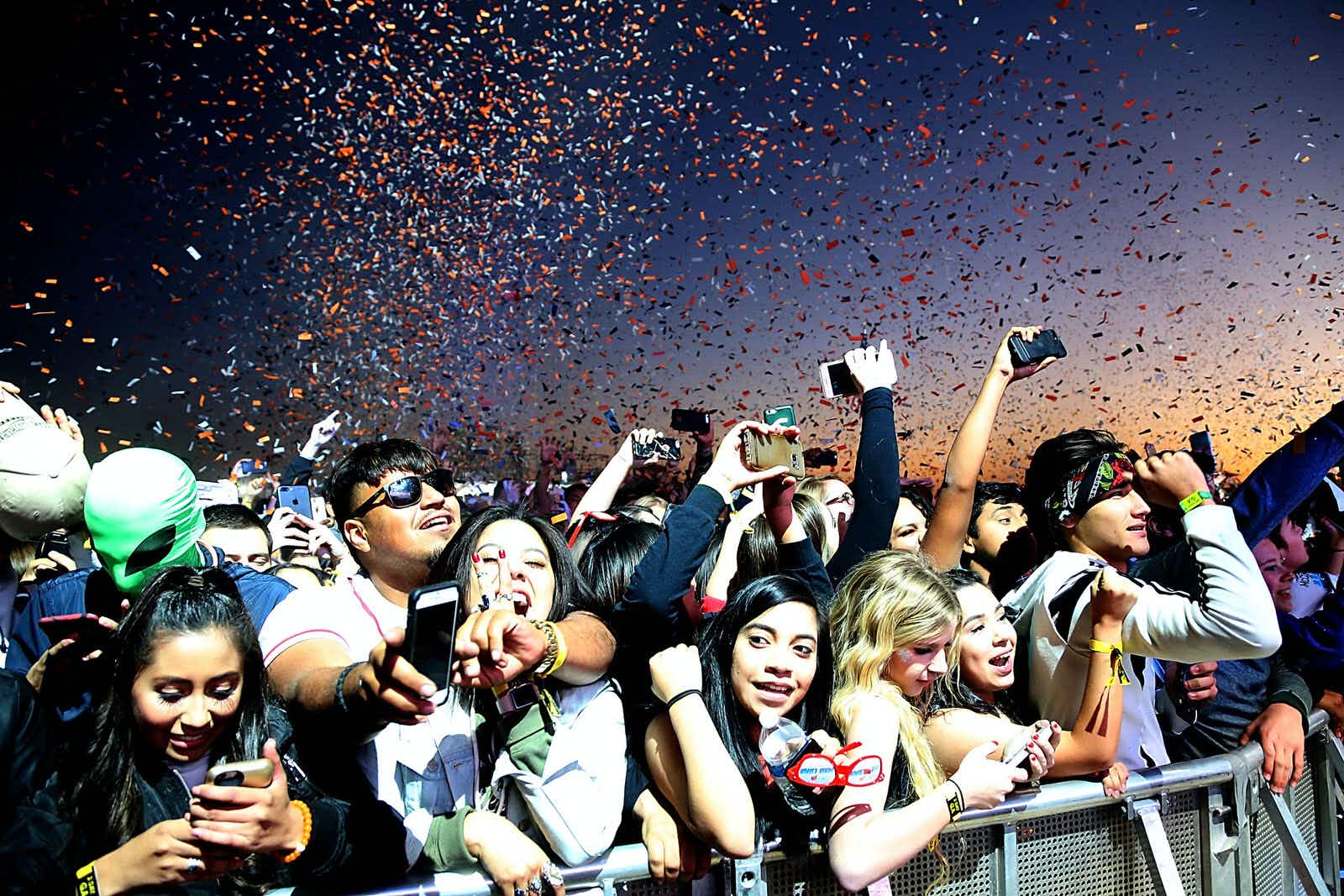